Why no one cares about your music 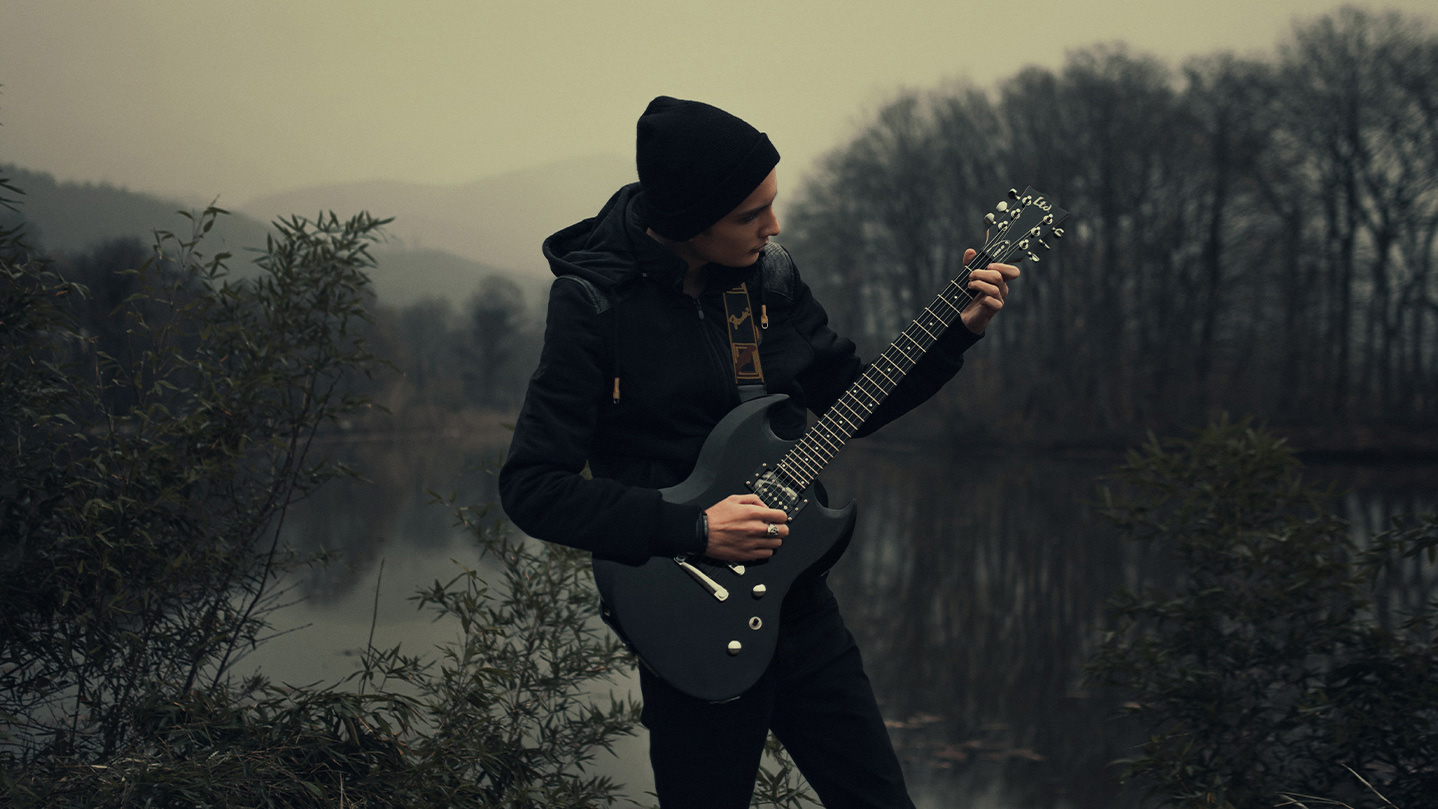 This is an excerpt from Ari Herstand’s new book the “indispensable” (Forbes) How To Make It in the New Music Business - THIRD edition. Get it before January 17th for free bonuses and a chance to win a Strat. Learn more and get it here.

The most frustrating thing is to put out an album that you spent the past two years of your life working on (and sunk way more money than you have into the production) and have it just bounce around your local scene a bit and lose traction before it was ever gained. This is the story of every local band on the planet. Some are putting out truly brilliant records with A-list players and top-notch songwriting. Why does no one seem to care about it when it’s so undeniably great? It’s because there’s no story.

Everyone has a great story, but most just don’t realize it yet. People love to be in the know and to be able to educate their friends about their favorite new band’s backstory. Radio stations love to be able to give the ten-second explanation of why you stand out. Jimmy Fallon needs a two-line introduction that will get people to stick around. And journalists, especially, need a story to write about.

When was the last time you read a review about a band in your local newspaper (or Pitchfork) that discussed the music: the song structure, guitar tones, harmonic and melodic choices, drum tones, the pocket, innovative syncopation, varied time signatures, sonic flourishes, unusual studio techniques that they heard in the recording and were not spelled out in the press release? The things that musicians get off to, reviewers and average listeners couldn’t give two shits about.

And that, my friends, is the disconnect and the reason publicists and managers exist. These talented folks will help you craft the most interesting story that non-musicians will actually care to read about.

But for the time being, you are your own publicist and your own manager. You need to find the most interesting storyline for your project and run with it. Everywhere. This should be in your band bio, listed in your press release, told in interviews, written up everywhere about you.

You need something that every journalist wants to write about. Every influencer can scream about. The story that bumps every other album release off the cover. The story every diehard fan tells their friends when showing them your videos. Some bands decide to go the gimmick route: performing in costume or focusing on their weird instruments. And that’s fine. As long as there is a tangible story that people can talk about.

A great song is one thing, but a great song with an amazing backstory is what really sells the project and makes you memorable.

So, what is your story? Everyone has one. Actually, everyone has a million different little stories that have led to where you are right now. Your band bio should not be each member’s entire backstory on how they started taking piano lessons at a young age and then you all came together in high school to form “the greatest rock band the world has ever known!” This is so bland it’s actually annoying. This doesn’t set you apart. Have you overcome personal obstacles? What do you do outside music? Are you an avid reader of fantasy novels? Do you play arena football on the weekends? Is your great-uncle John Coltrane?

Your story must align with your entire project. When people hear your story, see your live show, browse your Instagram, listen to your record, watch your TikTok videos, it all lines up. So, home in on this story early on. Sprinkle it throughout your bio and reinforce it (seamlessly) in everything you do. Authentically.

Whether you like it or not, your story is just as important as your music. That cuts deep, I know. I can sense your blood pressure rising. Breathe. In. And. Out. You want to succeed as a musician? You’re going to have to accept some of these truths. Musicians used to be able to rely on marketing departments and PR firms to craft their stories and reinforce them through album and tour promo. This is now your job to master.

Order “the best how-to book of its kind” (Music Connection) How to Make It in the New Music Business before January 17th for bonuses and a chance to win a Strat: Order Here