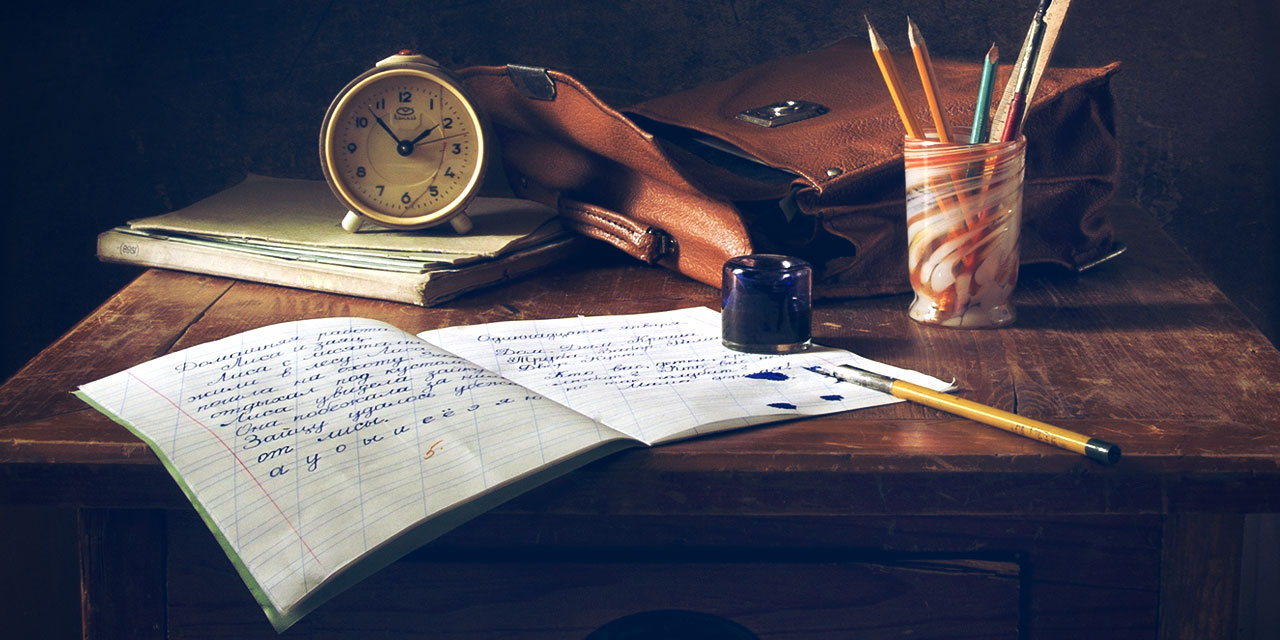 When I first moved to Nashville, the idea of co-writing was frightening. Since songwriting has always been such an intimate, personal experience for me—typically involving tears, banging heads against walls, and tons of editing rounds until something good finally comes out—I just never understood how someone could just show up to work and write a song with a stranger.

Turns out here in Nashville, the phrase “let’s write something together” is about as common as “let’s grab a coffee sometime!” So, I figured I’d better start to get the hang of it.

Here are nine essential things I’ve learned on my journey to become a better co-writer so far, based on my experience and from talking to seasoned songwriters here in Music City.

First and foremost, learn what it means to co-write. A good place to start is the podcast “And the Writer Is…” with Ross Golan. I’ve learned a ton about what it means to be a songwriter from this podcast, and their stories are super interesting and inspiring.

Secondly, follow songwriters you respect on social media. Get to know their daily lives by checking in on their Instagram. You’ll glean interesting things about being a working professional in music that you’d otherwise never think about.

Lastly, find out who actually wrote the songs you love (chances are they were written by someone else or with someone else). Reading this chapter from Judy Stakee’s book The Songwriters Survival Guide is a great place to start. Here’s a quote I think you’re going to love:

“Building relationships (whether it’s through co-writing a song or otherwise) directly builds your network. As a songwriter, you want to have a network of people in place who know who you are (your character) and what you do (your skills). This network of people can open up opportunities you never would have come across otherwise.”

If you meet someone who wants to co-write, meet with them first to see if it’s a match. Learn about where they’re from, what they’re into, how they got into this business, and why they like writing songs. This way, you’ll get a much better sense of your chemistry with this person—if it’s super awkward and you can’t even have a conversation, that’s probably a red flag.

Once you set up an actual writing session, take your time to catch up and get comfortable with this person before you go straight into writing songs. Introverts, I know small talk is exhausting, but catching up and having a relationship with your co-writer is just part of the process. I believe a good song will come if you let yourself be vulnerable and open (within reason).

Try writing with more than one person too; sometimes having between three and five people in the room is a magical experience, and sometimes it sucks. It’s all about chemistry.

I asked my pop artist friend DEQR, who’s been co-writing for over 10 years in Nashville, for his thoughts on this:

“Don’t be picky about who you write with in the beginning. Write with as many people as possible so you can curate and find the writers you have the best chemistry with. Once you have that experience, you can switch over to spending most of your time writing with the few go to writers, which ends up yielding great songs, but still spending 20% of your time exploring with new writers.”

If you’re writing a specific genre, think about who you’re writing for. Who’s going to hear this and why? I love what Nell Maynard, a pop/soul/country/folk songwriter in Nashville who’s been co-writing for four years, had to say about this:

“Make it clear at the outset who you’re writing for—whose voice and artistry you’re trying to work within. I love to write folk because it’s earnest and there’s a lot of freedom as far as word choice. I love to write pop because it’s fun and often feels really good physically. It’s always a good sign when you are dancing in the writing room...in country writes, I spend a lot of time thinking about who will receive the song and how it will hit them.”

5. Listen to your gut

If something feels wrong, it probably is. If you don't feel safe, leave the room. Don’t worry about cutting a session short. If you need to make up an excuse to get out, then do it.

If you don’t have chemistry with the person you’re co-writing with, that’s okay too. Especially if you’re new to the game, remember it’s not going to work perfectly every time.

6. Talk about splits up front

Make sure that if the person you’re writing with plans to record and release this song, you get a co-writer credit. Jammber is an awesome app and company based in Nashville that makes it easy to keep track of who you’re collaborating with and which PRO they’re with. It helps to get this out of the way early.

This is easier said than done, but it’s very important to remember songwriting doesn’t have to be precious. Sometimes you have to wade through some terrible stuff to get to the good stuff. Find people you trust, and avoid judging and saying “no” to ideas.

Just like in improv, saying “yes, and...” is much more productive. If you’re not familiar with improv, the basic premise is this: when you’re starting a new idea with someone, you must accept the situation and add to it rather than reject or deny it; otherwise the narrative dies.

Here’s an example. Rather than “the girl was alone,” say “the girl was alone and she stood alone in the grocery store staring at the same cereal for hours and she couldn’t move on.” More ideas and words will come to you if you start with “yes, and.” It creates a safe and creative environment where stories can really come to life!

It’s important to take time away from a song—let it age.

You don’t need to finish a song the same day you start it, and it does not have to be perfect! Take breaks to walk around the block, stretch, and breathe. If you don’t finish a song in an hour, it does not mean you are a failure. It means you’re intentionally working towards a beautiful piece of art.

I’ve met a lot of folks who decided at some point that co-writing just isn’t for them, and that’s okay. Look at Taylor Swift—she writes all her songs alone, and she seems to be doing alright. But I will say that if you’re brand new to co-writing and want to try it, give yourself at least a year to try writing with all different types of people.

It isn’t going to be easy at first, and it may not come naturally, but that doesn’t mean you should give up.

If you’re interested in co-writing, by all means try it with as many people as possible. But if you decide you prefer writing alone, you do you.

Now go out there and see who wants a cup of coffee and to write a song!

Ellisa Sun cuts out her heart and leaves it on the stage, which is why she never wears white. Her music is a unique blend of genres spanning R&B, jazz, and pop that creates a soulful, textured sound. Ellisa is originally from Los Angeles and now resides in Nashville, TN.