How to get in front of industry influencers 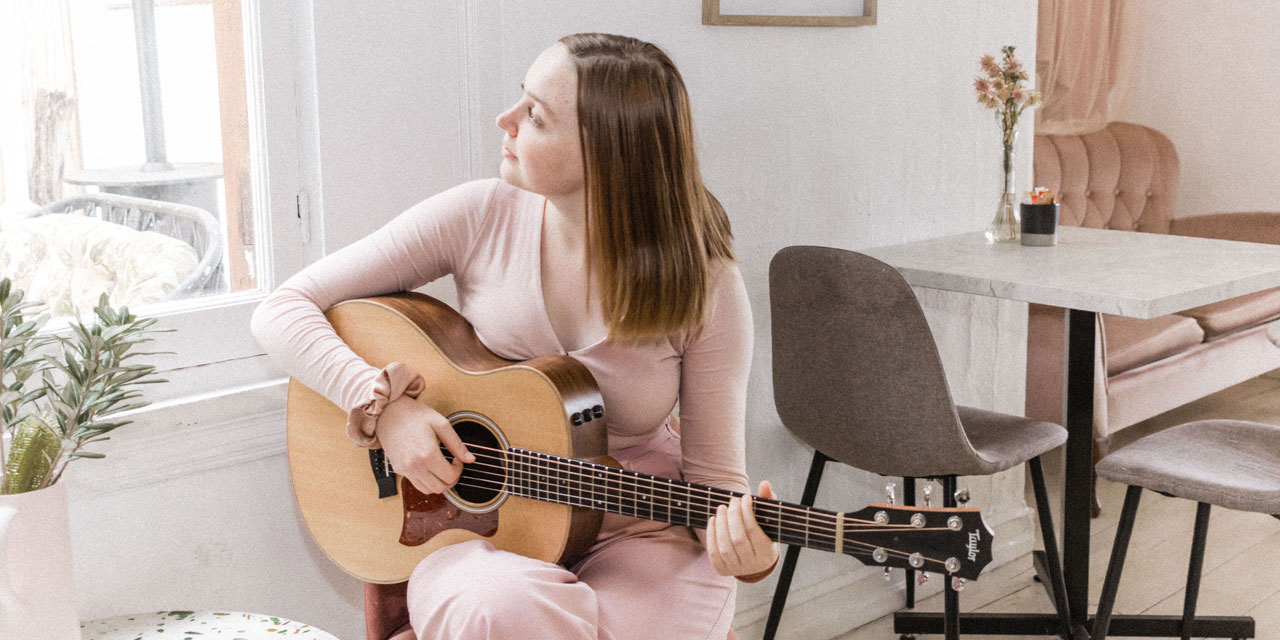 We’re all shooting for that big break. The thing that can take us from tirelessly working behind the scenes, to finally getting the recognition we so want and deserve. The path to glory can take many forms, but a star’s fate can also sometimes pretty clearly lie in the hands of industry influencers.

You know the people I mean—they’re the ones at the top of your Instagram feed, that you can’t get enough of (or can’t get rid of). They’re the ones making playlists that the rest of the industry looks to, expecting them to break the next big thing. They’re the blogs and podcasts of the music and culture world that highlight the latest exceptional talent and share the juiciest tips.

And they’re the trendy venues, bookers, and promoters that control who gets to play the major festivals as well as who gets to support the biggest headliners. Yes, these are the people that have the power to shape your career, and if you’re really lucky, you might just catch their eye.

But, how do you get in front of them in the first place? Well, turns out it’s not all luck. There’s a touch of strategy involved.

First, you have to find them

I know you want to get in front of industry influencers, but do you actually know who it is you want to meet? Because if you don’t at first have clarity about that much, getting in front of specific people and developing strategies for each person is going to be tough.

Before you do anything, get crystal clear on who you really want to get in front of. Don’t just say “someone who books X festival.” Figure out who that person is, and why they’re your best bet. Keep your list small and manageable; focused is the key word.

Start by asking around in your network, you never know how close the six degrees of Kevin Bacon can get you to where you’re going!

Then you have to know what you want

What’s your goal with getting in front of this influencer? Is it to ask them to give you a quote about your new song? To be on their podcast? To do a joint Instagram Live with them? To write a guest post for their blog?

You have to know what you want your end goal to be. It’s not enough to just say you want to get in front of their audience or have their name attached to yours or play their virtual festival. Doing the hard work of getting specific here means when you get to “the ask” down the line, you can be as confident, comfortable, and concise as possible.

And remember, the easier you make their lives, the more likely you are to get a response—this is just pitch etiquette 101!

Most influencers have one or two spots they tend to hang out the most. It’s your job to find them where they want to be found; and meet them there.

While it might simply be that they spend all their time on Insta Stories, a lot of influencers will either have their own Facebook groups (which is usually a great place to get in front of them) or be active in someone else’s.

Do a bit of digging, and ask around. There are a lot of groups out there, but only a handful that they’re most likely to be in.

Get to know what makes them tick

Everyone has that one thing that motivates them beyond anything else. For some, it’s a desire to build connection. For others, it might be wanting to give back to the community that helped them find success. It might just be their dog. Your job is to figure out what it is that makes your influencer tick, and find common ground; find your way in.

This isn’t as tricky as you might think—a quick scan of their social media will tell you the themes they most often post about, and from there, you can tailor your ask.

For instance, if you want them to give you a quote about your new song, and you know that one of their driving motivators is wanting people to feel connected, and that’s also a strong theme in your song, you can lead with that, telling them how much you admire all they do for that cause and how important it is to you as well.

In the end, it all comes down to starting a conversation. And yes, it really is that simple. Nearly everyone is accessible on a human level, and at the end of the day, one of the best ways to begin to build any relationship is to simply start talking.

The easiest way to do that is through social media—commenting on their Instagram posts, or responding to their tweets or Stories. This gets you to a place of familiarity in their feed so that when you reach out for a more formal introduction, that recognition is already there.

Try to remember, influencers are just people. They got into this for probably very similar reasons to why you did. In the end, they’re driven by that same desire to make this industry the best it can be; so if there’s a genuine way that you can help them do that, there’s no reason it can’t be the perfect collaboration.

Bandzoogle lets you create a professional website in minutes with all the music marketing features you need including a blog, mailing list, and social media integrations. Try Bandzoogle now!

Angela Mastrogiacomo is the founder and CEO of Muddy Paw PR, where her artists have seen placements on Alternative Press, Noisey, Substream, Spotify and more as well as the THRIVE Mentorship program—an online community that provides indie artists with affordable year-round mentoring from music industry experts, and much more. She loves baked goods, a good book, and hanging with her dog Sawyer.