Why releasing your album on vinyl is a must 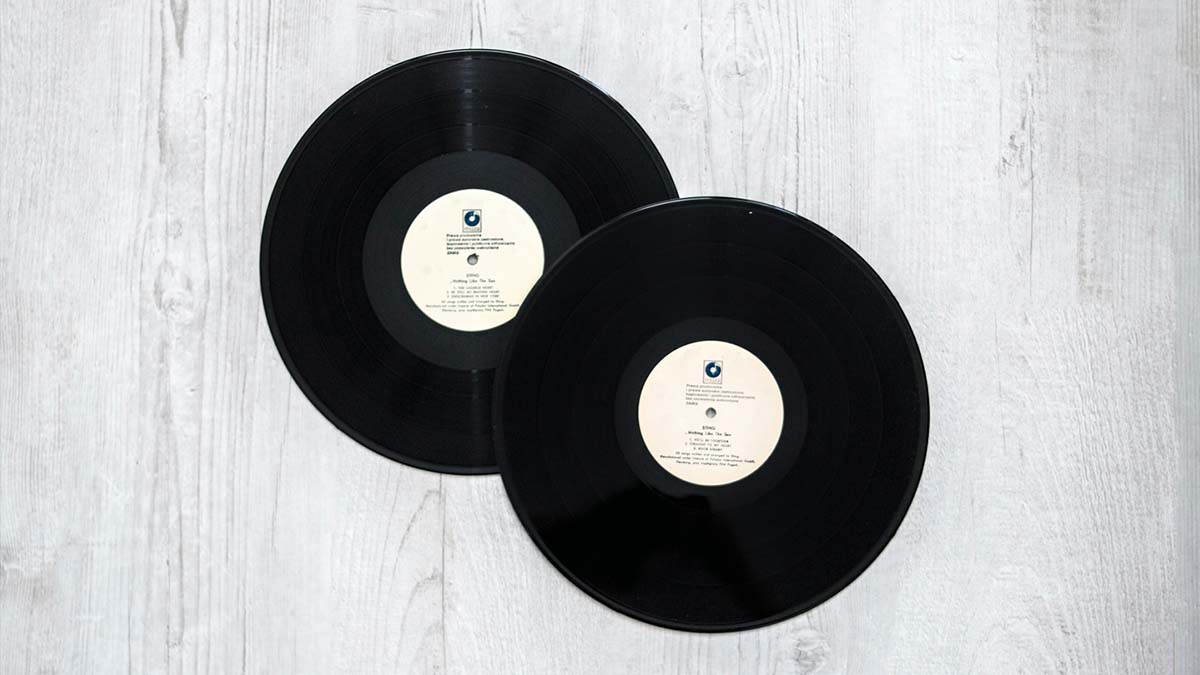 Vinyl is fragile, big, bulky, difficult to store and treacherous to travel with. Vinyl requires hunting and gathering, large financial investments, meticulous handling and safe storage. On a scale of listening convenience, we give vinyl a solid zero. This begs the question: why bother with vinyl at all? Despite the fact, audiophiles are keeping the medium alive, and for good reason. What the medium lacks in terms of convenience, it makes up for in sonic experience.

As a musician, it is crucial to accommodate your listeners and their preferences. Audiophiles, who live and breathe vinyl, cannot be overlooked when you are planning the release of your new album, yet it shouldn’t be a “grudge pressing” either…not in the least. By pressing vinyl, you are doing your album justice and allowing your fans a unique experience of your music.

Many will argue, but I’m going to say it anyway: vinyl sounds better, and I’ll tell you why. Vinyl is often referred to as the lossless medium, as not a single soundwave of the master tracks gets “lost in compression.” Every single part of the soundwave is humbly captured in the grooves. When analogue sound waves are translated to digital signals, a process of compression will result in detail being lost, approximated or compromised.

Vinyl therefore sounds richer and more intricate because sound is relayed in its honest entirety. You need to release on vinyl because you owe your fans the richest sonic version available, allowing them to get as close as possible to the original studio recordings of your songs.

Build a professional website where you can sell vinyl commission-free! Sign up and sell music with Bandzoogle now.

Buying vinyl is like buying art. It is an emotive purchase of an item that speaks to the listener’s subjectivity.

When a fan buys your album on vinyl, they feel closer to the music due to actively investing in it and supporting the artist behind it. This is why so many people collect vinyl and grow extremely proud of their collections. “So, you call yourself a fan, but do you have the discography on vinyl?” encapsulates the general attitude.

The unwritten rule here is that a good vinyl collection credits the listener as being a serious audiophile and true super fan. They are supporting your legacy as a musician via a tangible investment in a timeless medium.

It forces you to carefully consider the track order, and if each consecutive song is telling the story you want to tell. If you’re writing an album with the goal of having one song make it to a playlist, well, then don’t bother with vinyl.

Music streaming platforms have become known for encouraging playlist consumption. Your listeners are inclined to listen to songs in isolation as opposed to considering them as interlaced parts that make up a whole. They consider them as short stories as opposed to chapters in a novel. And never have they been so trigger-happy with the skip button.

Vinyl motivates end-to-end through play of your album. Skipping songs is not only a hassle but also taboo. It encourages listeners to absorb your album as a whole, with the songs in consecutive order, from Side A to Side B…as you intended.

Vinyl turns the act of music consumption into a ritual. The hunting for that specific gem, the beauty of the cover, the crack and pop when placing the needle down, the invested active listening.

These elements make up the ritual of listening to records. Rituals allow people to articulate special experiences and give honor to that which they find profound through physical, cognitive, and emotional investment. This is the listening experience that you want to encourage as an artist. You want your audience to experience your album as something sacred.

Carla Malrowe is an avid alternative songwriter and vocalist from South Africa. Her electro-industrial project, Psycoco, just released their new single “Stay Awake.” Malrowe’s music is a haunting juxtaposition of electronic and analogue sounds with lyrics that explore a post-apocalyptic conflict between love and loss.