Posted by Charlotte Yates on Feb 15, 2021 in: Music Career Advice 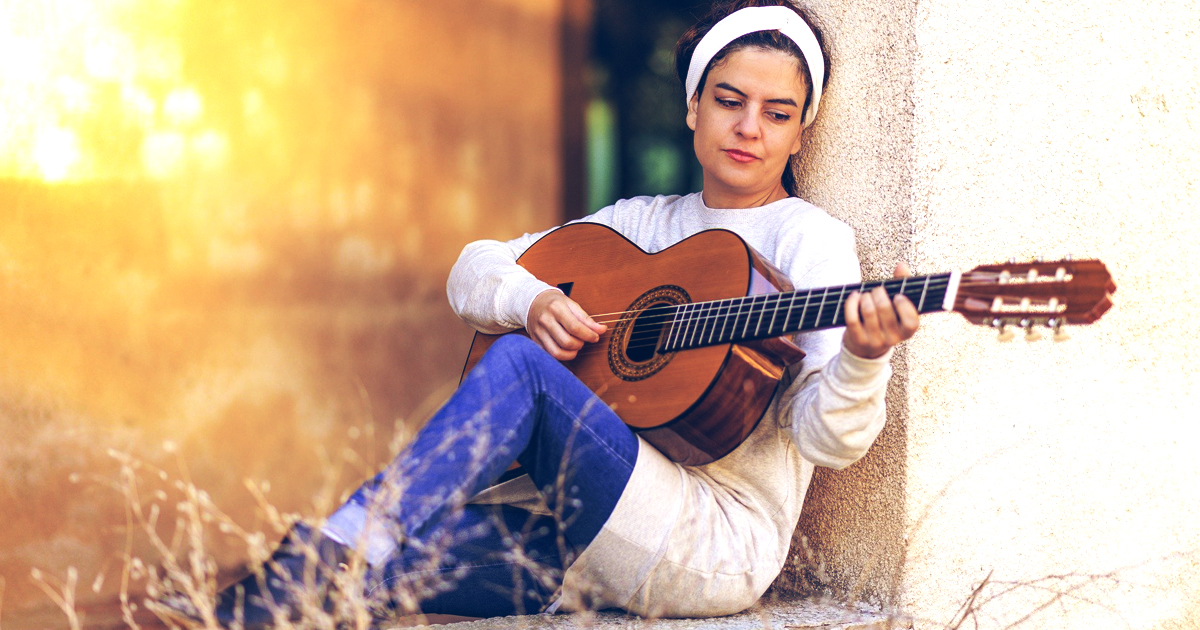 Sometimes songwriting can feel like nothing more than a towering stack of “must-dos,” teetering like endless piles of dirty dishes on the counter. Despite your millions of great ideas, song fragments, and loops, you’re up to your neck in quicksand and going nowhere.

Does this feel familiar?

The debilitating experience of getting truly stuck is widespread and well-known in artistic practice. But somewhat counter-intuitively, research has proven that multiple concurrent creative tasks or projects being undertaken in parallel, at the same time, is a totally good thing.

In one study, teams who tested five or more “solutions in parallel” were actually 42% more likely to come up with successful prototypes! And they used a framework called task-switching, which is something songwriters can put to good use too. Here’s how it works.

Task-switching is deliberately and regularly moving back and forth between multiple projects. This actually provokes innovation—one’s ability to solve problems and think differently—well before you hit the wall.

According to Professor Albert Bandura of Stanford University:

“People’s creative efforts are more productively deployed when they pursue multiple projects simultaneously, at varying stages of completion, shifting among them as circumstances dictate. In doing so, they’re less likely to succumb to the impediments, false starts, inevitable delays and distractions of the creative process, and more likely to experience greater productivity and goal attainment.”

Working on the same specific problem for any period of time means those brain cells (neurons) on the job fire constantly. But there’s a finite capacity for peak neuronal performance; brain cells running out of juice is called cognitive exhaustion.

Task-switching operates by holding up that particular bunch of neurons and firing up a new circuit in the brain. Think of it like rotating in a new line of players in a hockey game.

Alright, so while the strategy might be clear—regular, intentional switching between several projects stimulates creativity—actually doing it might take some sorting out.

It’s hard to figure out what to work on, when, and for how long; here’s a few rules of thumb. Studies show that 90-minute chunks of focused work are effective, but it depends on what specific tasks you’re on, and who you are, so find your own balance.

It looks like jumping between several unrelated tasks in your schedule is one of the more effective methods. Another is to switch before you get stumped; which is what writer Gabriel Garcia Marquez calls “leaving a wet edge.”

It also helps to know when you prefer to work, or naturally work at peak flow (ie: are you a night or morning creative person?). You can stack your most exploratory work then, and from there, try to schedule transitions from one creative project to another according to your energy rhythms.

Working on multiple projects doesn’t mean you’re not focused. In fact, it’s the opposite; it heightens focus by spreading the neural load.

How many projects? Research says more than you’d expect—pretty much, “as many as you can handle.” But again, the balances between large and small, and high and low levels, will be extremely personal.

Task-switching also potentially explains why idling is so effective. Idling happens when your subconscious “incubates” while you’re consciously focused elsewhere. A particular neural circuit has been activated so much it fires echoes, helping you subconsciously make new connections and solve problems— and provokes those seemingly magical “Eureka!” moments.

Working on projects in parallel, whether they’re songs, soundtracks, or collaborations, also lends itself to interactions between projects, and the potential for cross fertilization rises significantly.

Having multiple projects in parallel also makes you feel less deflated if something isn’t going to plan. No one is a genius 24/7.

If one song idea is stalling out, you’ve given yourself the option to work on something else. In this way, task-switching lets you roll on a more even keel, make your music, and not lose your marbles in the process.

Finally, here’s how using the strategy of task-switching can help defeat the “what now” slump after a particularly stimulating or meaningful project comes to an end.

You may not be able to work on large, all-consuming projects quite so neatly in parallel but you can pack them into the pipeline, in series, for the benefit of the arc of your career. What this means is that instead of starting from zero after a big project, you could be starting your next project right in the middle, if you play your cards right.

Whether that means putting the feelers out for a new collaboration, adding overdubs to a friend’s production, or even mixing it up with other forms of creativity such as photography or drawing. If you keep the wheels in motion, your productivity vehicle will never stall out.

It’s also useful to nurture your network actively. Then you always have great people to talk with, get feedback from, collaborate or connect with – your own personal brain trust to help you hit the ground running.

Keeping a running ideas file that you top up regularly means when you have a gap in the calendar, you have choices to make and suggestions to take.