What to Do After Your Band Breaks Up 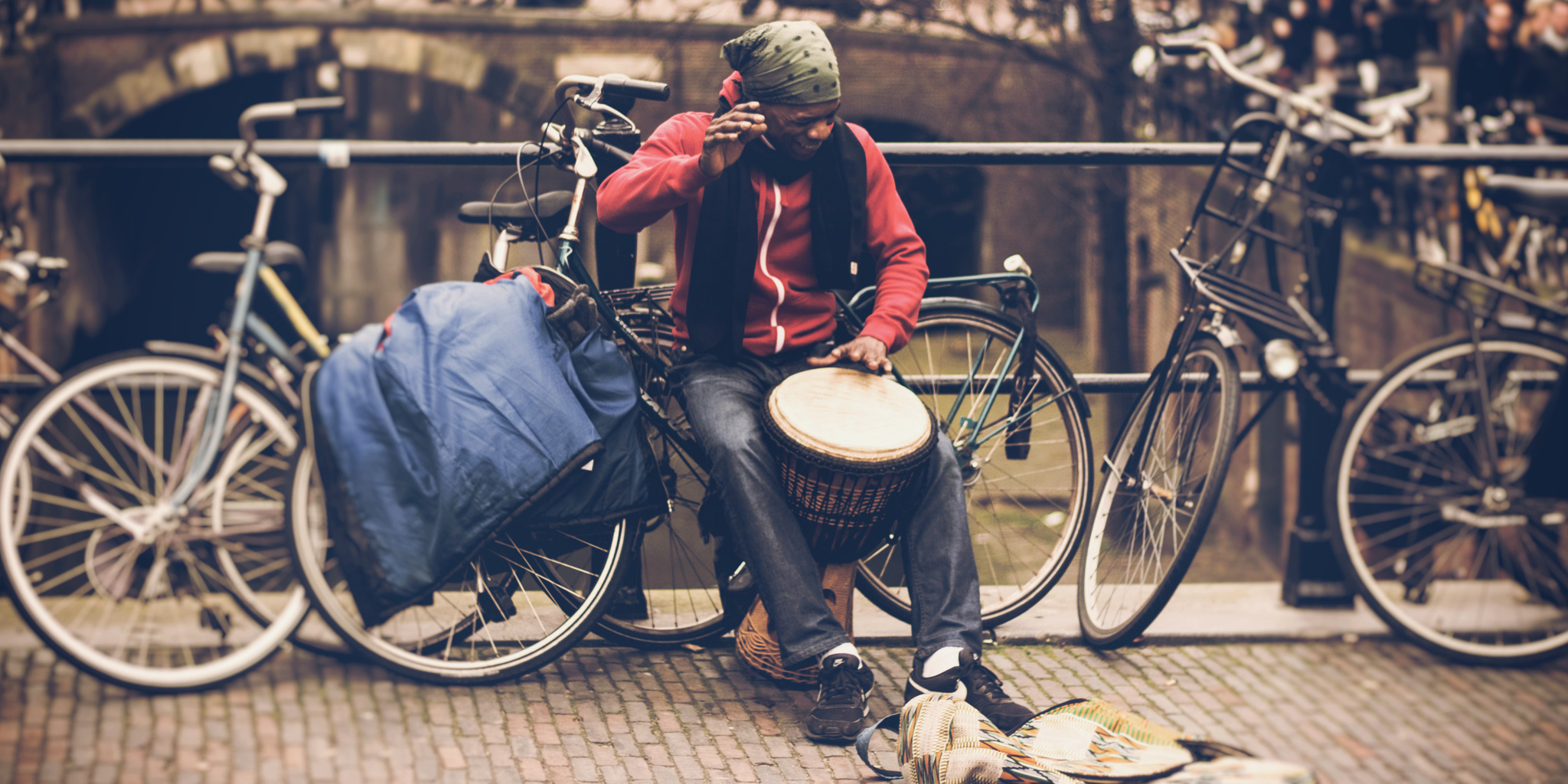 Being in a band is just like being in any other relationship: the beginning is exciting and full of possibility, but at some point, you might realize that you and your bandmates just aren’t on the same page anymore.

Whether it’s a build-up of small annoyances or big creative differences, it can be extremely difficult to come to the decision that it’s best for your band to break up. This is especially true if you’ve been playing together for a long time and have deep personal connections with your bandmates.

When emotions, friendships, and business matters are all tangled together, band breakups can get messy. That’s why it’s so important to have a band agreement in writing from the get-go. It’s much easier to make fair, rational decisions when things are good, rather than trying to figure out who deserves what in the middle of a heated argument.

If your band has just broken up and you don’t have a written agreement in place, take some time to think through all of the considerations below, and bring them up with your bandmates as soon as possible.

The longer you wait, the harder these issues will be to resolve — particularly if there’s money involved. If opinions differ on how a certain situation should be handled, keep an open mind and try to come to a fair compromise.

1. Decide how to handle songwriting credits, royalties, and merch sales

You’ll all need to come to an agreement on how to distribute any future income from music and merch, as well as how you’re going to handle songwriting credits. This is especially important if you expect to earn performance royalties, or if anyone wants to continue using the co-written songs in some way.

If you decide that you’ve all contributed equally to the songwriting process, discuss what the implications of that will actually be. Does that mean anyone in the group can perform the songs solo? How about with a different band? Even if the scenarios are hypothetical now, you never know what might happen — so get on the same page sooner rather than later.

2. Figure out what to do with unreleased recordings and any leftover merch

If you’ve spent a lot of money recording and producing songs, but your band broke up before you ever got a chance to release them, what happens to those songs? What about leftover boxes of band T-shirts and CDs?

No one likes sunk costs, so assuming you’re still on relatively good terms with your bandmates, you might want to work together to try to sell your stock and release those songs. You could even have a “band breakup sale,” where you discount everything available on your website and send out an email blast to your fans about it.

If you’re not all unanimously on board, though, you’ll just have to cut your losses and consider it a lesson learned.

3. Decide how to split up gear that was bought collectively

Did you all chip in on a PA system, amp, or band van? Who gets to keep what?

If it’s something you don’t personally use, it’s not worth fighting over. If someone really wants to keep a piece of gear that everyone invested in, it’s only fair for that person to reimburse the rest of the group. Otherwise, it’s usually easiest to just sell everything and split the revenue equally.

This might sound strange, but it’s actually a good idea to keep your band’s website and main social media profiles up and running. You never know who might discover your music, such as a  music supervisor. It also serves as a great online archive of everything your band has accomplished. Plus, if you think there’s a chance of your band getting back together one day, you won’t have to start everything over again from scratch!

Along the same lines, you’ll want to get clear on who has rights to the band name, and who owns your official website and social media accounts. Decide if one person will be in charge of handling maintenance, updates, and sales from your online presence, or if you’re going to split up the duties.

1. Take some time off

Before you dive right into a new project, take a step back and evaluate both the good and the bad of your last band, and what factors contributed to the breakup. It’s easy to put the blame on everyone else in the heat of the moment, but if you know deep down that you were part of the problem in some way, be honest with yourself.

Take the time you need to reflect on how you could approach things differently the next time around, as well as any early red flags you now know to look out for.

You can also use this time off to rest, recharge your batteries, and plot your next career steps, whether in music or something else entirely.

Maybe you want to move on right away and start a new band. In that case, it’s time to get cracking again — create your social media profiles, reserve your domain name, and start building a website for your new band.

If you use Bandzoogle, you can actually connect your old and new band websites to one account, making it easier to manage both!

Perhaps you’ve been presented with the opportunity to join an already established band with musicians you really like and respect. If it lines up with what you want to be doing musically and makes sense for this stage of your life and career, go for it!

Do you write or produce your own songs, and want to see where your creativity can take you? Consider going solo. Just like with starting a new band, though, you’ll need to go through the same process of creating your social media profiles, reserving your domain name, and building a website.

If you have a pretty decent network and you’re not interested in attaching yourself to one specific project right now, becoming a freelance musician for recording sessions and gigs is a great way to go.

You can approach it as a short-term solution to earning music income while you figure out your next steps, or even turn it into a long-term career option if you discover that you enjoy freelancing for different projects.

Lisa Occhino is the founder of SongwriterLink and the Director of Marketing & Communications at Soundfly. She’s also a pianist, award-winning songwriter, and graduate of Berklee College of Music.