What Should I Consider Before Hiring a Music Publicist? (Help!) 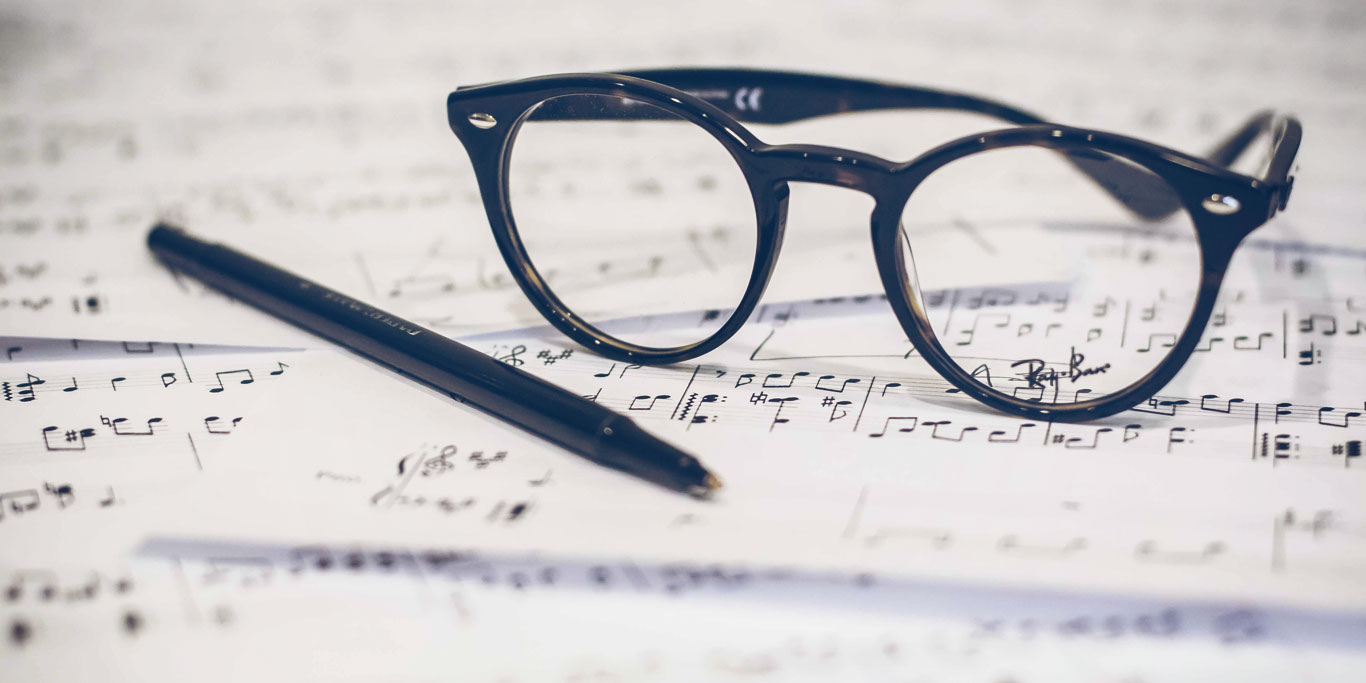 There’s no denying the value of having a publicist in your camp. Today’s music publicists double as digital strategists, often serving a key role in the actual distribution of new releases (through exclusive premieres, for example). They have the pulse on how fans and industry alike discover and respond to artists, and keep an eye on that artist’s overall brand.

Over the years, though, paid publicity has earned the false reputation of being a be-all end-all device for how to achieve overnight success. Too many one-off stories of bands blowing up with just a few well-timed media placements, combined with a common misunderstanding of how the entire industry process — marketing, A&R, publishing knowhow, and growth strategy — even works, has led bands to invest in publicity campaigns too early, for too much money, or with too high expectations. And any kind of disappointing experience will often leave bands feeling like they’ve made a big mistake, and hesitant to try it again down the road, even at moments when they might really benefit from a publicist.

That’s why I wanted to demystify the process of hiring a publicist, and cover some of the considerations you might want to make before looking for one. But before I do, if you’re really serious about working on your next promotional campaign, your branding, and your media presence, Soundfly has a team of Mentors ready to help you with that, and get you prepped for undertaking your next big PR lift. Check out the Headliners Club, and tell them what your musical goals are here so they can help get you to the next level of your career!

[How to Get Publicity to Promote Your Music]

PR is called “earned media” for a reason.

Okay, so, unlike advertising, there is no guaranteed exposure when it comes to publicity. Influential print and digital media are notoriously limited, so the topics and faces that cut through the noise and make headlines do so based on qualities like newsworthiness, timing, and mass appeal. Yes, the internet has welcomed a rise in blogs and social media, and various other forms of “long tail” digital real estate that artists can occupy, but these principles still hold true. Not everyone can be covered. Not everything is ready to be talked about. Not every artist has a story — not yet, at least…

The subjective qualities for coverage are whether an editor or writer likes your music. This usually can’t be cheated. We’re asking journalists to connect with a recordenough that they’ll produce something about it, and that’s a hard sell. In general, it can’t be forced. The objective qualities that get musicians coverage are writing and production credits, touring and shows, unique traits, affiliations, existing relationships, doing things outside of the box, and often, traction in other areas (radio, sync placements, industry interest, your web presence, etc.)

For younger artists, or artists taking the plunge into their first-ever campaign, this can make securing coverage and seeing results frustrating at first. There’s no “head start” for publicists. While firms may put in the extra time and effort to ensure the media pays attention to the music, they still can’t guarantee the press will like it or act on it. That’s the job of the artist.

Music media, in general, is saturated.

The music PR playing field is jam-packed. You have to assume that editors and writers are simply flooded with pitches and correspondence, because they probably always are. If a publicist happens to hook one’s interest, sometimes there aren’t enough writers on staff or hours in a day for a publication to cover every song and album that deserves their attention. The best thing you can do to break through the noise is to hustle during the early stages of your career, send songs all the time (even if they’re unlikely to get airtime or coverage), and build relationships with as many journalists as possible.

The more connections and name-recognition you have among journalists, the more the right taste-making publicist will be able to do for you.

There’s no shortcut to building a story. The longer you’re in the game, the more there will be to talk about. At some point in an artist’s development, the ratio flips from chasing coverage to fielding requests. It takes signing up for the long haul, but that’s when press is the most lucid and effective.

“The more you have going on, the richer and more textured the editorial. Publications love that. Hire a publicist to communicate the conversations happening around you — not to single-handedly create it.”

A publicist can’t exist in a vacuum.

Publicists use talking points to create more talking points. If you’ve got an empty tour calendar, limited music and video content, low social numbers, or other glaring holes in your newsworthiness, it’s probably not the right time to hire a publicist. Many artists start PR campaigns, and then disregard deadlines to submit their album for distribution, or don’t have mastered files or even finished artwork at the ready.

Any one of those missing elements is a threat to your overall success and a chance for your growth objectives to be derailed. Your campaign is as productive as you are. And you’re ultimately responsible for staying on top of your product. Your publicist’s job is to talk about it.

Therefore, a publicist is best-suited to approach outlets when they’re armed with new music, tour dates, recent accomplishments, and a timeline. Publicists are chameleons, who, often to their fault, take on too many tasks they’re not designated to complete. I’ve helped book shows, update websites, and form release plans — none of which is really in my wheelhouse — just to help make sure my client stands a chance of being heard above the noise. Any of those tasks will pull your publicist away from the work you hired them to do — start conversations with media and influencers.

Publicists rank in importance with a band’s manager and agent — the three forming a trifecta of table-turning roles that, when entering into the picture at the proper time and under the right conditions, can accompany, not carry, an artist from point A to point B. The music industry has seen many new moons in the last two decades, but persistence, hard work and talent will always be a winning formula. You’re probably not going to be one of the 00.00001% of artists who get famous overnight.

The more you have going on, the richer and more textured the editorial — publications love that. Wait until the moment that you have a story to tell and conversations happening around you, and the right publication will help spread that story to the world; but they can’t single handedly create it for you.

Made of coffee and chord progressions, Brittany Brave is a NYC writer, comedienne and founder of BRAVE PR. She’s also tiny, powered by ideas, always talking loud and walking too fast. Follow her at @BritBrave