What are your expectations of me and my music? 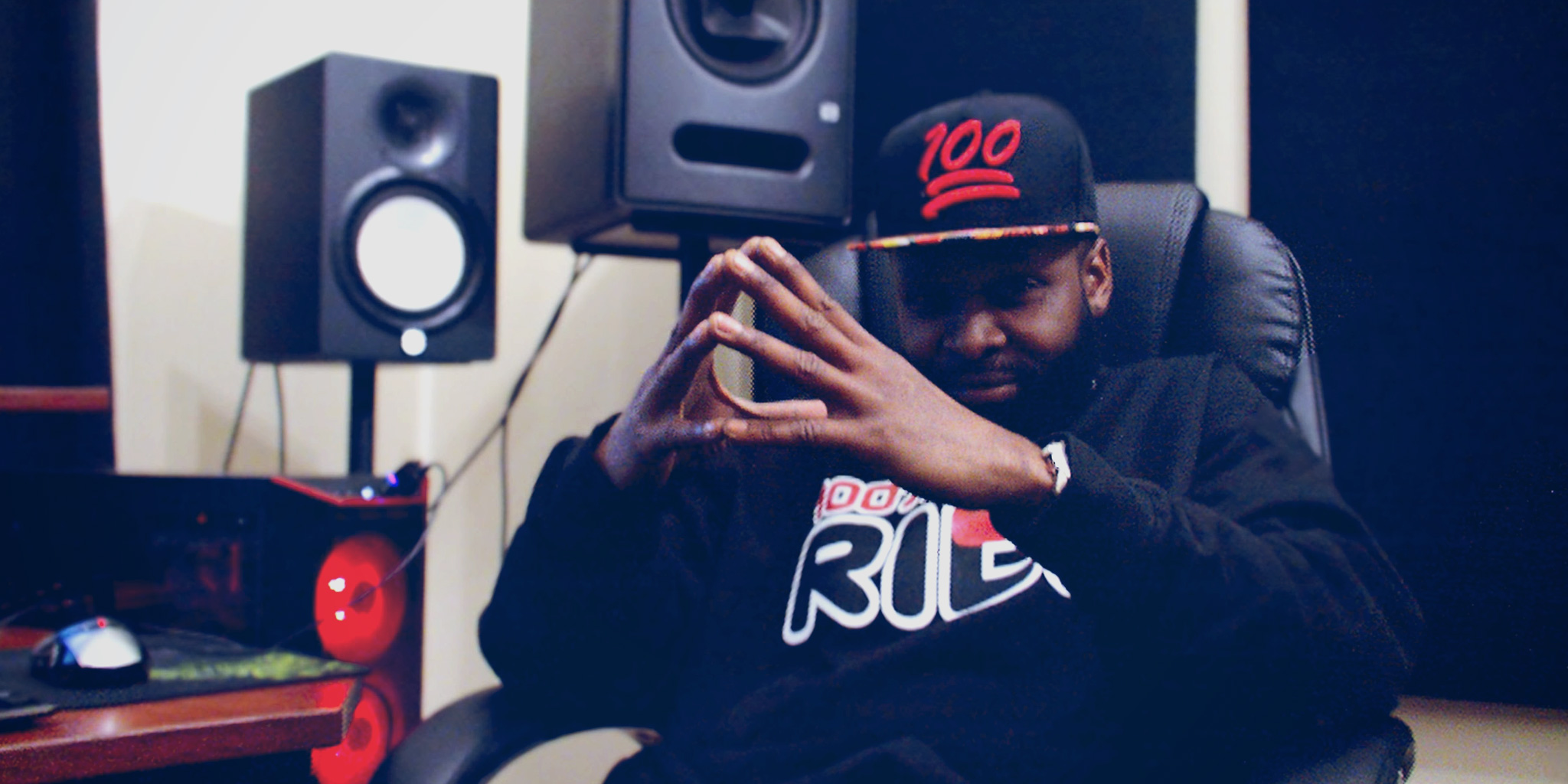 A musician told me she wanted to stop working with her producer/collaborator/manager. They recorded an album together, which she still wants to release. They didn’t have an agreement, written or otherwise, about their relationship.

I suggested before releasing the music, that she figure out her arrangement with her former music partner.

I recommended the way to start the conversation with him is to ask: What are your expectations of me and my music?

I proposed that a variety of elements be figured out, including the following, all to be followed by a written agreement:

As the producer/collaborator/manager also played a management role, there’s a question of what the person will expect as he’s no longer managing a musician that he helped to develop.

Asking him about his expectations would at least gauge whether he wanted any form of compensation moving forward to compensate him for his contributions to date as a manager.

Another musician told me he hired a producer, for more money than he cared to admit, to record and produce his album, and bring it to some big name music execs in Los Angeles.

The record turned out to be less impressive than the musician had hoped (especially after spending all that money) and no big name people in L.A. were provided any music or an introduction to the musician. It was a bust, and the musician wish he never got into business with the producer.

The musician wrote the songs, but this producer helped him rework the songs. The producer added lyrics, made changes to the melody, etc.

The musician didn’t like the way most of the songs were reworked, and would rather develop them with another someone else for a new album.

They didn’t have an agreement, written or otherwise, about their relationship.

There was no discussion about the following, or anything else apart from the fact that the producer demanded a fee and the musician paid the fee.

The challenge with the musician having someone else work on the songs, is that if they’re financially successful, the producer may take the position that he’s entitled to a piece of the new song, as it was based in part on a piece he helped to create. That position wouldn’t be unreasonable. As such, it’s important to clarify the deal with the producer before creating new works that you want to spend time and money on.

I suggested the way to start the conversation with the producer is to ask: What are your expectations of me and my music?

Those demands might be reasonable, depending on the percentages and other details. However, it’s better to get this all clarified, and preferably formalized in writing, before spending more time and money on the songs.

The lessons for these two musicians are applicable to many music professional relationships. If you’re uncertain about what the deal is between you and the people you are making music with, ask nine words to start the conversation: What are your expectations of me and my music?