What are the differences between making sync music and artist music? 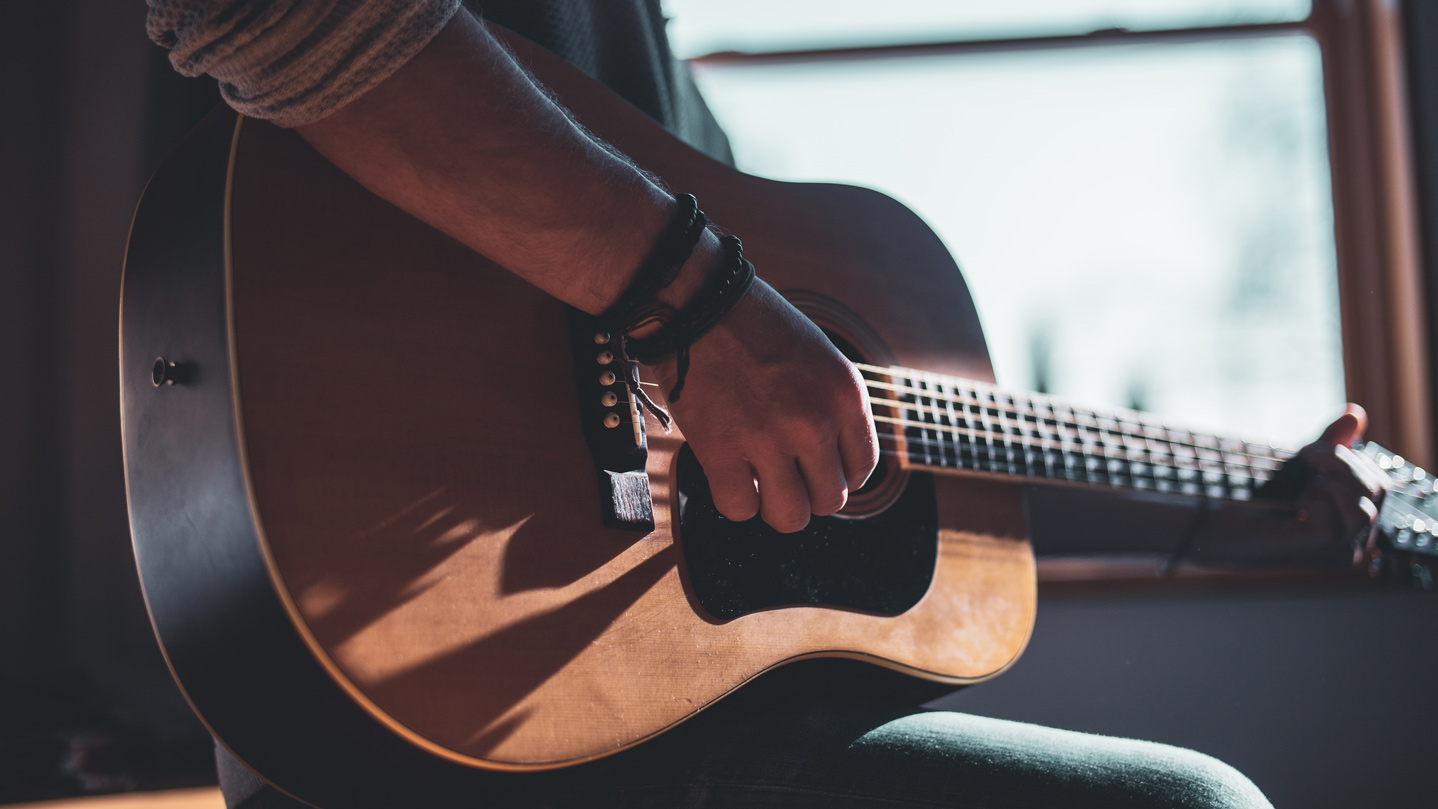 This guest post by Aaron Trumm originally appeared on the Soundfly Blog Flypaper.

One of the best ways to make money as a musician is through sync (ie: licensing). Dive into that world, however, and you’ll quickly discover there’s a vast difference between that business and the traditional “artist” model.

The artist model is the one your grandma thinks of when you say you’re a musician. You play gigs, you make a record, you get famous, you make money in mysterious ways, and when asked what you do you say, "I’m a rock star."

Famous artists get songs licensed all the time — for movies, TV shows, ads, video games, you name it. Not so famous artists get licenses too. But for real licensing G’s, licensing isn’t a one-off occurrence where a popular song gets used for its novelty. In this world, the number one goal is landing placements, and that game is very different from the rock star game.

Here, we’re going to talk about the differences, the crossovers, and what you need to be aware of if you’re attempting to do both.

In any art, the end use determines a lot about how you go about creating. If you’re making an image intended to hang on a large wall, you might use a big canvas, big brush strokes, and so on. An image intended as an album cover needs a different strategy. It has to fit in a 5” x 5” space, include pertinent info, etc.

Similarly, sync music serves a different purpose and is listened to in a different context than your average radio hit. Some of the big considerations:

Create your own composer website in minutes to showcase your music. Design a website with Bandzoogle now.

For artists whose dream is to sell out stadiums, but who need to make money in the meantime, licensing is an attractive proposition. Similarly, for sync-focused artists, releasing music on streaming services and creating an “act” is a smart way to maximize income and opportunities.

But people often get confused about how to do this. Let’s go over two areas to consider here: business and art.

The Art Side of Combining Sync and Artist Work

As we said, how you go about making music can be wildly different if sync is your goal vs. radio or streaming hits and other artist-focused goals. So, if you want to do both, you’ve got one big decision to make: do I make two separate kinds of music, or do I try to make music that will work in both arenas?

The latter can be tricky, and a lot depends on your genre. If you’re an avant-garde death metal band known for specific imagery and a lot of cussing, those songs may not get a lot of licenses. On the other hand, if you’ve been making tons of sync-focused music in a hundred different genres, creating one act around all that disparate material could be hard.

But, if you’re an artist already bent toward upbeat, universal lyrics and your sound fits what’s popular in licensing right now, maybe all you have to do is shift your arrangements a bit and write some sync songs in your style.

So, you’ll need to evaluate your stuff. Does your act naturally lean toward what works for licensing, or would it work to change it a bit? For sync artists, does your catalog have enough of one genre that you could create a persona around that?

Next (and this is huge), evaluate the time you have. It’s all well and good to be inspired to do 20 trailer tracks and shop them around while also touring and making your third electronic noise band record. But, do you really have time for all that?

The Business Side of Combining Sync and Artist Work

This seems to be confusing to a lot of people, so let’s clear one thing up. A question that gets asked all the time is:

“If I sign my song to a licensing library, does that mean I can’t put it on Spotify?”

NO. Signing with a licensing library only gives them the right to shop and license your material, probably taking a commission. This is a separate set of rights than distribution rights. You still own your material, so even if you’ve signed on with an exclusive licensing company, you still retain the right to release music to the public.

What this means is that the business side of doing both artist work and sync work isn’t all that complicated. You own your songs and your recordings, unless you’ve signed those rights away. To reiterate, allowing any company to shop and license songs on your behalf does not sign away your rights. It only authorizes them to take action to secure licensing placements on your behalf.

There’s a lot to this stuff, so if you’re new, start with my more comprehensive piece on songs and recordings and business, “What the Hell Are Master Rights?” And to get a real understanding of the ins and outs of the business of licensing, sit down with a book like The New and Complete Business of Licensing: The Essential Guide to Monetizing Intellectual Property.

But to find out once and for all how all types of streaming and sales royalties work — and how to collect the money you deserve — definitely check out Soundfly’s free course instructed by Ari Herstand, How to Get All the Royalties You Never Knew Existed.

Either Way, Get to Work

Licensing music is a great way to make a living in music, and it doesn’t require fame or any special kind of luck. But being an artist, out in front and on stage, doing your own thing is super compelling, too.

So whatever you do, stop reading about it now and get to work writing!

Aaron J. Trumm is a producer, writer, singer (ok rapper) and personal trainer (yep, you read that right). He’s always looking for the next awesome thing to say, and loves to talk to people, so social media him up!