Vocal doubling: record it for real or use plug-in effects? 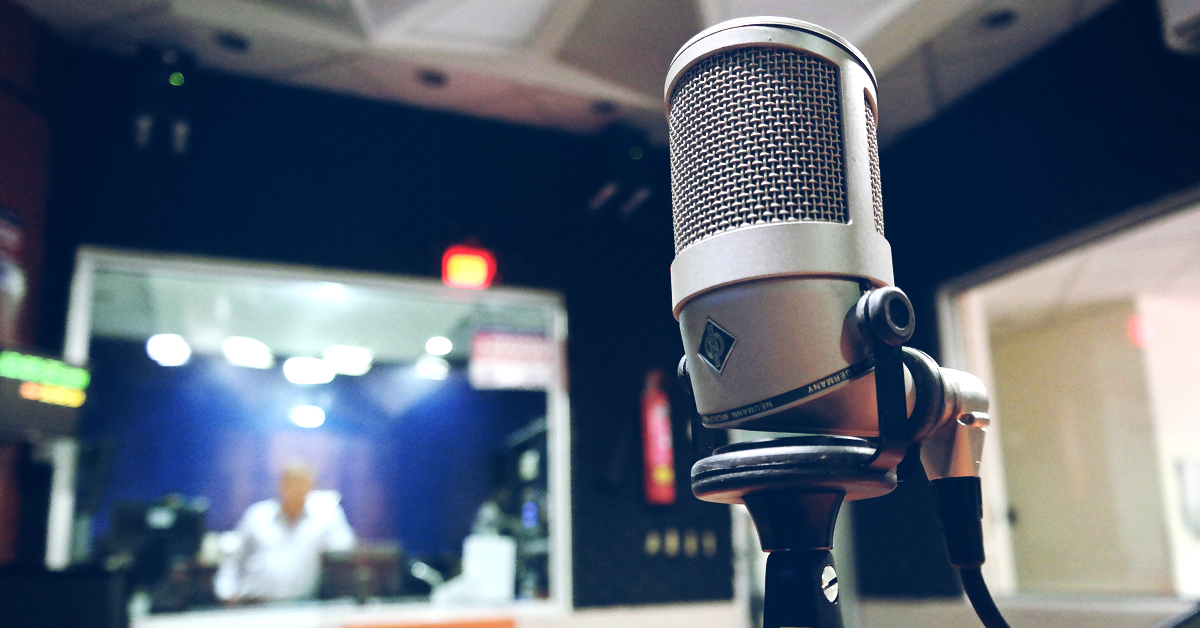 Vocal doubling is a standard part of many recording and mixing sessions these days.

The practice of real doubling, the layering of extra near-identical takes of one or more recorded tracks on top of the original recorded track, has been around for close to 100 years now. The concept of artificially doubling in order to save time and media space was introduced in the 1960s, which essentially added “doubling” as a standard option among the arsenal of technological mixing tools available to sound engineers.

Today an even wider array of options now exist for engineers such as myself to use, but if you’re a singer home-recording your own vocals and you’re wondering which option to pursue to get the best possible vocal sound, there are a few considerations involved.

Which is the easiest or less time-consuming option?

I have personally always utilized the real doubling method of capturing multiple takes of vocals in order to create a richer, fuller sound since I first began doing regular multi-track recording nearly 30 years ago. However, I only started regularly utilizing artificial doubling effects around 2010, employing the Duo plug-in by Antares (the Auto-Tune folks); and what a revelation that was!

Real doubling requires a singer or musician to re-track their recordings—typically multiple times in order to get a take that was sufficiently similar to the original take for the purposes of doubling. In the days of recording to tape reels, artificial doubling also had to be done manually; meaning I had to make copies of the take to be doubled on separate tracks and apply a variety of adjustments and effects to each in order to attempt to create an acceptable secondary sound.

Both options were time consuming and subject to a wide array of potential pitfalls, sometimes requiring me to abandon the idea of doubling all together.

When it came to digital recording, the options available eventually grew, but none offered spectacular and reliable results until Duo was released. And I quickly jumped at the opportunity to make use of this plug-in to quickly apply a reasonably good quality doubled sound whenever I wanted. And, as the time investment was minimal, it was a simple choice to test it out any time I had even the slightest inkling that doubling might be helpful, which was a game changer.

Gradually other doubling plug-ins have become available that promise strong results. I eventually started to favor the Waves Doubler plug-in due to its range of adjustable characteristics, all within an accessible interface. But, as with many things, once the initial “honeymoon” phase was over I began to see some of the shortcomings of my favorite doubling plug-ins, and of artificial doubling in general.

Can artificial ever replace the real thing?

To understand why you might want to be cautious when applying a doubling plug-in effect to a mix, consider what the plug-in is actually doing to the sound.

Every doubling effect available uses some version of the same process. Virtual copies are made of a single recorded track, and then various adjustments are made to those copies, such as application of different EQ settings, panning, time alignment, and other more complex alterations, to achieve a resulting sound that fools our ears (and brain) into believing it’s two separate takes.

This is essentially the same general process mix engineers such as myself would apply manually back in the “old days” whenever we needed to double a track artificially—the only difference is that digital plug-ins make this process infinitely quicker and easier, and the applications have become more and more refined over the years. But that doesn’t always mean it will improve the sound?

Consider a simple ballad performed with only a single instrument and voice.

When you double anything, you’re drawing extra attention to that element, be it the voice or the instrument. Doubling in this context could inadvertently distract from the beauty, simplicity, and intimacy of the “solo performer” sound, so it might not be justified as an effect. But, if it is an effect you’d like to highlight, then a real doubling would help reinforce the real intimacy of the moment, whereas a digital plug-in might feel out of place.

As discussed above, artificial doubling is meant to try to fool your ears into hearing something that didn’t actually occur. While the results can be quite convincing, no matter how good it is, at some level we’re aware the doubled sound is unnaturally in sync with the original sound and our subconscious brain surely knows it’s not actually multiple instruments or voices.

This example helps us see that we shouldn’t assume that we should drop in a doubling plug-in every time simply because we have them available. The more prominent you make the doubled tracks appear in the music, the more obvious it becomes that they are artificially doubled tracks. You have to ask yourself, “will this improve or detract from the sound of this song?”

In some cases, a strong artificially doubled feel matches exactly what the artist, producer, or engineer is hoping to achieve in the overall sound. In that case, you can lean into the digital, electronic properties of the plug-in effect to match that of the song. Secondly, if you only wish to apply a light, subtle effect, you should probably do it artificially since at low levels it may not be possible to distinguish between the two methods—so why waste the time and effort on capturing multiple takes from the performer when a doubling plug-in can be so fast and effective.

However, if you’re going for a naturally full and rich sound from a single instrument or voice, then you should seriously consider the tried and true method of real doubling. This requires additional steps though; for example, deciding ahead of time which parts are going to be doubled, and how many additional doubled layers you wish to have. Plan ahead for the time and tracks required to have the performer do multiple takes of their part, and plan time on the back end for sorting through all those takes and editing them together.

In the end, though, whatever is needed to get the song sounding “right,” the effort to choose a methodology that matches is totally worth it.