The heart of sync licensing: 5 reasons indie artists are primed for sync success 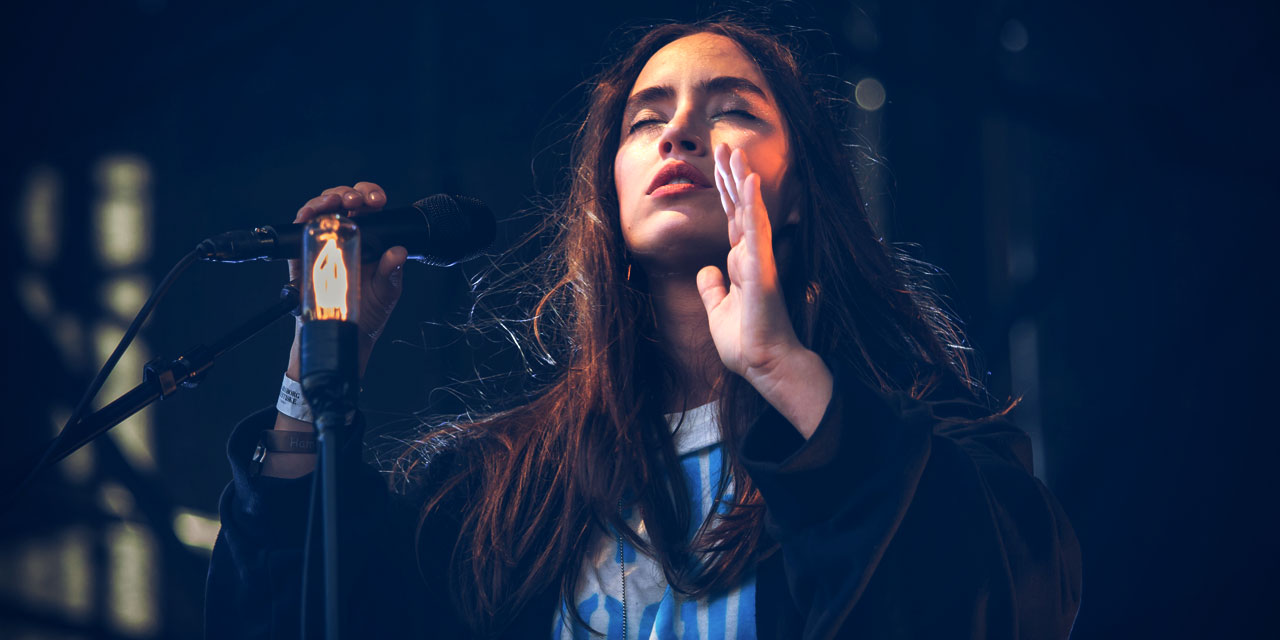 The world of sync licensing feels like a mysterious land for many independent artists who haven't been through the experience of having their music placed in a film or TV show. As a result, they make assumptions about their potential for success in sync, believing that only more established artists are afforded this luxury.

Don’t let this assumption block you from developing a lucrative income stream for your music. Indie artists are the heart of music licensing.  These five reasons show why it pays to be indie in the magical land of sync.

Most TV shows and smaller films actually have a much more limited budget for music than we might imagine. A music supervisor is usually given an overall project budget or “per episode” budget that they have to work within, and the majority of the time they can’t afford the cost of licensing music from a major label or publisher.

Enter indie artists. There are so many amazing indie artists out there with incredible music that hits the spot and who would be ecstatic at receiving anywhere from $500-5,000 for a placement, not to mention the exposure and royalties that come along with it.

In a situation where it’s a choice between spending the entire budget on one major artist’s song, or using 5-10 indie songs, the decision to go indie is easy.

One of the most attractive features indie artists have going for them is that many of them own all of their copyrights, allowing music supervisors to clear songs quickly.

Imagine the time it would take to clear the rights of a Beyoncé song, with its 11 writers and all their publishers, versus an indie artist who owns and/or controls their master and publishing rights, and can clear them with one quick email.

This kind of artist is known as a “one-stop shop” in sync terms, meaning that the music supervisor can get all the permissions they need in one place, and it’s an indie artist’s best asset when it comes to licensing their music.

When it comes down to it, music supervisors are basically giant music fans. Afterall, they’ve chosen a career where they get to listen to music all the time, even before it gets released to the public sometimes.

While it’s not their Prime Directive, they derive great joy from being the first to hear a song, the first place a song, and maybe even the idea of breaking an artist’s career. Music supervisors are the curators of the soundtracks to our favourite shows and movies, and they would like nothing more than to discover the undiscovered indie artist and introduce them to the world through the perfect sync placement.

There’s no doubt the music industry is frequently about who you know. And while a music supervisor will always seek out the best song for a scene, there’s also no doubt they hope it’s an artist they know and like.

Just like anyone in the industry, when the music is good and the opportunity is right, helping out an indie artist they know personally who works hard, is easy to deal with, is a nice person, and really needs the money makes a music supervisor feel doubly good about finding a great sync for that artist.

The biggest songs by the biggest artists are often created with certain business goals in mind, often making them trend-driven, restricted to certain topics, formulaic, and heavily produced. While this can still make them excellent songs and recordings, it doesn’t always make for the most heartfelt moments, nor does it provide the variety of subject matter or depth that a production may require.

Sometimes the risk-taking, deep-feeling, unique voice of an indie artist can be the perfect fit for the needs of an onscreen moment.

Sync licensing can create valuable streams of income for an indie artist, including sync fees, performance royalties, and streaming revenue. And if they’re organized and knowledgeable about the process, there’s no limit to the places an indie artist can go in the sync world.

If you're ready to start learning about music licensing and grow your knowledge of sync terminology, copyright, and what music supervisors need, I'm offering an exclusive introductory discount to Bandzoogle users and readers for my new course through December only.

(*Course can be accessed beyond December 31, but must be purchased by then for discount to apply)

Nat Jay is a self-managed and self-published singer, songwriter, and recording artist whose songs have been placed in film and TV shows on networks around the world. Her most recent album, The Flash of a Fight, is available for streaming here. She is also a private consultant and sessional instructor of Music Business and Performance Skills at Langara College in the Singer/Songwriter and Digital Music Programs, and just launched her new education platform for artists on Instagram @ScratchSpinMusic.