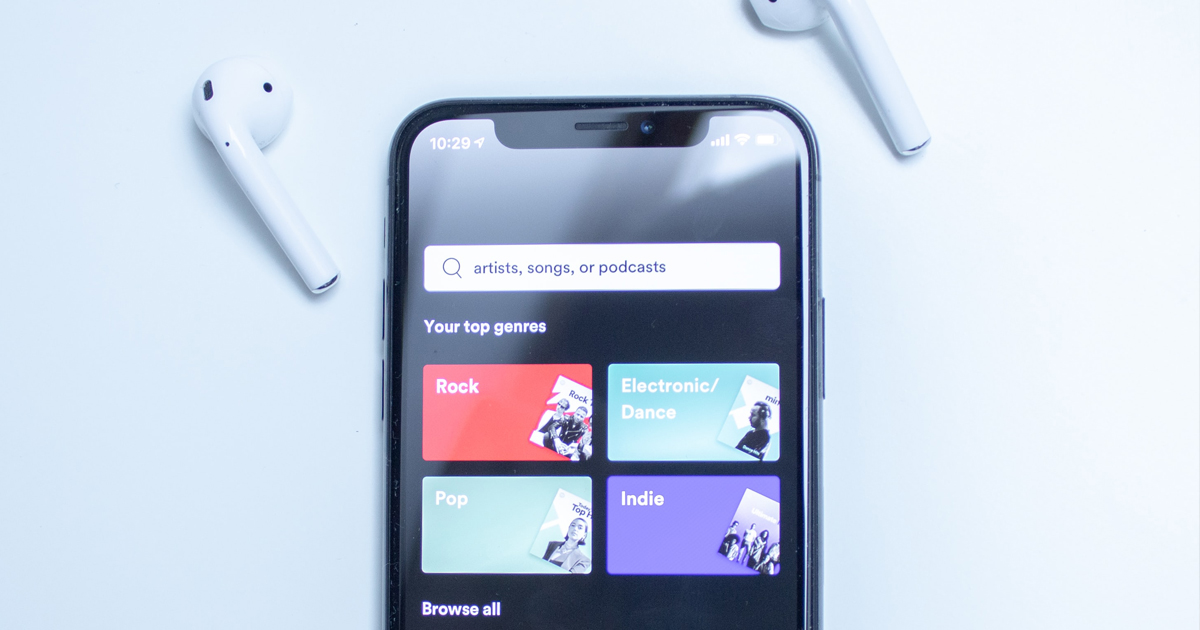 There are many common mistakes artists make when releasing music. But there is one big mistake I want to make sure everyone is aware of that affects one’s entire release strategy.

The schedule for how artists release their music has shifted dramatically from the old music industry model to the new model we exist within today. But almost none of the strategies have really been updated to suit this new model. Artists are still thinking and acting as if they are operating in the traditional music industry.

So here’s the lowdown.

In order to understand how (and how much) things have changed, let’s talk about how it used to work. Back in the ‘80s and ‘90s, because I was always looking for new music to discover, I was obsessed with the radio. Radio was practically the only way you could discover new music other than word of mouth.

There was no internet. Nobody could be talking about new music on social media since social platforms hadn’t been invented yet. There was no streaming. And so, the radio was a huge gatekeeper for music discovery—labels had direct access to radio and a great deal of sway with stations and DJs.

When label artists were releasing albums or singles back in the ‘80s, ‘90s and early 2000s, the goal was to sell albums in stores. Listeners most often decided what they would buy before ever entering the store. Maybe they would go in to browse and think, “This is the new Bree Noble album. I’m excited. I’m going to buy it,” but that only happened for artists that already had a following.

So the goal of the labels was to get their artist’s song heard on radio to convince listeners to buy albums in stores. Artists would distribute their album to stores first, and then they would start releasing singles to radio to introduce people to the music on the album. In doing that, people would listen to the radio, hear a song, and often go out and buy the single or album right then and there.

If the first song didn’t hook listeners enough, the radio gatekeepers could then either hammer it into their heads by playing it on repeat for weeks, or move on to the second and third singles. Hopefully then, listeners would go out and buy the record. This has a compound effect. Listeners think, “I like that first song. I like another song. It might be worth it for me to buy the whole album.”

By this time, if an artist has several songs that got on the radio, they’re probably going to get a lot of album sales. But most of the time, an artist was lucky if they could get one song on the radio. That would drive a few sales, but not an avalanche.

If it didn’t drive sales, it just made radio listeners aware of an artist’s music so that the next time they released an album, those people’s ears would perk up when they heard another song. That was the basic promotional system back then. The promotion of an album was done through releasing singles to radio, and began after the album was released because that was the only option that they had.

Build a professional website to sell your music commission-free! Sign up and sell music with Bandzoogle now.

The big mistake musicians are making now is that they are still thinking in the shadows of the old model. But because of streaming platforms and social media, listeners discover music very differently today. This has trickled down to affect the release cycle.

Nowadays, singles are released before the full album, instead of afterward. In the new music industry, there are many ways that artists can take advantage of singles to create a “season of releases” to build a runway toward the full project.

By using tools like social media, Spotify playlists, and YouTube videos, musicians can attract new fans to their music with each single and build momentum. And unlike the old model, listeners don’t have to take a big leap to support you (like going into a store and buying something). They can simply listen, follow an artist on Spotify or share on social media, and maybe add a song to a personal playlist.

The likelihood of a listener following through on an action (like following, downloading, or sharing), is actually quite high, because it’s simple and takes very little time or effort. With new people doing this for each single, it can have an exponential effect.

One incredibly valuable way Spotify helps artists increase this exponential effect is by keeping fans informed. They send out notifications to followers whenever an artist releases something new. A new release will also likely appear on the Release Radar playlist of followers. Talk about invaluable free marketing!

This is a win/win marketing practice for both the artist and Spotify. It helps Spotify because serving people content they want to hear will keep them on the platform. It also helps the artist both directly and indirectly. For example, if I follow an artist and then they release something new, I get an email right in my inbox saying, “An artist that you love just released new music.”

Then, when I go into my Release Radar, which I like to do every Friday because I love discovering new music, that new single will appear there as well. And indirectly, if I have liked artists that are similar to that artist, they might also introduce me to that artist in Release Radar or Discover Weekly.

Getting a single onto playlists is another great strategy for exposing new people to your music. There are the popular Spotify editorial ones that are hard to get into, but there are also individuals who curate playlists. If you are able to get onto some of those playlists, that will get your music heard by all new audiences.

Streaming platforms offer what I call “fan stickiness” that wasn’t available in the old music industry model. With radio, once a song had gone through its cycle of being on the radio and the Top 40, you often didn’t hear it again. Sometimes they would play old songs, but only a few. Listeners would be thinking, “Remember that song that came out years ago? How can I find that song again? I forgot about it.” They’d have to do research to track it down.

That is not how the new music industry works. We can easily rediscover forgotten songs and discover old releases as “new.” For example, if an artist releases their third single, and I like it and start following that artist, Spotify might serve me one of their older releases in my Discover Weekly.

The algorithm simply says, “Hey, if you liked this newer song from this artist, maybe you missed out on this older one because you didn’t yet know about them” So the artist again gets some free marketing help via the algorithm.

Flipping the script on streaming

I know sometimes we think of Spotify and streaming platforms as the big bad villain because they don’t offer artists a big enough slice of the revenue pie. I understand it can be frustrating, but don’t let that prevent you from embracing all the benefits and built-in marketing that Spotify provides for artists excelling on the platform.

Whenever you’re releasing music, position yourself to take advantage of these opportunities by playing to the strengths and tendencies of the algorithm.

Think of the Spotify algorithm like one’s own digital “street team.” We should be thrilled that the algorithm is keeping tabs on the behavior of our followers; that allows our fans to stay in the loop on our new releases and discover past releases. The more they consume our music, the further along the fan discovery journey they travel.

Regardless of how you feel about privacy issues, it’s helpful to think about the algorithm as a friend and not a foe. We as artists should be thankful when streaming continues to serve listeners more of our music in unexpected ways. That will surely strengthen the bond between us and our listeners, followers, and fans.

--------
Bree Noble is a music marketing and business coach at The Profitable Musician, best-selling author of "The Musician's Profit Path", recognized speaker, and award-winning podcaster. As founder of both Women of Substance Radio and The Female Entrepreneur Musician, Bree is a champion and go-to resource for Indie artists in all genres. Her most popular offerings are her Female Musician Academy and her Rock Your Next Release program.