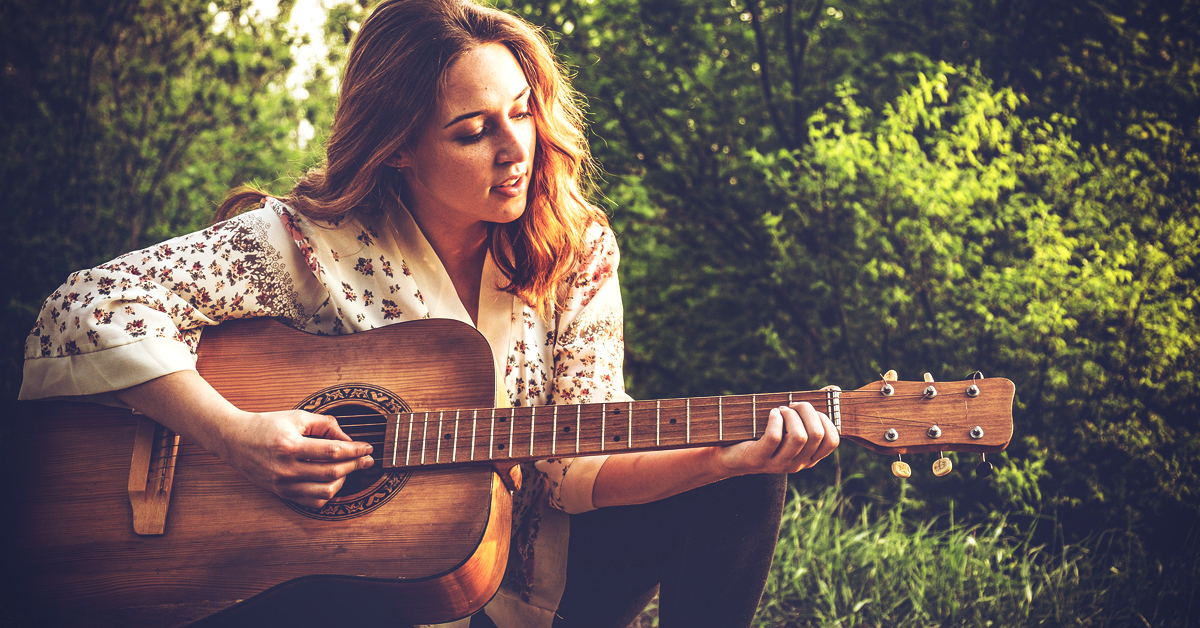 Warming up your audience before a release is crucial, especially if you haven’t been communicating with them regularly or releasing consistent content—which tends to happen during periods of intense recording or songwriting.

But don’t worry. You’ve got plenty of time.

I recommend that you start planning for your album or EP release about 12 months in advance. This gives you an ample timeline to accommodate the annoying but common delays throughout the “release runway.” Because you need to rely on outside vendors for many things along the way, delays can happen which might be out of your control.

Since you’ve got a full 12 months to tease the release, there is plenty of time to warm up your audience and get them involved in the process. Here’s how.

Let your audience in on the secret. Make your fanbase feel special, that they have exclusive knowledge that something big is coming, in exchange for having supported you along the way.

Once you’ve got your timeline nailed down, share a piece of it with them. Give them a heads-up about when to expect behind-the-scenes footage from the studio to build that sweet anticipation! As the project starts to take form, share bits and pieces with them such as demos of a few of the songs, cover art, etc.

You can even get them involved in some of these decisions. For example, you can create a poll and let your fans vote for the best cover art for each single or even let your fans vote on the final title for a song. If your audience feels personally invested in the project, they’ll be much more likely to listen, purchase, and share widely when it is released.

2. Take them on the journey

Since you’ve let them in on the secret, your audience should already be starting to get excited to get the first taste of the new music. Now use that to pull them in even further—take them along with you inside the studio.

If you’ve spent a lot of time recording in studios in the past, it may seem commonplace to you. But remember, most people have never set foot into a recording studio before. So to them, this environment is likely a bit mysterious and unique; the playground of professional musicians.

The problem is: too often you’re simply too busy to think of capturing studio footage while you’re actually recording. Therefore, I recommend assigning the role of “behind-the-scenes reporter” to a friend, family member or someone hanging around during the recording process. Give them access and ask them to come up with ideas for shots and video footage to capture while you’re hard at work.

And don’t forget to include some live video from the studio too. Not only is this great for potential future music videos, or documentary footage in the far future, videos get way better engagement on social media than anything else.

3. Offer a chance to invest

I often encourage artists to do some form of crowdfunding for albums or EPs. Since you’ve gathered great studio footage, you can use this in your campaign pledge video to offer potential donors tangible proof of your progress.

Starting a crowdfunding project after your studio sessions are over is beneficial because you can show that the album’s already underway. In other words, it’s not abstract. Your patrons will feel like they are jumping onto a moving train instead of pushing to get a motionless train started.

So, if you’re not raising money for the studio recordings, what can you raise money for?

Sell music and merch, take direct donations, pledges for crowdfunding, and create monthly fan subscriptions from your website, all commission-free. Try Bandzoogle free for 30 days to build a website for your music.

In the new music business, it’s relatively easy to release singles digitally. Singles can act like a trail of breadcrumbs to lead your core audience and any potential new fans toward your big release.

Every individual single gives you a new chance to get in front of your audience again with a new message and product. Even if you’re simply asking them to add the song to their Spotify library, each “micro-commitment” warms them up with a new touch point, and moves them further along what I call the “fan discovery journey.”

You can release as many or as few singles as you want before your full release; I’ve found that 3 is a magic number because it gives you enough new opportunities for promotion while preventing burnout or oversaturation.

Learn more: The complete guide to selling your music online

This final strategy goes hand in hand with your slow release of the album’s singles. A single song gives you the opportunity and platform to dive deep and share the story behind each song, talk about collaborators who contributed, as well as focus on things like the lyrics and instrumentation.

There’s no limit to the kinds of content you can create around one single. Perform the song live acoustic and outdoors in a video and talk a little about the idea behind the lyrics. Create a blog post where you share your writing process. You can create lyric cards to highlight the most poignant lyrics. I have even seen some artists adopt a special hashtag and encourage their fans to use it when talking about that particular song.

Warming up your audience is the key to reaching your sales and streaming goals, and it’s the best way to build engagement into your release runway at every stage. The process doesn’t have to be overwhelming—intentionality and consistency are key. Planning your release 12 months out gives you the time and space you need to do it right.

Bree Noble is a musician, music marketing & business coach, best-selling author of "The Musician's Profit Path", recognized speaker, and award-winning podcaster. As founder of both Women of Substance Radio and The Female Entrepreneur Musician, Her free class will help you Rock Your Next Release.

Posted by Rich Stranger
As always: THANK YOU for your useful &amp; thought provoking articles... As in this one: PLAN ahead &amp; EXECUTE those plans, as best YOU can! It is even more important, in these trying times to remember that artists &amp; entertainers DO NOT “plan to FAIL”...They “fail to PLAN”...