Ten ways to end it (your song, that is)

Posted by Charlotte Yates on Apr 30, 2021 in: Music Career Advice 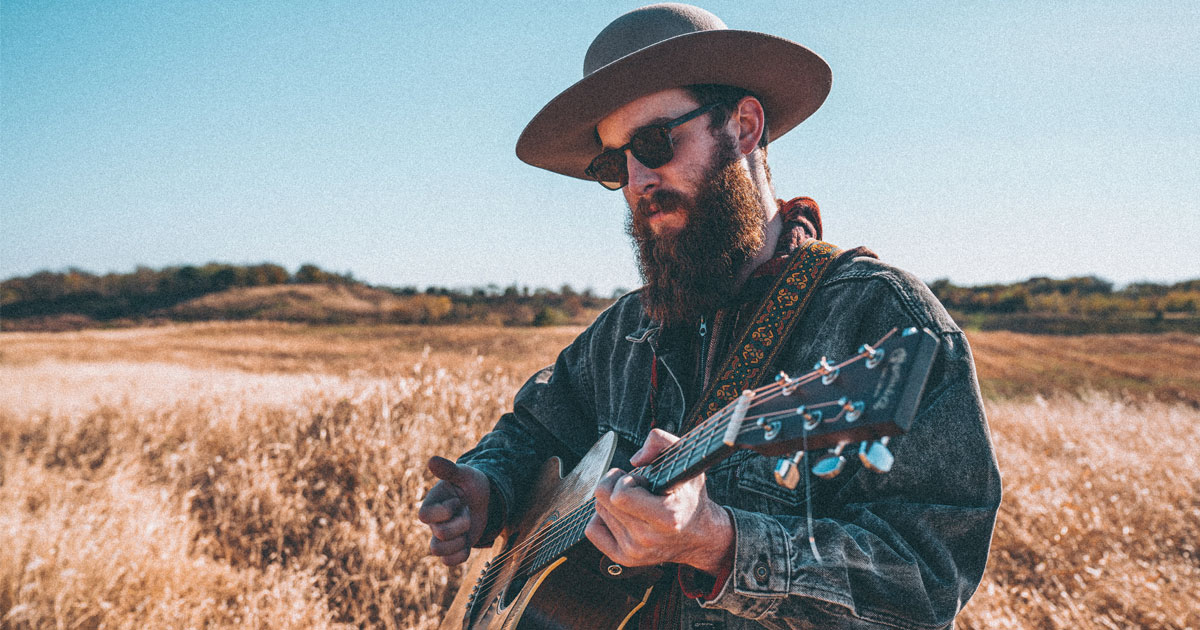 Sometimes the last thing you think about writing a song is literally the last thing your listeners hear: the end. Yet there’s something to be said for leaving a good impression, or exiting on a high note! That final breath of your song is much more important than many artists acknowledge.

Deciding how your song ends can be a tricky feat, and even more so when you’re prepping how to perform it live with your band as well. So here are ten fun and intriguing ways to finish the thing you started, once and for all, whether you’re on stage or behind your mixing desk.

A hard ending (also called cold ending) is almost the most obvious but it can be anything but. “Uptown Funk'' by Mark Ronson (feat. Bruno Mars) has a high energy outro of multiple choruses until the last one, when drum fills and horn stabs unite for an all-out: “didda- da- dit dit- da- didda dit – bam”!

Closure much? We’re being told it’s coming and boy are we done! But a hard ending can also have no warning and be super abrupt, like Pharrell Williams’ “Happy.”

This is the really big wrap up where everybody in the band (and maybe even some invited guests off the street) goes crazy wild holding the last note, making as much noise as possible, until the front person signals to the drummer to shut it down.

More subtle, this is where parts drop out one by one until only a few minimal elements are left.

You can hear it in “Old Town Road - Remix” by Lil Nas X (feat. Billy Rae Cyrus) where the beat drops back to the curiously addictive scratchy guitar/vocal sample. Interestingly, when they perform this song live, Lil Nas X and Billy ended hard, but that’s show biz I guess.

Another great example can be found in “This Is America” by Childish Gambino, which drops to detuned kick drum beats, then a solo fading vocal line with crisply isolated, stripped out kick/claps/synth note/off vox, keeping it poignant while Childish runs for his life.

Ending with the voice is timelessly effective. This can be just a solo vocal like Billie Eilish bringing it back to the title ending her song “Bellyache” with ‘Now I got a bellyache.’ But Stephen Tyler rips it up with four-part male vocal harmony, featuring the whole band glued in tight on a shared mic in Aerosmith’s “Love in an Elevator.”

Or go epic and use the whole damn town like Macklemore and Ryan Lewis did heroically with “Downtown” (feat. Eric Nally, Melle Mel, Grandmaster Caz, Kool Moe Dee). A special mention goes to “Tom’s Diner” by Suzanne Vega, who ends a capella on the vocal riff, but then the whole shtick’s solo voice!

The ending but just jokes—not really! Fatboy Slim’s “Weapon of Choice” (featuring the wonderful Christopher Walken dancing up a storm) has what seems like a hard end, but four beats of silence later, there’s the creepy almost Jaws-like air conditioner sample coming at ya!

Kanye West’s “Fade” does it too; lurches out at the end with the surprise vocal: “I can feel it!”

This is where the song doesn’t end on the tonic or root note or chord. The song finishes, yes, but it leaves a slight discomfort lingering harmonically, which can be very effective. Notable versions include the mighty “Shake It Off” by the even mightier Taylor Swift, and Olivia Rodrigo’s “Drivers Licence,” which uses subtraction first then a final unresolved chord (2nd inversion Eb major rather than the home base Bb) to really leave us dangling off the cliff.

Everybody’s in and playing on while fading out together at whatever pace is set. It’s a classic for recorded music predominantly, when the master fader pulls it all down. “Waterfalls” by TLC is a great example.

Here, the chorus with full vocals ends, but the instrumental music plays on with possible variations into infinity, eventually fading out. Toto’s classic track “Africa” shows this neatly. You’ll hear the bass playing up and down the neck, but otherwise it’s near identical to the intro.

A prime suspect is when The Eagles take us to “Hotel California.” In this example, the entire song length is duplicated by the outro “solo,” or I guess, duo, where not one but two guitars in harmony take us out.

Lou Reed’s “Walk on the Wild Side” with crescendo background vocals and rampant sax solo gets an honorable mention. In both these songs, the solo is an extra important section of the song.

Rubato literally means “robbed time,” which itself means to slow the tempo down, a little or a lot, before you stop. Revisiting Mr. Lou Reed yet again, his “Perfect Day” does it just a little. And Electric Light Orchestra’s “So Fine” does it a little bit more—apparently by mistake, but you get the idea.

Easier and more common live, this is where you run one song into the next. It’s occasionally found in the studio too. One standout example is from way back in disco days. Gloria Gaynor’s Never Can Say Goodbye album has three tracks segued together—”Honey Bee,” “Never Can Say Goodbye,” and “Reach Out”—into a wondrous, continuous disco delight.

For more tips and techniques, this video from 12tone can help you push your boat out even further.

Hopefully by now, you’ve got a few more options for wrapping up those unfinished songs of yours.