Releasing an EP in a pandemic 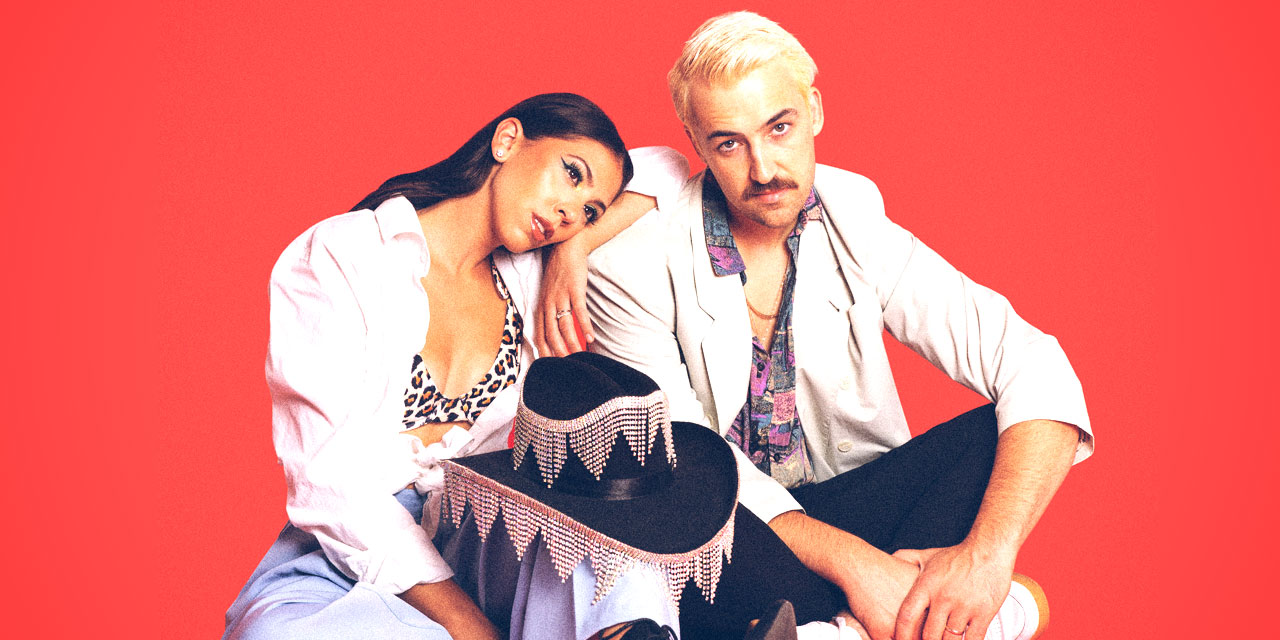 On October 2nd, 2020, my project Flara K released our sophomore EP titled Anxious, Irrational, Fashionable. We had been working on this EP since late 2019 and had some gigs lined up for 2020 that we were really excited for, including our European debut.

As to be expected, the pandemic forced the gigs and festivals around us to cancel, and we debated actually releasing our EP in 2020. After lots of back and forth, we felt that music is an ever changing experience for us, and feared that by the time we would have felt it was 'right' to release the music, that we may have already moved on creatively from the tracks and may not have surrounded them with the enthusiasm and excitement that they deserved. Getting an EP together, as many of you know, takes a lot of time, effort, and money, and we wanted to make sure we didn't take this release for granted.

We brainstormed ideas that would allow us to promote our music and expand Flara K's network, and generate traction for Anxious, Irrational, Fashionable. In the end, we settled on something that would end up being the highlight of our year.

On September 26th we left on a 25 day tour across Canada, stopping in each major city along the way to have live performances and conversations with artists, festivals, organizations, and A&R reps - all from the safety of our RV via Instagram live.

Before heading out on this tour, we outlined a few things that were really important to us. Here’s a few things to consider if you’re thinking about setting up a livestream tour for your project.

Building our network has always been important to us. This isn't limited to just 'industry professionals' but to musicians as well. Over the last year and half, we had been connecting with musicians all over our city/country - by subbing with other bands, being part of co-writing sessions, attending shows and sharing music. We felt like we worked so hard to have surrounded ourselves with amazing people and music, and this wasn't something we could just let come to a complete stop. For too long, we approached music as a competition, as if there could only be one winner. It took longer than we'd like to admit to realize that being part of someone's success is a far better feeling than being bitter looking from the outside in.

When we started planning this tour we kept all this in mind, focusing on where we wanted to be when the world opens back up again. For us, travelling and playing shows is the part of being an artist that we love the most, and when trying to apply to festivals we often felt like just another random application, so we wanted to use this opportunity to get our face in front of the people who organize these festivals. Turns out the Canadian community is incredibly supportive and encouraging, and we were able to chat with festivals such as Break Out West, Festival des Voyageurs, Sled Island and Regina Folk Festival. Now, when festivals can happen again, we can follow up personally with the people we spoke with, and be a bit more than just a random application.

This was a huge question for us to reflect on. As any independent band will tell you, there is a lot for you to handle when you're doing everything yourself. With the pandemic cancelling shows, we all of a sudden had an extra 4-5 nights a week free where we would normally be at rehearsals and shows, and this allowed us to focus on things we would have probably overlooked.

We took a deep breath and thought long and hard of what we would like to accomplish, and where we want to be when the pandemic is over.

One thing that was a real focus for us was to be recognized by what we referred to as the 'next tier' of media. Outlets like CBC and Exclaim here in Canada are great for supporting Canadian up and coming acts, and we wanted to use this trip as a way to get on their radar.

We ended up working with our publicist Beth at What's the Story who helped us get played on a bunch of CBC radio shows across the country, and landed us interviews to talk about our new release and the trip. Not only did it feel like an incredible accomplishment, but it was also so important for us to be able to open up these avenues for any future releases. Finding the right publicist to work with has been the biggest blessing.

4. Using the tools at your disposal.

There's no denying that something like this would not have been possible without social media. A tool like Instagram allowed us to connect with musicians and active members in the industry all across Canada, while we stayed safely camped in some scenic locations across Canada (there were also many Wal-Mart parking lots and gas stations that were far less scenic).

We went live 3-5 nights a week for the 3 plus weeks while we were on the road, and every time someone new joined our live stream, all their followers would get a notification and our name would pop up on their feeds.

This helped us not only grow our following on Instagram, but it helped grow our following across all platforms as well. Before we left, we had under 100 monthly listeners, but that number has not dropped below 3,000 since the release of our EP which is something we were incredibly proud to accomplish independently.

Overall, the tour and release process felt like a success. We were able to increase our following across all social media and streaming platforms, while giving us the best chance to get Flara K out in front of a larger audience and expand our reach.

We definitely understand that we were in a fortunate position where we were able to travel the country in an RV in a time where a lot of musicians are struggling. To give back, we are selling our EP on our Bandzoogle website until December 31st, with a portion of the proceeds being donated to the Unison Benevolent Fund.

Build a professional website to grow your following and sell your music commission-free! Sign up with Bandzoogle now.

Montreal based Pop/R&B duo Flara K is the combined creative output of Sam Martel and Collin Steinz. Their sophomore EP titled Anxious, Irrational, Fashionable is available on their Bandzoogle website at https://flarak.com. The cruiser conversations from their recent cross-Canada tour are available on IGTV at @flara_k and on YouTube at www.youtube.com/flarak.