Musicians: The Truth about 'Releasing a Single' 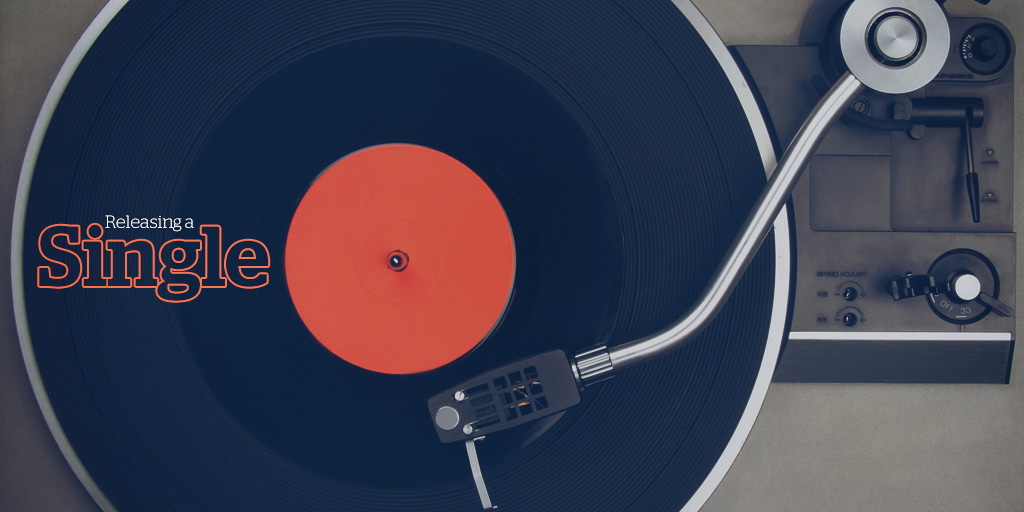 This is a guest post by Award-winning singer-songwriter and Bandzoogle member Shantell Ogden.

We see it everywhere in the music biz: [Insert Artist Name here] has a new single! But, what does that really mean?

Well, to break it down, there are SINGLES, Singles and singles...

The SINGLE- Major Label Release or the Times Square Billboard

When a major label artist releases a single, it's a big deal. It's a big deal because it means the label is investing tens of thousands of dollars (yes, that much) in advertising and promotion to get that single out there in the market. They literally have teams of people calling up individual program directors on a daily basis to get them to play the single on their radio station. This involves both relationships and favors.

For example, a label radio promoter might 'sweeten the deal' with a program director by offering free tickets to a big name artist show in exchange for spinning a lesser known artist's single. It happens all the time. Major labels pretty much own the content that gets played on major radio stations, which is why you hear the same playlists over and over.

And, just so you know, a #1 song in the country market will make a million dollars. So, if all the promotion works, it pays off big for the label, the artist, the publishers and the songwriters.

The Single- Legit Indie Release or the Highway Sign

When a legit indie label or indie artist releases a single, they can hire radio promoters to work their single at radio for a fee or they can run a professional DIY campaign.

Because of royalty rates, don't expect to earn a bunch of money back either. A few years ago, I was a writer on a song that reached the top 60 on the Music Row charts and it paid a whopping $30.

For myself as an indie artist, I've found a great option in radio promotion in the UK and Ireland. I partner with KEMC Global; they are reasonably priced, and they get results that turn into actual revenue because the royalty rates are so different there.

If you do hire someone to help you promote your music, make sure they have a track record of working with artists in your genre. And, as always, ask around to see what other successful indies are doing.

The single- I'm Saying it's a Single or the Yard Sign

This brings us to the last type of single. This is basically when you say you have a single, but what it really means is that you put a song on iTunes and maybe your hometown radio station is playing it. It sounds cool, yeah, but it's just not the same as the two types of singles described above. At the very least, if you're serious about your career, consider trying a DIY campaign around a new single or album, or clarifying your release as an iTunes Single release.

So, there you have it. There are SINGLES, Singles and singles. While we can't all be major label artists, the good news is that you do have options to run legitimate single promotions with an investment of time and money. And, remember if you want to be legit, then you have to work on getting your music on real music industry charts, and no, ReverbNation doesn't count.

Have any questions about radio promotions? Hit me- I'll answer whatever I can!

About the Author: Shantell Ogden is an award-winning Americana artist based in Nashville. She has worked at a prominent radio promotions company in Nashville, had songs she’s written released as singles to country radio and taken her own journey up the charts as an indie artist. Follow her on Facebook or twitter at @shansmusic for more information.