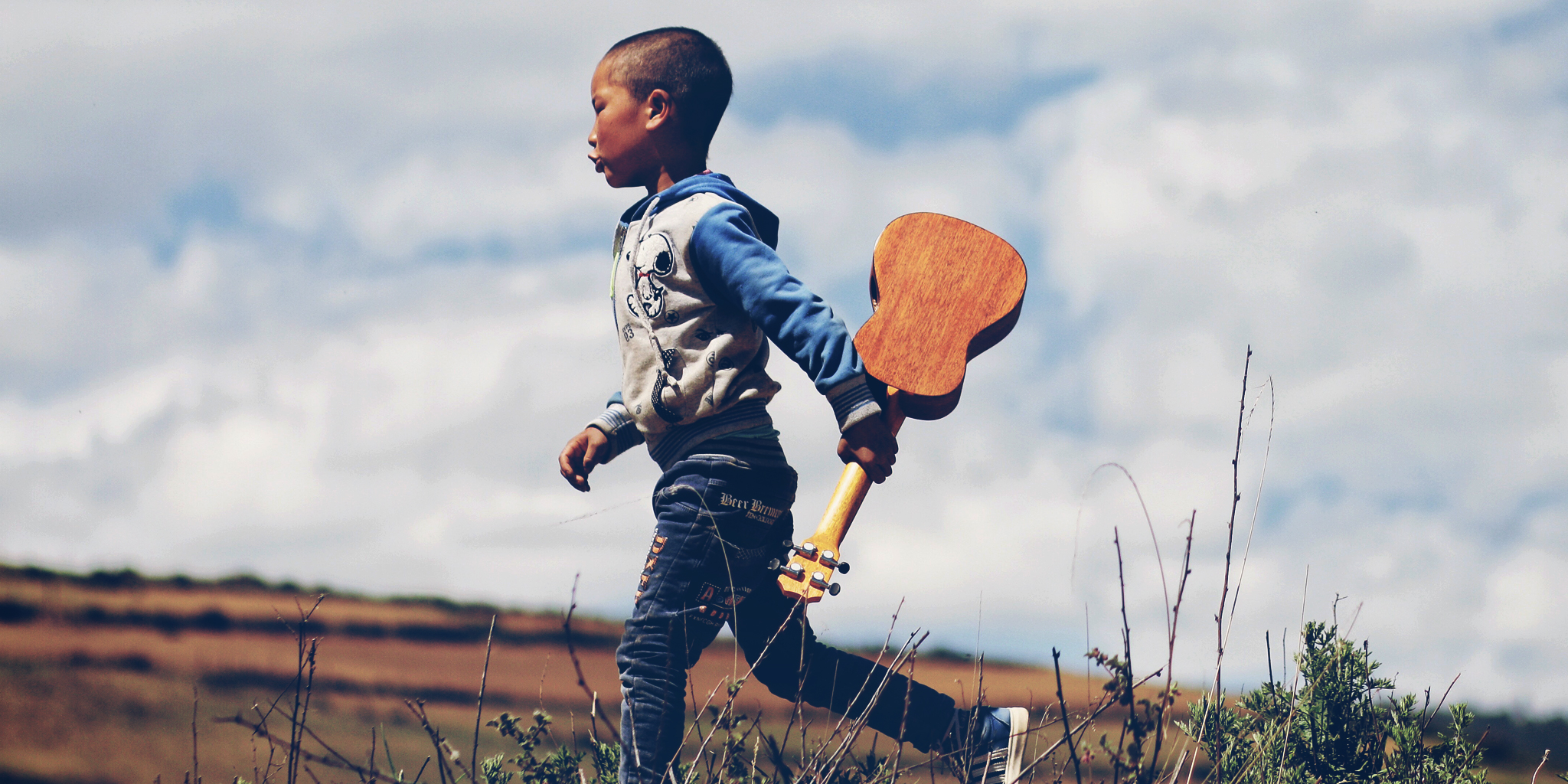 You’re a mother (or father) and your son or daughter is a musician. Your child has appointed you as his or her music manager, or perhaps you gave yourself this role. Either way, you’re the Momager. Good luck!

Whether a musician’s manager is a friend, music veteran or parent, there are similar considerations and goals. However, there is an added layer when you’re also the parent.

This article does not provide advice about the psychology of the relationship. Instead, this article will focus on two of the key music rights related situations that Momagers encounter - “production deals” that producers want your child to sign, and singing competitions.

The role that a producing partner might take on in the context of a production deal includes helping to write one or more songs with your child, and then taking those lyrics and music and turning it into a completed work. Along the way, the producer records, produces, mixes and/or masters the song.

Approvals: Further to the comment above about song choice, it’s important that your child (and by extension you) have a say in the song selection. You want to ensure that if you are working on one song with the producer, that you must confirm which song will be worked on together.

Ask the producer to outline the various steps involved in the process, and ensure you have the right to provide meaningful feedback and approvals along the way. It’s a lot easier for everyone involved if major changes to the song get figured out before too much time has been spent by everyone involved.

If the producer is requiring that you pay other third party costs, ensure you must approve these costs before they are committed. An example is that the producer might suggest that you use the services of her friends and colleagues, from a vocalist to sing in the background to a well known producer putting his touch on the song, to a publicist, and everything in between.

Rights and Obligations: In another article I wrote about musicians asking the question, “What are your expectations of me and my music?” to anyone that the musician is considering working with on her music. Here again are some questions that are relevant to be determined, in advance, in writing, between your child and the producer:

The answers to these questions depend on the situation. A good starting point is asking the producer what her expectations are regarding your child and his or her music, and more specifically what the producer has in mind regarding those five bullets.

Termination: What happens if your child’s expectations regarding the skill of the producer aren’t met? More likely the context is that the producer and your child don’t find their musical groove together. It’s helpful to proactively have an escape plan in place, including as it relates to fees, should the musical experiment between your child and the producer not work out.

Written Agreement: Whatever the arrangement, get it in writing. Also, ensure that if there are changes to be made to the relationship, that they be formalized in writing. Otherwise, if there is a dispute in future, it may be difficult to pinpoint the exact arrangement, due to conflicting memories, texts that are no longer accessible, phone and in person conversations that are hazy, etc.

Thanks to massive programs from American Idol to the Voice, there are many other singing competitions heating up and launching, in cities, states, and across North America and beyond to give your child a shot.

Some key considerations before advising your child whether he or she should enter a competition include, but are not limited to, the following:

For both the production agreement and the contest application, it’s important to understand what your child is getting into, ask any questions, and make sure that the opportunity is the right fit, with the right person/company, and at the right time. The role of a music lawyer is to help you navigate these exciting, yet sometimes bumpy waters.