How to workshop your live set on tour 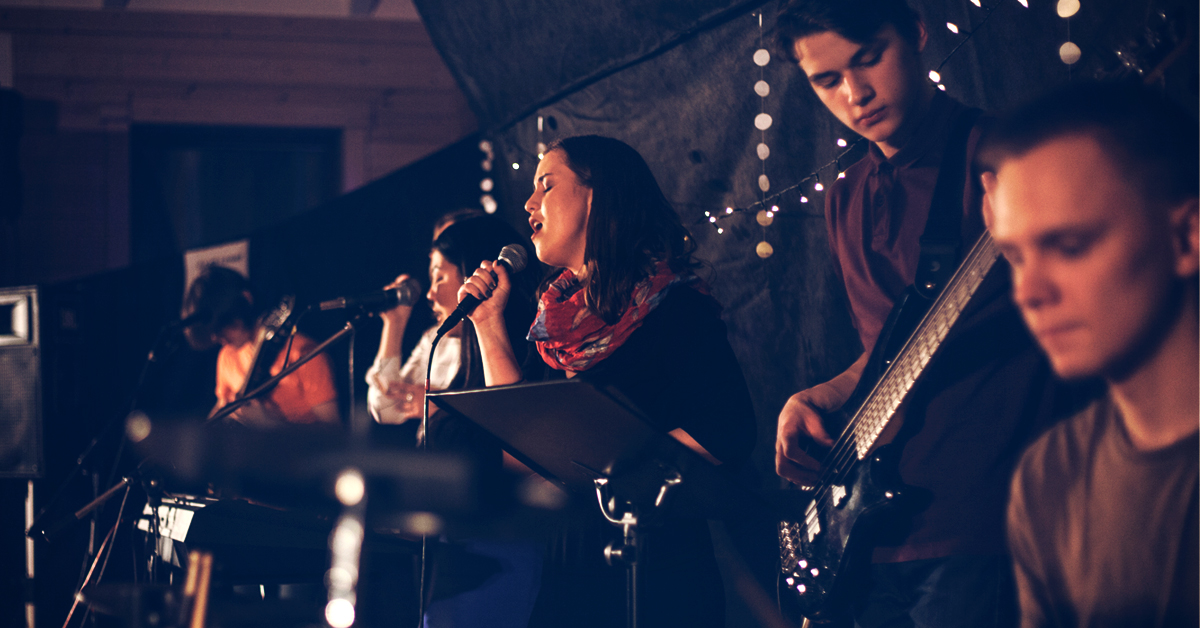 Being a successful touring musician is all about adaptability. Most tours will either sink or swim based on your ability to handle the unexpected and make adjustments on the fly (or drive).

The same can be said about your band’s live set.

We all know by now that artists are struggling to make money on album sales alone these days. Staying on tour is how bands survive and generate consistent income; yet it isn’t always easy to find the time or space to develop your material between shows. So when are you going to put in the work to perfect your set?

Why not do it while you’re already on the road. Here are five tips for workshopping your live set on tour.

Adding a new song into the set

The road can be a great place to find inspiration as a songwriter. For years, before all the cut and paste production of today, touring bands would typically perform their new material for live audiences before even setting foot into the studio. But this method is still just as relevant now.

You’ve got a focus group right in front of you, why not take advantage of that to get some immediate feedback on new ideas before exhausting yourself wondering if they’re fire or not. Here are some various ways of adding, workshopping, and integrating new material into your setlist:

Check out: Booking your next tour: what to do in which order

Making changes to your setlist

Changing up your setlist from night to night is easier for some bands than it is for others.

If you’re performing with backing tracks, synced video, lighting cues, or other big production elements, you’ll need to make sure everyone is on the same page. Double check to make sure that the tracks are in the right order, playback is up and running and nothing is muted, and that everyone’s setlists are up to date reflecting any changes.

Try to get all of this done as far ahead of your stage time as possible. I’ve been on big production tours where last-minute changes ended up creating unforeseen technical difficulties that nearly derailed the show.

Feeling a little lost about where to make adjustments? Look at the metrics!

It’s never been easier for artists at any level to use real-time analytics about their music to inform their creative choices.

Keep an eye on your Spotify and Apple Music For Artists data—see which songs are performing well in which parts of the country or around the world. If you have a song that is streaming heavily in a particular market, make sure you take advantage of that opportunity to include it at the high point in your set, and connect with your audience in the most meaningful way possible.

Bandzoogle websites have a built-in EPK, and all the tools you need to build your fanbase and catch the attention of bookers. Build your website today!

I often draw comparisons between athletes and musicians. Both are dedicated craftspeople who share similar drive, passion, and attention to detail. Athletes watch film of their performances, and those of their competitors, to gain an edge. Musicians should do the same.

Try to get soundboard recordings of each show, and set up a GoPro at the back of the room to watch your performance the next day as a band. Take note of things you’d like to change or improve on, both as a band and individually.

Doing this every show may be overkill, but checking in every once and a while to ensure that your live show looks and sounds just as good for the audience as it feels for you on stage is a great way to get tighter as each tour date drags on.

An added bonus of recording your shows is that now you’ve got all kinds of exclusive content to share with your followers, both on the road and after you’re back.

Preparing in advance, in order to leave room for alterations

If you’re like most road warriors, you’re probably used to flip-flopping between being the support, direct support, and headliner from one show to the next. It isn’t uncommon for bands to finish one tour and start another one weeks later with a completely different set length and format.

Try to start every tour as prepared as possible—with alternate set options, songs to add and drop, vamps and jams to add in case you need to elongate, etc.—but acknowledge that things are likely to change.

If at any point you need to make alterations, don’t be afraid to squeeze in an emergency rehearsal to keep your band functioning at a high level. I always tell people to embrace change, but that doesn’t mean throwing away your quality standards; go ahead and book a rehearsal space and invest in your experimentation.

Otherwise, you can also try getting in touch with the venue in advance to move up your load-in time and get a few extra hours of rehearsal time in. It’s worth a shot! I’ve even had venues let my band set up the night before, so we could conduct our entire rehearsal the next morning. Never be afraid to ask.

Also check out: 16 unexpected items every touring musician should be packing

Dre DiMura is a professional guitarist, songwriter, and author. While his friends were studying for the SATs, Dre was already touring the world with Gloria Gaynor, Dee Snider & Palaye Royale. He's a musician and he's played one on TV too. You may see him at your local enormo-dome on tour with Diamante.