How to stay in love with the craft of songwriting 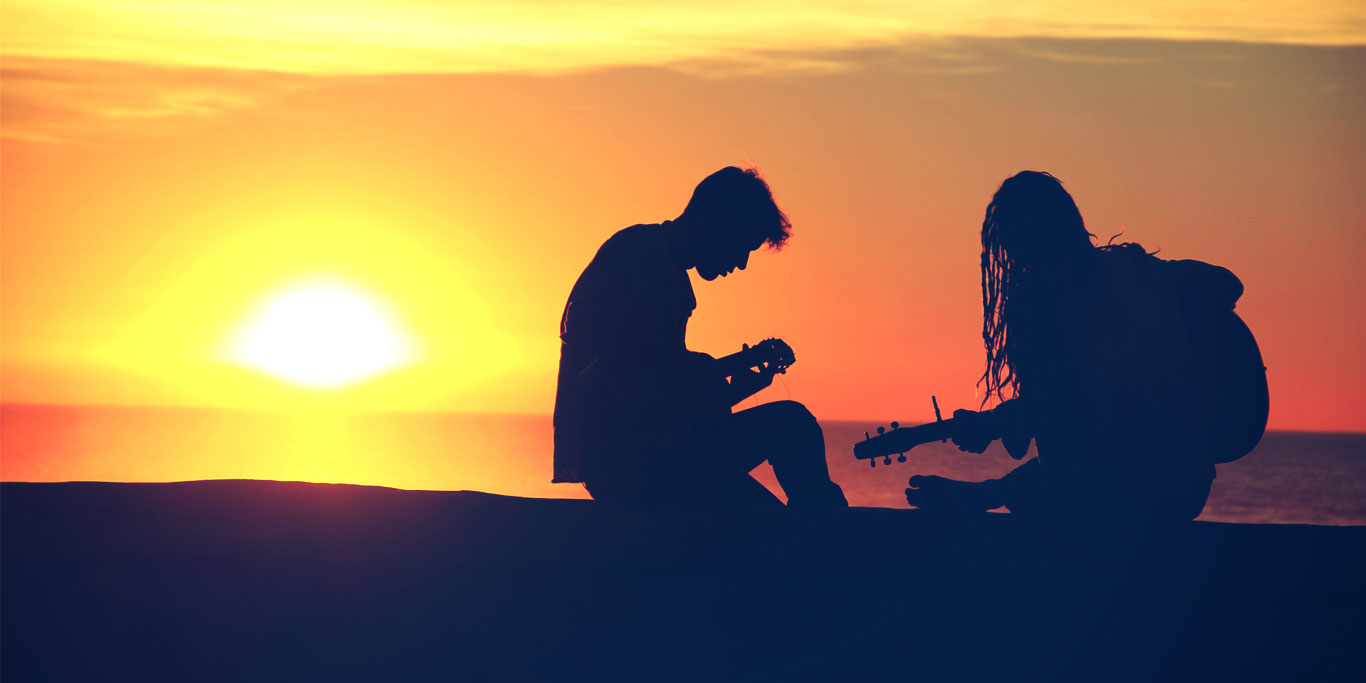 Okay, that’s not totally true. I always love the craft of songwriting, but I get super frustrated when nothing is showing up even though I am. When I’ve been working on a song for months or even years and it’s not finished, I feel like giving up.

So to help you (and me) stay in love with the craft of songwriting, here are some things you can do.

Read books about other songwriters

If the term “garbage in, garbage out” is true, then so is “gold in, gold out.” And one way to consume gold is to listen to artists who make gold.

The first book I’d recommend is Songwriters On Songwriting by Paul Zollo. It’s packed with fascinating interviews Zollo has done over the years with some of the best songwriters.

“What songwriters?” you ask.

It’s so inspiring to read about these songwriters, their processes, how they approach songwriting, and which of their songs they like and don’t like. I seriously think this book should be on every single songwriter’s bookshelf.

And if you want even more songwriting gold, there’s a sequel book, More Songwriters On Songwriting. It includes interviews with James Taylor, Elvis Costello, Stephen Stills, and a bunch of others.

So if you want to re-fall in love with songwriting, I highly suggest checking out those books.

One way to really appreciate a song is to rewrite it. When you do this, you start to understand the (often simple) chord progressions, the imagery a songwriter uses, and the creative melodies they chose.

So try this: take a song from your favorite artists and rewrite it, line by line. Say the thing in your own words, then make your own chord progression and melody based on the original.

This is mainly an exercise to help your creative juices flow, but if you end up with a killer song of your own, then great! Either way, this should help reinvigorate your love for the craft.

Sometimes it can feel like songwriting becomes the same old thing every time. You may feel like “your well is drying up” and you’re losing that creative bug.

But I don’t believe that’s usually the case.

If you start to get tired of the way you write songs, try using a different songwriting method. Here’s a list of ideas to get you started:

Sometimes, your songwriting just needs a dose of something different in order for you to realize how much you love doing it.

Another way to get unstuck from discouragement is to try a new instrument. If you always write on guitar, switch to piano or bass. If you normally write on ukulele, pick up an electric guitar and turn up the distortion.

A chord progression you play on the piano can sound very different on the guitar. It can give it a totally different feel.

Bonus: try changing the key too. “Changing keys influences the writing of the song,” Dylan told Zollo. “...For me, that works.”

It’s important to remember where you started. That way, you can see how far you’ve come -- how much you’ve improved as a songwriter.

I tend to compare myself to other songwriters, and that’s when I get super discouraged and want to give up on the whole songwriting thing.

But what if I started comparing myself to...myself?

What if I went back and listened to my old songs, thought about the structures, lyrics, metaphors, and chord progressions, then compared them to my new songs?

I think this can be one of the best ways to encourage yourself as a songwriter. Just look at how far you’ve come and that will help you keep going.

Caleb J. Murphy is a songwriter-producer based in Austin, Tx., and the founder of Musician With A Day Job, a blog to help part-time musicians succeed.

Posted by Chris Pureka
Enjoyed this. Thanks. Good reminders!