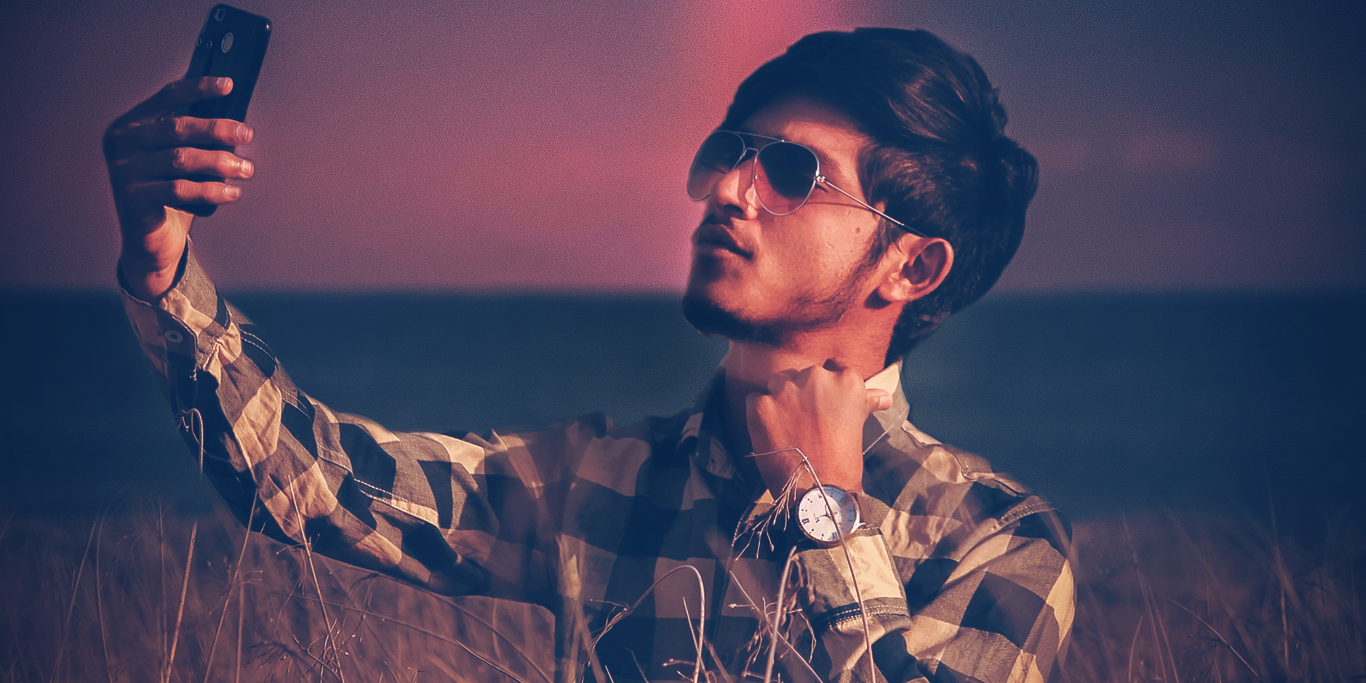 With so many musicians releasing music and taking to the online world, is there any room left for up and comers to grab the attention of an audience?

Today, we know that people divide their time between a variety of interests and activities. While music may be a favorite pastime or passion for some, for many it’s essentially the soundtrack of life occurring in the background.

Can you still create a strong connection with an audience and cut through the noise? Yes. But it’s going to take some work. Let’s look at how to make your music stand out in a sea of self-promotion.

Today, it’s unlikely that subpar music recorded in your friend’s basement is going to captivate an audience (unless, of course, your friend in the basement is an incredible producer-engineer). More than ever, people expect quality music that appeals directly to their tastes and senses.

But this doesn’t mean that spending lots of money to record in a well-known studio with a great sound is automatically going to help you gain traction in your career either. Today, quality music is just the baseline requirement.

Outside of the top 40 world it’s the age of novelty, and music that features unusual instrument combinations, instruments played in unusual ways, and familiar songs played with new arrangements are all the rage.

Just look at YouTube personalities like Stevie T, Jared Dines, Davie504 and the like. You could also turn to examples like Pomplamoose, Igor Presnyakov, and 2CELLOS. They all have huge followings and have novel appeal.

You don’t necessarily need to record covers. That’s not the point. The point is, how can you make your music stand out from others in your niche, even if it’s just in a small way? If you can answer that question, you’ll have moved a step closer to separating yourself from the crowd.

It all starts with the music, because if you can’t stand behind your project and give it your all, you can’t expect anyone else to. No A&R rep is going to come looking for you, and no promoter is going to take you on just for kicks.

Build a stronger relationship with your audience

Who is your target audience and what do they want? Blog comments, surveys and questionnaires don’t always answer this question in full. You must dig deeper.

When fans and prospective fans sign up for your email list, do you send your new subscribers personal videos welcoming them to the community? Can they expect regular updates from you that are relevant to what they’re interested in?

Some of this can be automated. Some of it is a grind, plain and simple. And, welcoming every subscriber with a video is not scalable long-term. But it can give you an upper hand in creating a stronger bond with your fans, making them more likely to stick with you over the long haul.

Naturally, building a stronger relationship with your audience extends into live performances too. So, what are you doing at your shows to keep your fans engaged? Are you saving the front row for VIPs? Are you organizing CD signings? Could you involve your audience during your shows?

Once you’ve done something special for your fans and a personal connection has been established, your fans will remember you for years to come. So, give them something to talk about. You can’t underestimate the impact of small gestures, such as remembering people’s names and sending “thank you” notes.

If your following is small, and you can’t compete on ad spend, trying to get noticed on the big platforms is going to prove an uphill battle.

Fortunately, there are new platforms emerging all the time. TikTok, for instance, is popular with audiences under the age of 30. If your music appeals to a younger audience, it may be worth exploring the possibilities.

This isn’t to say you must rely on the latest tactics. There are plenty of traditional tactics that still work but are relatively underutilized among musicians, such as direct mail. Sure, it costs quite a bit, but your return on investment is also going to be much clearer than with a social media post.

Sending an envelope with a bright bold headline like “FREE Music Inside” can’t help but draw a few eyeballs and get your direct mail piece opened by prospective fans.

So, do your homework. Learn about various marketing channels and see if you can incorporate them into your marketing mix. There could be some opportunities staring back at you.

David Andrew Wiebe is the Founder & CEO of The Music Entrepreneur HQ and author of four books, including the much-praised The New Music Industry: Adapting, Growing and Thriving in The Information Age. Wiebe has built an extensive career in songwriting, live performance, recording, session playing, production work and music instruction.

Posted by Studio Guru
Great advice. Building strong relationships with your fans is essential for success

Posted by Julius Gunn
This is actually a different take on getting your music in front of people then the normal articles online. How do you suppose I make my music stand out on my website? It's more of a typical design and is noticeably familiar to other beat making sites online. I think my music is very unique and niched down though. I'd greatly appreciate any and all reviews. www.Ermusiclab.com