How to get your song on the radio in Canada

Posted by David Rancourt on Jul 02, 2021 in: Music Career Advice 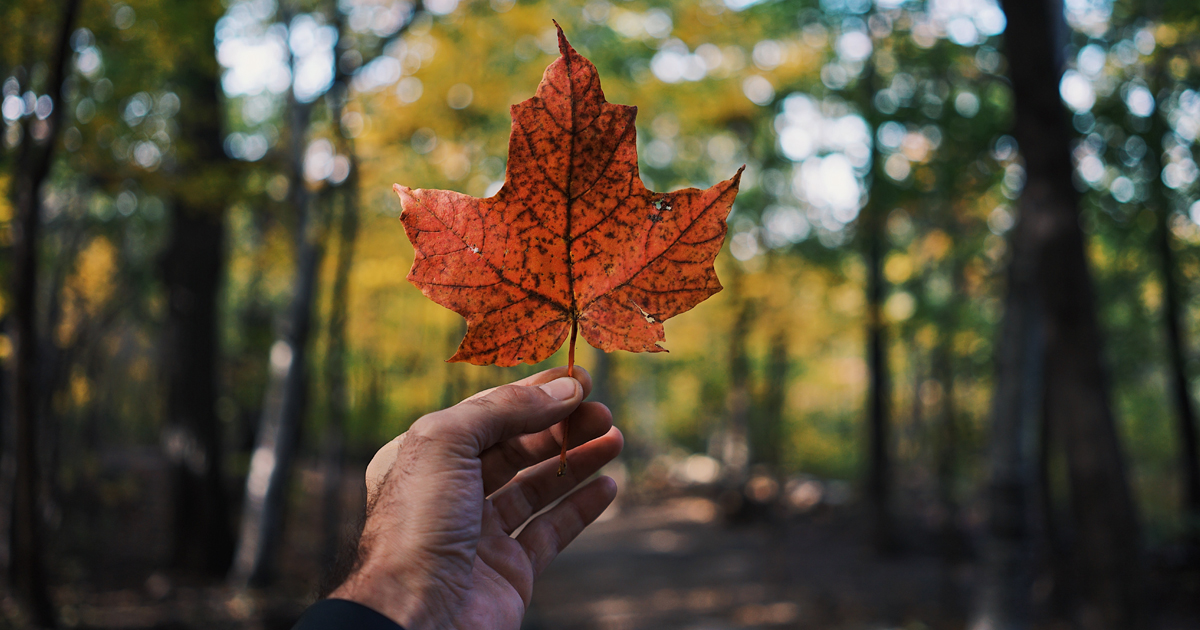 Getting a song on the radio remains one of the last undiscovered mysteries in the music industry for many artists.

While a number of artists have to come to understand the ins and outs of promoting their music online, building momentum on Spotify and Apple Music and booking their own shows, radio seems out of touch to many independent artists.

Though it is an area of the music industry that is more controlled by gatekeepers like big record companies and radio station music directors, it can still be a tool for some independent artists to promote their music.

Fit your music into a format

As a music producer and songwriter,  I have helped several independent artists navigate radio in Canada and even crack the top 40 at several radio formats.  In Canada, 35% of all music played on the radio (including peak times between 6am and 6pm) MUST be by Canadian artists and songwriters. This is an important asset to any Canadian artist attempting to promote their song to radio stations.

Catch the attention of the media with a professional website plus EPK for your music. Build your EPK with Bandzoogle today!

Before we look at the ins and outs of promoting your song to radio, it is important to understand the different musical formats and the types of artists they play. Understanding where your music fits in terms of formats will determine how you focus your campaign.

Non-commercial radio is often more broad stylistically, and will play a mix of genres such as indie rock, hip-hop, electronic and experimental music.

Once you figure out if your music fits into one of the major radio formats, having the right song to approach radio with is important. Radio is extremely picky about what it plays, and the production and songwriting have to be catchy and up to date sonically to compete in the current marketplace (especially in the commercial formats).

If you think you have songs that can fit into one of the major radio formats, the next step is to look at potentially hiring a radio tracker. While most big labels have their own departments that promote their songs to radio, small labels and independent artists will need to hire a radio promotions specialist in order to do this.

Create momentum for your music

It is important to note that artists thinking about hiring a radio tracker to get their song on the radio must first develop momentum in other areas of the music industry. Making sure you have a solid and growing fanbase online (i.e. Facebook, Instagram, Tik Tok etc), good streaming numbers on previous releases and an emerging live fanbase are all important factors to radio station music directors who pick songs.

On your website, you can create a Onesheet for Radio as a reference for your radio promotions.  Even if your song is great, radio station music directors look at a variety of factors when deciding what songs to add to their playlists.

Working a song to radio too early on in your career is usually a waste of time and money. A typical campaign to service a song to radio in Canada can cost anywhere from $2,000 - $8,000 a song, depending on who you hire and what format you are approaching.

Assuming you have started to build an active fanbase, built momentum on social media and with streaming, it might be the time to consider approaching a radio tracker. In Canada, there are several independent radio promoters that will service your song to radio and try to get it added to radio station playlists.

Often it is a good idea to have 2 or 3 songs ready to play for a radio tracker in case they want to hear a few options for a potential single. Should they decide to work one of your songs to radio, they have several techniques they can use to try and get your song on the radio.

In addition to pointing out to radio station music directors that your song is Canadian content, there are several emerging artist programs a radio tracker can submit your song to. For example, Bell Media radio stations have a program called “Future Star” where they consider songs by up and coming artists every month. The stations vote on their favourite song, and the winner gets added to all the Bell Media stations for a month across the country in medium rotation. At the pop format for example, all Virgin Radio stations would add your song to their playlists in the Future Star Program.

Winning an emerging artist program will often help propel your song into the top 40 or top 30 at a particular format, and is often the best way to make a name for yourself at radio. It also facilitates servicing more songs to radio in the future as the emerging artist programs help to create some name recognition with radio station music directors.

Radio is still a useful tool for artists

While the barriers to entry can be intimidating for some artists because of the cost, the high level of song production and career momentum needed, radio can still be a very useful tool to increase exposure for emerging artists.  Moreover, a top 40 or top 30 chart position at a major radio format may help to put you on the radar of record labels, as well as Apple Music and Spotify playlist curators.

Millions of people a week tune in to music radio in Canada and it can help increase streams, sales, and concert ticket sales. Though the cost of promoting a song to radio can be quite prohibitive, there are several funding grants for Canadian artists, some of which help to cover marketing and radio promotions.

David Rancourt is part of Lost Boys Productions, a Canadian songwriting/production duo.  The Lost Boys have worked with a dynamic and varied roster of artists in the music business and have helped many artists find success on both radio and streaming platforms. They also work on sound design and music for commercials and short films for several large companies, and recently created all the original music for the wildly successful queer CBC Podcast “Chosen Family.”