How to engage your community around a crowdfunding campaign 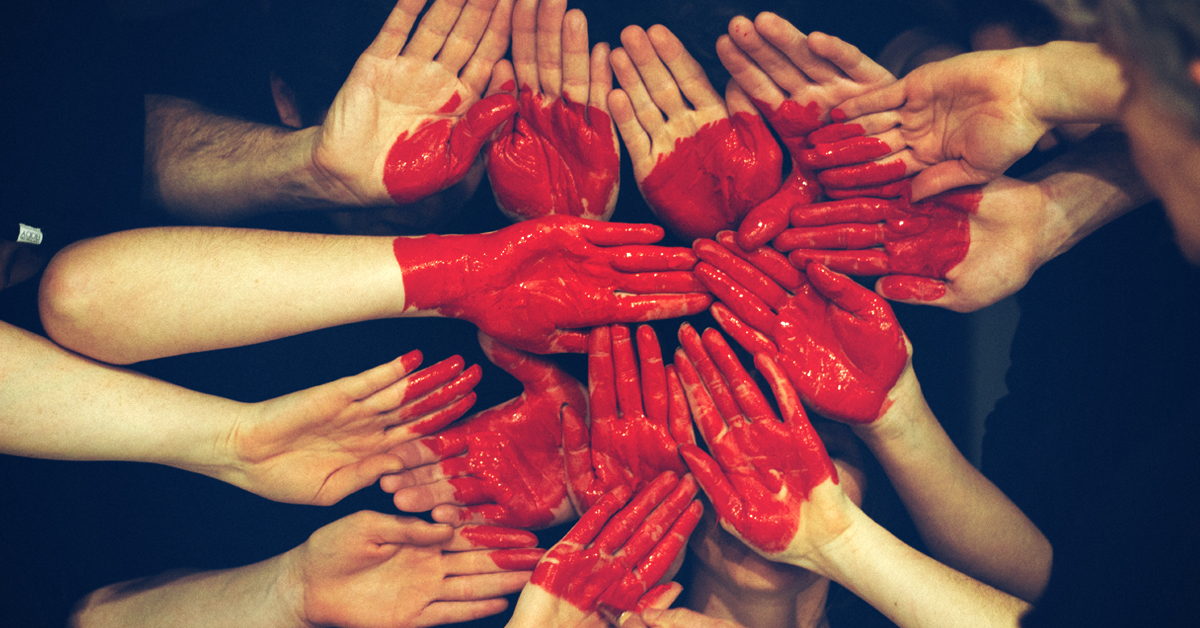 The key to success as a musician is not in quantity, but quality.

Just as the 1,000 True Fans theory argues, it’s better to have a small number of dedicated fans than to have an army of casual listeners. And this is never more true than when it comes to your crowdfunding efforts.

It’s great to have tons of people following you on social media, but not everyone is going to actively contribute; which is why it’s so important to focus on and cultivate active engagement. Without it, you will fail.

So with that in mind, here are some tips for getting your community involved in your crowdfunding campaign.

Give the fans what they want

Research should always precede implementation. And that’s uber true in the case of crowdfunding. Before you start coming up with the rewards for your music crowdfunding campaign, get to know your fans. Learn about them. What do they actually want?

It’s possible you already know what type of merch and exclusive things your fans like. That’s great! If not, just ask them—it’s that simple.

Email your fans and post on social media and ask them what types of rewards they’d like. You can even brainstorm a few ideas and give them options. Based on the response, you can then start creating crowdfunding rewards. Try to avoid creating random rewards without a plan.

Be totally honest with your fans

Without honesty, you can’t build a true fanbase. And by “true” I mean people who will support you almost no matter what. True fans are people who love your music and also want to see you succeed; people who don’t mind stepping in if you need some help.

So, when you’re creating your crowdfunding campaign, be completely honest. Tell people where the money is going, why you need it, and share your plans for the project.

In other words, don’t pretend you’re doing just fine without the money; if your project needs it, tell them you need it. Just be upfront and your fans will appreciate it—and they’ll be more likely to support you.

Be clear about the funding amount

Businesses sometimes skirt around the total cost of something in order to manipulate their customers. But in the case of the direct-to-fan creative industry, the more vagueness there is, the more difficult it will be to get your fans excited to support you.

So display the amount nice and prominently on your website and crowdfunding campaign, and mention the amount often in your supporting materials.

Have you ever noticed how the absence of a deadline makes a project just drag on forever?

This is also true with a crowdfunding campaign; if you don’t tell people when you need the money, they’ll probably procrastinate donating until tomorrow. Tell people a specific date by which you need to raise funds. Just make sure not to be annoyingly pushy—instead, be honest and excited!

The most important promotional aspect of your campaign is the video. Fans love to hear and see the person they’re supporting, as opposed to just reading what they wrote (but that’s important too). Remember, people fund people, not ideas.

The video is the first thing anyone is going to see on your campaign page, so it has to be good. The quality should meet industry standards, which is doable now simply with a newer smartphone. But your audio also needs to be crystal clear (you’re a musician, you should know how to record good audio).

Make a heartfelt video and tell your story, the whole story! (more on that below.) In addition to your video, you can create tons of promotional graphics for posting on social media and emailing to your subscribers, as well as sending out to any blogs you’ve worked with in the past.

Stories move people. They also give your fans a look into your life, and that makes them feel even more connected to you as a person, and not just an artist they occasionally listen to.

According to Josh Spector of For The Interested, you should tell your three stories:

Share what you’ve been through that has brought you to where you are today. Open up and explain to your fans what’s going on with your current situation—it’s probably a big part of the reason for your crowdfunding campaign.

Show people where the funding for this project will take you and why it’s so important to you. This is the most honest place you can start when creating your crowdfunding campaign.

Bring your fans along for the ride

Speaking of telling your story, make sure your fans are a huge part of that story. Remember, they’re the reason you are where you are. Involving your fans in your journey is not only the right thing to do, but it’s also the way you’ll build long-lasting trust with them.

Thank them. Accept their feedback. Listen to what they want. They are your partners in your music career, so treat them like it.

Direct people to social media (especially if they can’t donate)

Building a close-knit community requires not accidentally excluding anyone who wants to be included. Because of that, you don’t want people to feel bad if they can’t donate to your crowdfunding campaign; there’s more than one way to support you as an artist.

That’s why you can tell these people something like: “If you’re not able to support the project right now, please share this campaign on social media!” It allows those fans to still be involved in the journey. And maybe they’ll be more willing to donate later if they can.

Engaging your fans is the most important aspect of a crowdfunding campaign. After all, your fans put the “crowd” in crowdfunding.

Caleb J. Murphy is a songwriter-producer based in Austin, TX, and the founder of Musician With A Day Job, a blog to help part-time musicians succeed.