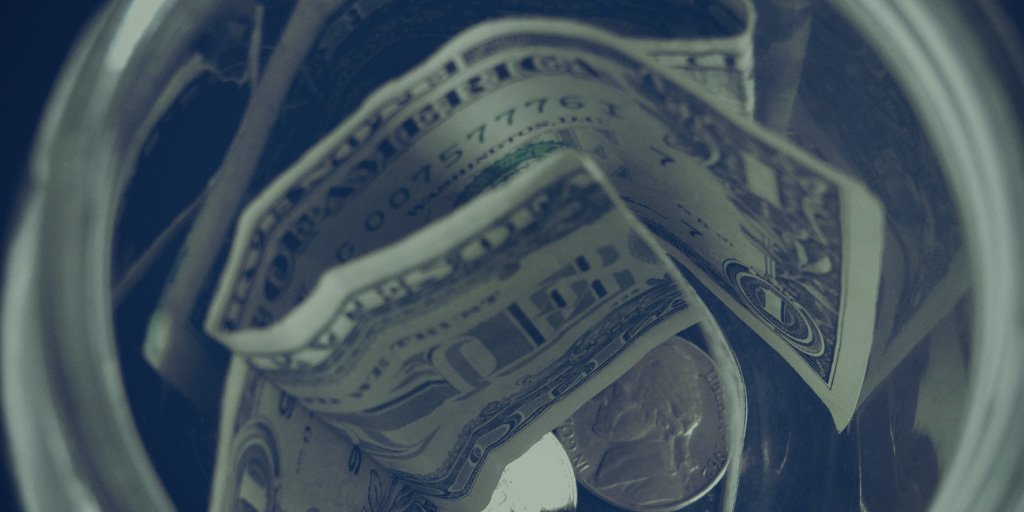 Over the past few posts, I’ve covered how to decide if you’re ready to record an album, tips for writing songs, and how to handle the pre-production of your recording. Today I want to talk about one of the most popular ways to fund production for your album - crowdfunding.

When I decided to record an album this year, I knew I was going to use crowdfunding to raise money. I was fairly certain I would be successful with it based on the pool of people I could reach, and I liked the idea of my fans being engaged in the entire process of recording.

Crowdfunding can seem very intimidating on first glance, but keeping some simple tips in mind when you plan your campaign will help make you successful in the end. Here are some do’s and don’ts for crowdfunding your own album.

1. Do create a budget

Before you launch your campaign, create a budget so you know exactly how much money you need to raise. Keep in mind you need money for pre-production costs like hiring your producer, production costs like your studio time and your CDs, and money for marketing and promotion afterwards. Check out the sample budget I created here for some tips on putting this together.

2. Don’t forget to include cost of delivering rewards

The creation and delivery of perks like vinyl, CDs, and posters can be pretty costly. Make sure you keep these costs in mind when you create your budget. When I was shipping out rewards to my backers, I found out that shipping a single CD to Australia from Canada cost more than 10$. Don’t let those surprises happen to you!

3. Do research the right crowdfunding platform for you

There are many crowdfunding platforms out there, with a myriad of different options. I settled on Indiegogo in the end, because their fees were pretty small, I liked the platform, and because I wanted my goal to be flexible.

Consider things like this when you choose your platform. Flexible funding was good for me, because I knew I could still find a way to fund the project if I didn’t raise all the cash I needed. If you know you can’t produce your album without reaching your goal, doing a fixed goal with a platform like Kickstarter may be better for you.

4. Do plan your campaign

Put a solid plan in place for your campaign before you launch it. Use the budget you made to decide a final goal for funds you need to raise, and choose the length of campaign that will work best for you.

Sometimes doing a shorter campaign gets the ball rolling quickly and creates a sense of urgency for funds to come in, while a longer campaign gives you more time to create awareness and recruit backers.

Make sure you also plan how you’re going to promote your campaign. Consider using the blog on your site to create some momentum, and map out specific posts in advance to post at important moments in your campaign. Contacting your fans via social media and your mailing list will also be a big factor in getting backers, so plan out different content for each channel.

5. Do have a great pitch video

Having an excellent, well produced pitch video is key to giving backers a great first impression. A lot of people make the mistake of rushing this out.

Plan what you’re going to say, and consider filming ‘scenes’ of you introducing your album, along with scenes of you playing. Even if you don’t have access to a camera other than your phone, have someone else film you. It will make a big difference in how the end product looks.

6. Do be creative with your rewards

Be creative with the rewards you offer your fans! Just offering copies of the CD and tickets to your album release aren’t going to cut it. Custom songs, YouTube covers, fancy plated dinners, and even house concerts are all rewards to consider when you’re planning your campaign.

Have low end rewards that cover casual fans (like a simple pre-release early access to the digital album), and high end rewards to cover your super fans (like the aforementioned house concert).

Consider the key word in crowdfunding - it takes a crowd! Your friends and family alone likely won’t be enough to raise money to cover your album costs.

Take a good look at your current mailing list, and make a custom list from it that includes people you think are likely to back your campaign. Your social media followers will also be a great resource for both backing your campaign and sharing it with their friends.

8. Do keep your fans updated

Your fans and backers are invested in the journey you’re taking in creating your album. Keep them updated on both the progress of the album and your campaign’s progress. It will make them more invested in the end result.

Money is great, but it’s not all you need to make your campaign successful. Crowdfunding is about engaging with your fans. If you just post every week or so asking for money, your campaign is going to fall flat.

Make sure to share pictures from the studio, snippets of lyrics, album artwork, and the rewards fans will get by supporting your campaign. Focusing on the creative journey and what’s in it for your fans will make your campaign much more successful.

10. Do deliver your rewards on time

Don’t make fans wait for their rewards. Stick to the schedule you set out at the beginning, and deliver copies of your album and other rewards on time. If you run into issues that delay your release and rewards, make sure to let fans know why. They will be understanding as long as they know what’s going on!

11. Do enjoy the process

Remember to enjoy the process and journey of crowdfunding your album. Your sense of enjoyment will filter down to your fans and make them want to be a part of it. Relish every snapshot in time as you hit funding goals, communicate with new fans, and find your project shared across social media. It’s all about the experience!

Posted by John Schwab
I just don't like this. I have 18 albums, 4 by major labels, 10 by Indy labels and 3 by self + investor releases Crowdfunding just feels like internet pan handling to me.

Posted by Abe Drennan
Hey thanks for this post! So I'm assuming you shouldn't start the crowdfunding campaign until you have the rewards in hand and the album finished correct?