Be good today so you can be great forever 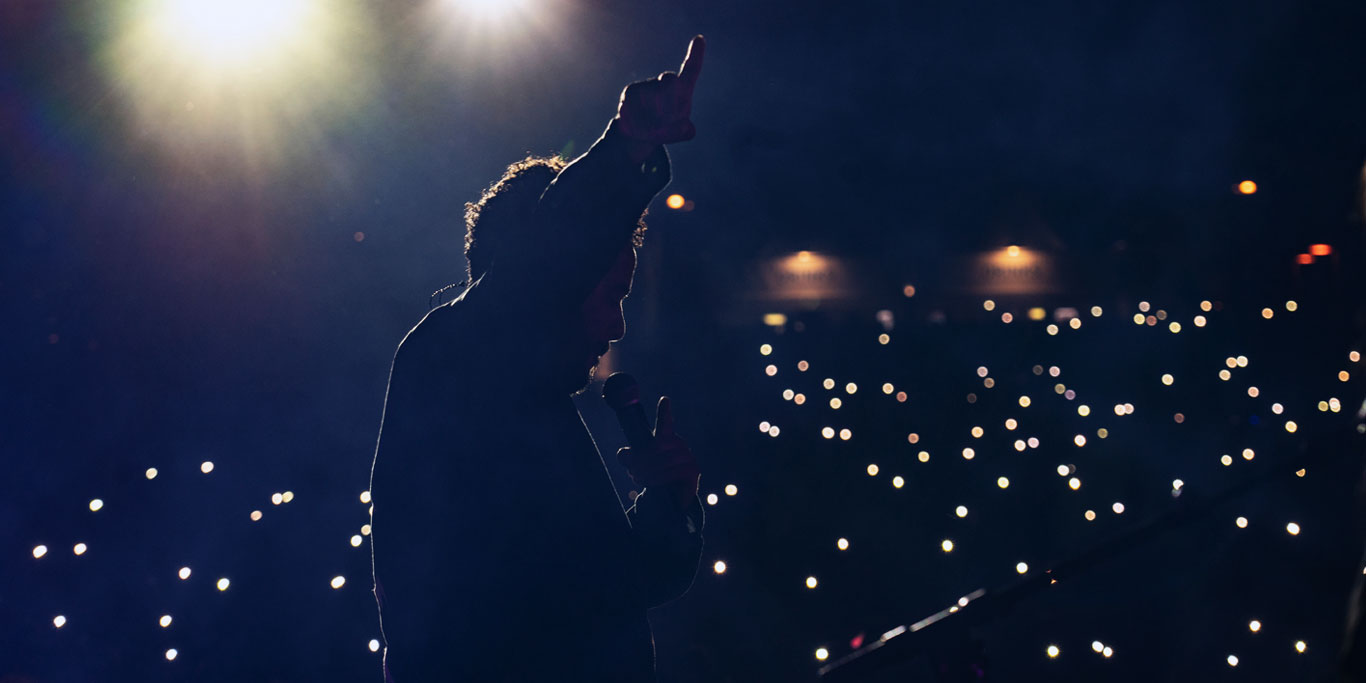 I want to be a great songwriter, producer, and musician. Am I currently great? No, but I’m moving that way.

And you can move toward greatness too. That’s what this post is all about.

We all want to be great at what we do. Otherwise, you wouldn’t be reading this article. So what is greatness? How do you get there?

I’m not the first to say this, but greatness (or success) is subjective. What you define as being great may not match someone else’s definition.

So to achieve greatness, you have to first admit that you are not great already, even if some people say you are. Because really, your view of greatness will always move. You get better, people call you great, but you still have this hum within you that says you’re not yet great.

It’s a never-ending struggle. It’s like trying to hold smoke in your hand.

So if this is the life you’re ready to live -- always pining for greatness but never actually reaching it, at least in your own mind -- then read on.

As the title of this post says, being great is all about being good consistently.

Compare yourself to yourself

Before we jump into the “how” of being great, I want to point out that being great or successful isn’t a competition. It’s not about being better than someone else.

It’s about being better than yourself.

Because your bar for greatness will always be getting higher, you should compare yourself to yourself. To really see how you’ve been moving toward your goal of “great,” look at where you were last year, three years ago, 10 years ago.

How have you gotten better at your craft? What have you accomplished? What are you proud of?

Comparing yourself to a previous version of yourself not only keeps you encouraged, it helps you avoid jealousy and envy -- two things that will kill your music career if you don’t keep them in check.

This is super important, because staying consistent is hard enough on its own.

The difficulty of consistency

You’ve probably heard the phrase, “How you do anything is how you do everything.” The origin is unclear, but it’s most likely a saying from Zen Buddhism.

Wherever it came from, it’s a powerful idea. You could even make that your life motto.

How do you create music? With meaning, care, and a mind open to feedback? Are you consistent?

How you create music today will mark your music career in the big picture.

Instead of focusing on doing grand, great things, why not focus on doing the small thing in front of you the best way you know how? Then do it again tomorrow. Then the next day.

That’s easy to say, but it’s difficult to do this day in and day out (or night in and night out). If you have a day job, your brain and body are probably exhausted by the evening. So it can be hard to drag yourself to your craft when you have nothing left.

But I’m an advocate of baby steps. If you’ve seen the movie What About Bob?, you know what I’m talking about. If not, here’s the basic idea: take a lot of little steps each day and you’ll soon find yourself miles away from where you started.

Little movements. This is the journey toward greatness, toward your success.

Pour yourself into your daily work -- even if it’s just for 15 minutes -- and it will translate into a lifetime of great work.

And that brings us to the gym. Stick with me here.

In some niches of the fitness world, there’s this ideology of “volume over intensity.” This means by doing smaller exercises, you can end up with a larger volume of workouts than if you were to do fewer, more intense workouts.

For example, if you do seven push-ups every hour over a period of eight hours, you’ll have done 56 pushups that day. On the other hand, if you do three sets of 30 push-ups during one designated “workout time,” you’ll end up doing 90 push-ups for the day.

Well, no. Not according to this “volume over intensity” idea.

You see, if you do 90 push-ups in a single workout, it’s more likely your muscles need a day off to recuperate and repair themselves (which is where the strengthening actually happens). So you’d do 90 push-ups every other day.

But if you’ve done just 56 push-ups spread out over an entire day -- instead of all at once -- you can do the same thing the next day. Your body doesn’t need a whole day to recover.

It doesn’t seem like much of a difference, but just multiply that out for every week of the year. If you do 32 more push-ups with the “volume” method instead of the “intensity” method, you’ll end up doing 1,664 more push-ups in a year.

A little bit every day can lead to a greater volume of work. And the more time you spend on your craft, the better you’ll get over time.

Give yourself the gift of done

Eventually -- after all these little movements over time -- you’ll end up with some music you can share. That is, if you don’t let perfectionism get in the way.

We all have a bit of perfectionism in us, some more than others. And it’s very useful. It’s the thing that keeps us moving toward greatness.

But, as author Jon Acuff points out, perfectionism, at some point, has a diminishing ROI. If it gets out of hand, it can actually hinder your next step toward greatness.

Acuff says, “Give yourself the gift of done.” In other words, don’t let perfectionism keep you from making or sharing your music.

It’s like a snake shedding its skin. That layer of skin was useful, but now it’s time to drop it and continue slithering along. We’re all just slithering toward greatness.

You have to leave behind your perfectionism after it’s served its purpose. You’ve got to allow yourself to be done with a project.

Instead of shooting for the impossibility of perfection, be good today and tomorrow and the next day. Pretty soon, you’ll look back and see you’ve done some great things.

I, by no means, am claiming these ideas to be my original ideas. So I’d like to point you toward some amazing resources that inspired me:

Caleb J. Murphy is a songwriter-producer based in Austin, Tx., and the founder of Musician With A Day Job, a blog to help part-time musicians succeed.

Posted by Sound Mechanic
This post came at the right time...thanks for the information and motivation.