Over the past 10 years, tens of thousands of bands have turned to Bandzoogle to power their websites and sell music directly to their fans. Since Bandzoogle is based in Canada, it’s no surprise that most of our members are from the United States and Canada.

So when we launched our 10th Anniversary celebrations this month, we wanted to feature ten bands from ten different countries to help show how global Bandzoogle’s reach has become. Well, it turns out that we can’t just limit it to ten countries!

Here are profiles of 22 websites from artists in 22 different countries, which is just a small sampling of the sites being built by bands and musicians from around the world using Bandzoogle: 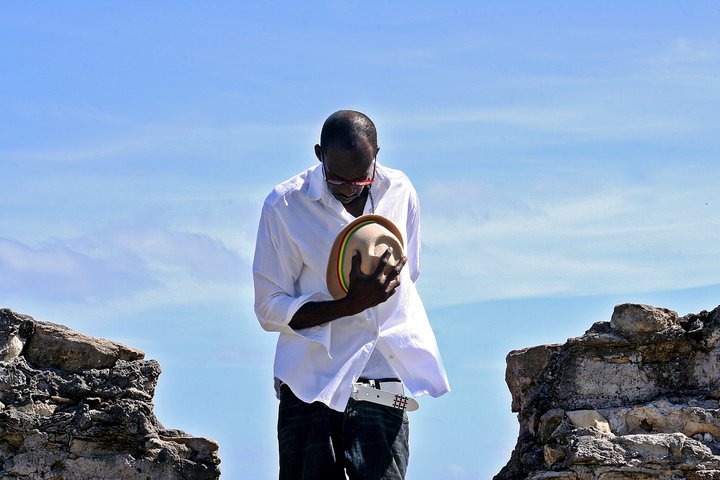 Promise No Promises (Antigua and Barbuda)

Kobla Mentor also known as “Promises No Promises” is a Guyanese born multi-talented artist/actor and producer that has now made his home in Antigua / Barbuda. 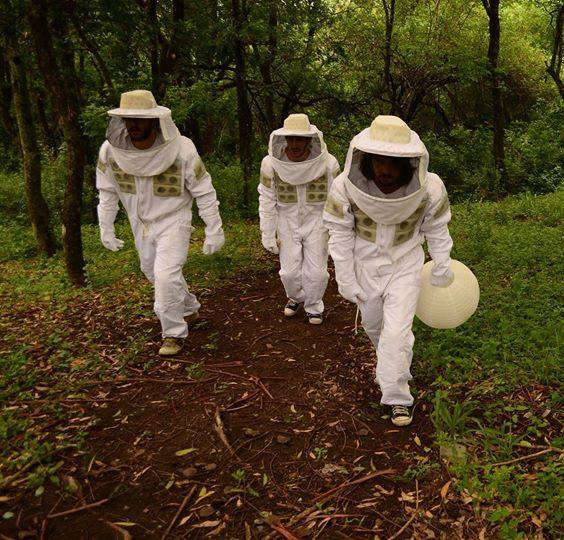 Los Random are an experimental trio from Tucuman, Argentina. 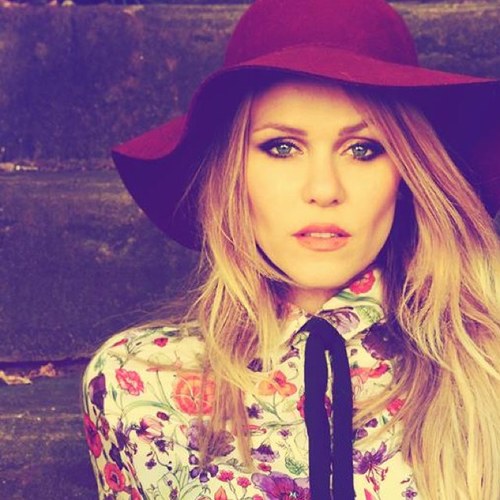 A musician and artist-come-designer, Morgan has landed national tour support spots for diverse international musicians Newton Faulker (UK) Adam Lambert (US) and Jason Derulo(US), making it clear that Morgan's interesting live show is key to the vibe of her music. 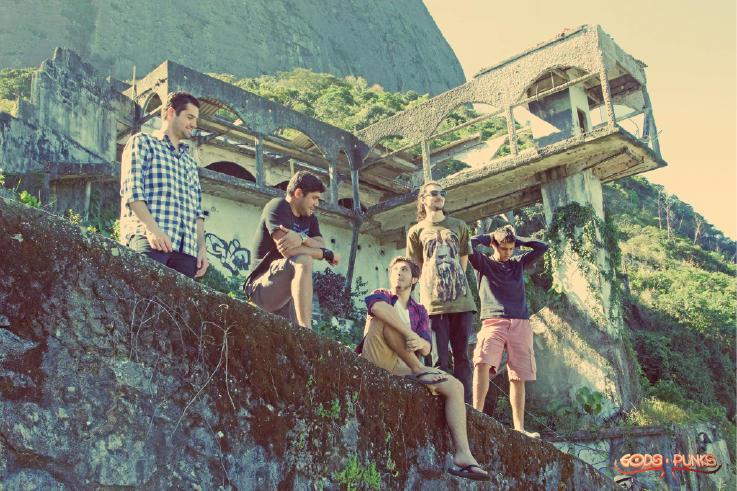 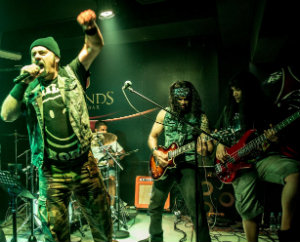 Dishing out a powerful and dynamic performance every time, Maiden Arabia put on the most accurate and explosive Iron Maiden tribute experience anywhere. 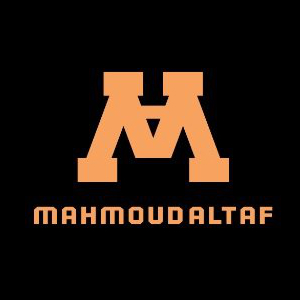 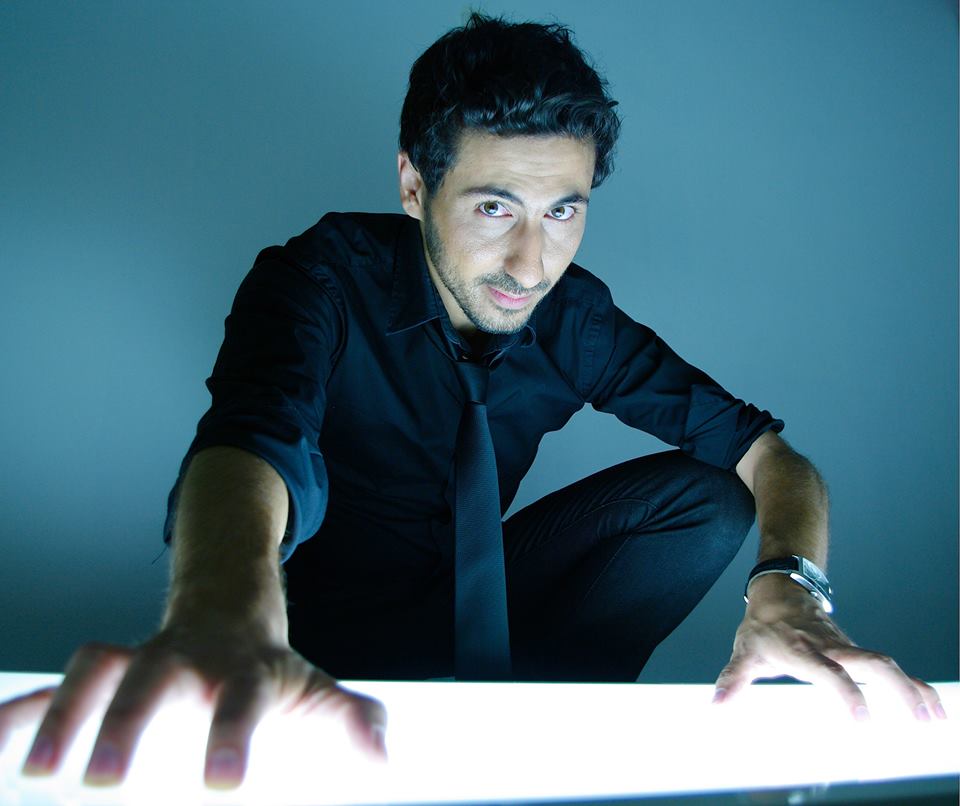 Gatane is a French singer-songwriter/piano player who performs solo or with his band in Paris. 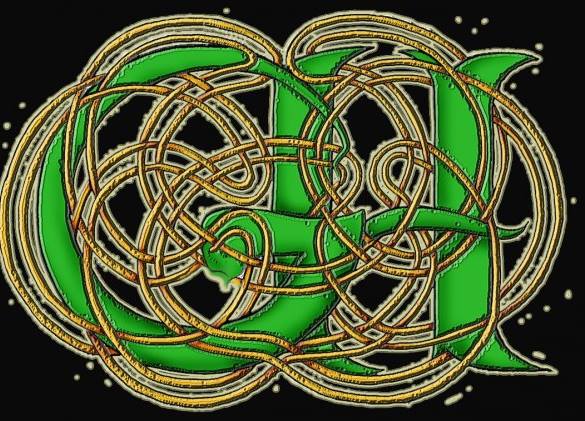 Highland is a German based celtic folk band that was founded in 2006. Their repertoire consists of both originals and traditional music. 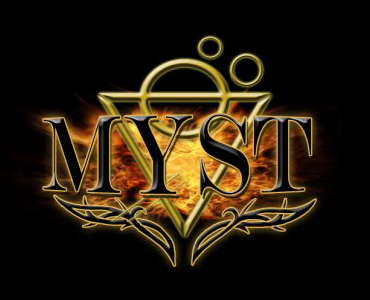 Hailing for everlasting Hellas, MYST combine mostly, but not exclusively, Heavy and Power Metal elements. Whether you're in for some groovy melodies or just plain-old headbanging, MYST will meet your needs. 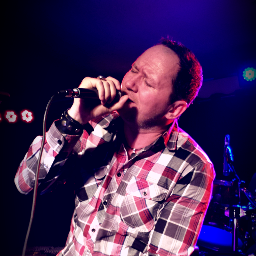 Valur Heidar is a singer-songwriter from Iceland. 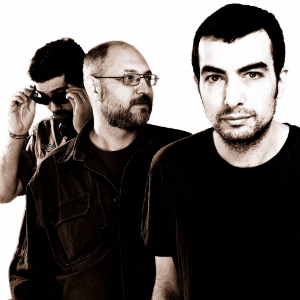 B-band is an independent band from Tehran, Iran. 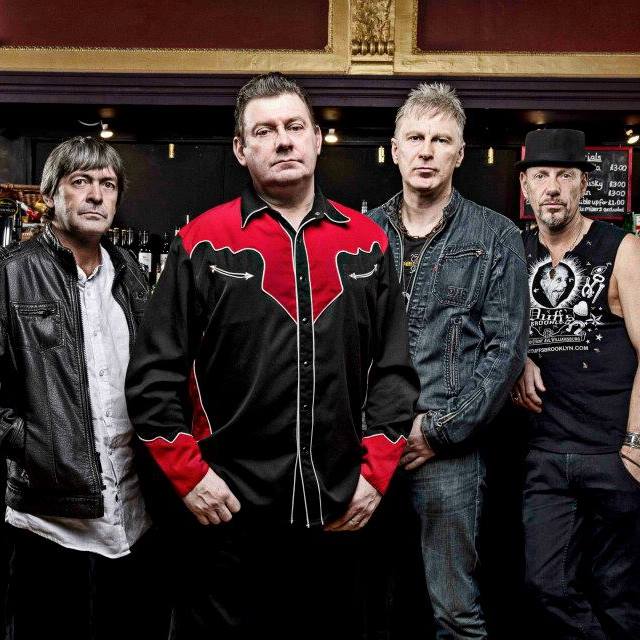 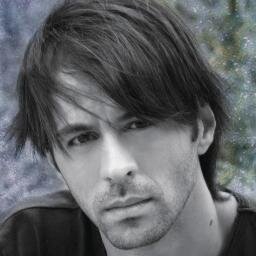 Tarek Sidani is a singer/songwriter from Beirut - Lebanon. His music is a mix of Alternative Pop/Rock tunes, and he writes songs about personal experiences and life events. His first full album "Write Your Own Stories" is out now. 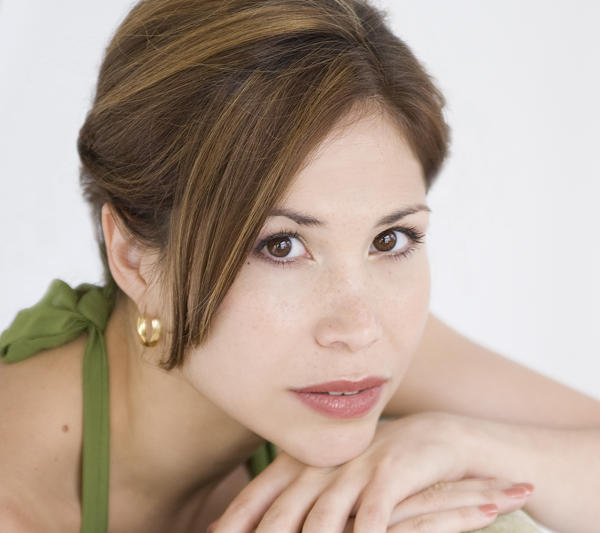 Mexican celebrity Bianca Marroquin is renowned for her persona as the “nice” judge four years running on TV’s “Mira Quien Baila,” the Latin version of “Dancing With the Stars.” 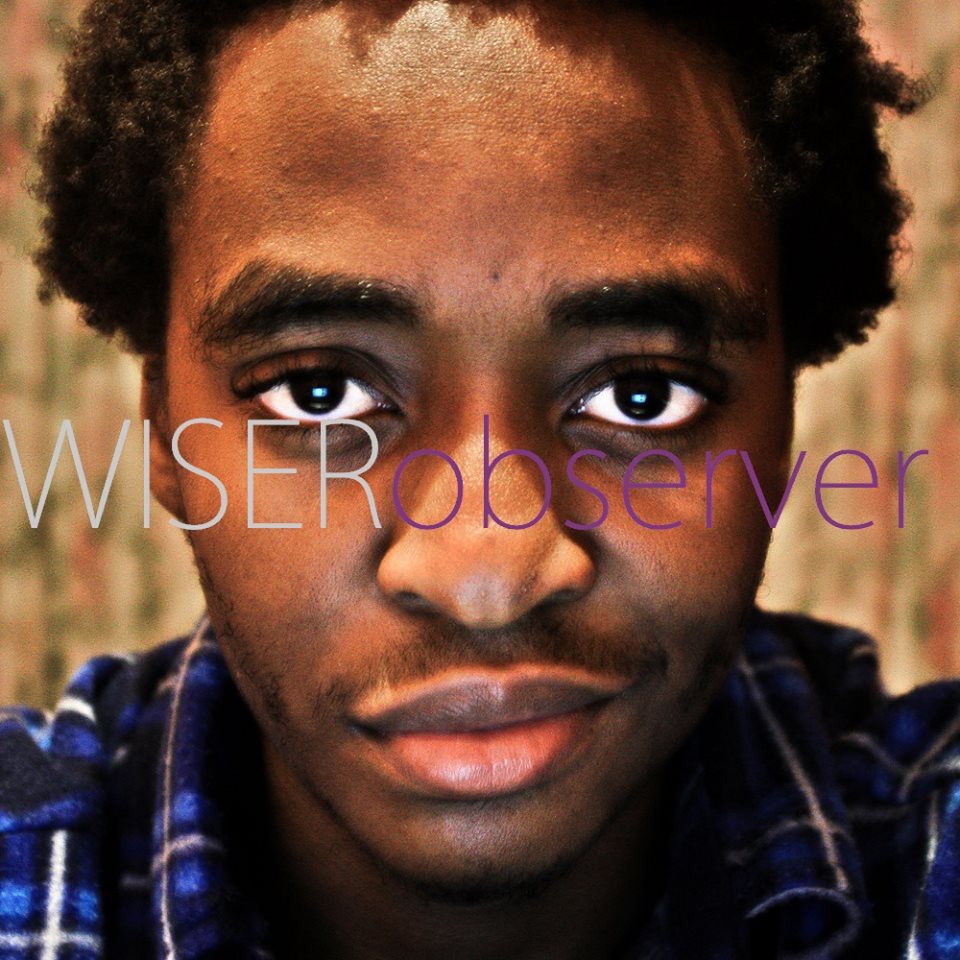 Wise Observer is a hip hop artist and producer from Namibia. 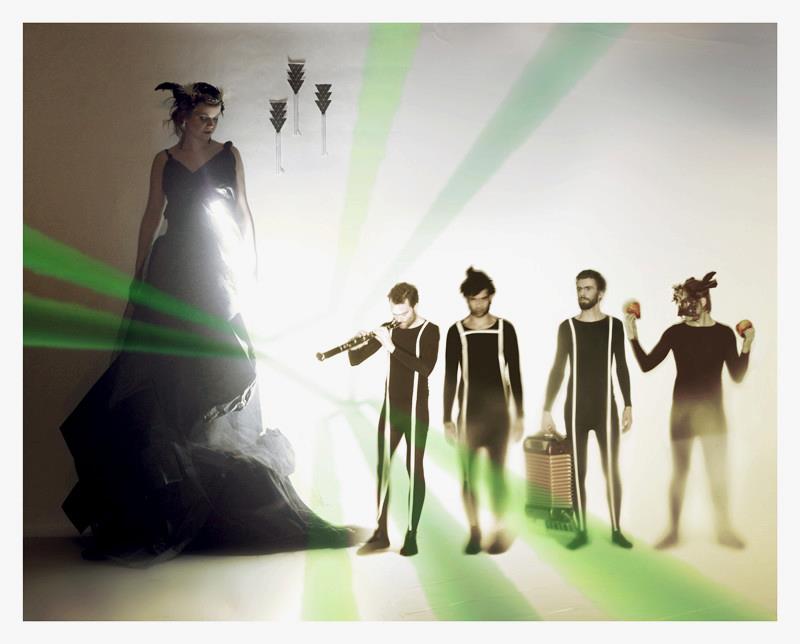 Goylem is an unusual musical phenomenon hailing from the Oslo underground scene. 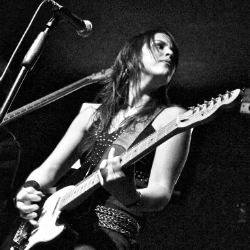 Pamela Llosa is a singer-songwriter from Perú. 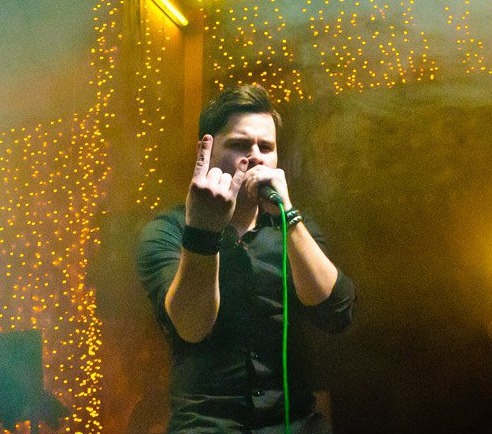 Mental Discipline is a one-man project formed by Alex Mental in 2008, and is widely recognized as one of Russia’s most promising futurepop projects. 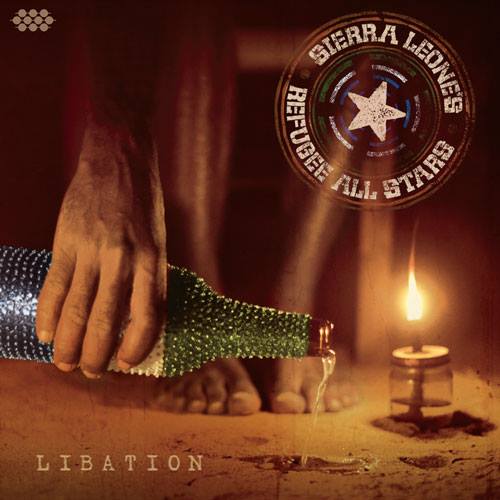 After a 10-year adventure that has taken them from the squalor of refugee camps to the world’s biggest stages, they've evolved to become one of Africa's most recognized bands with fans across the globe. 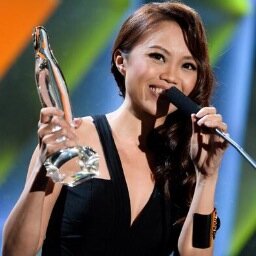 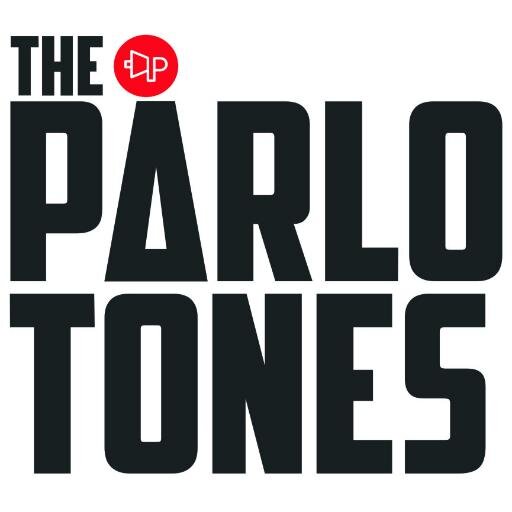 The Parlotones are a band from Johannesburg, South Africa. The band has toured internationally since 2007, spending months on the road in the UK, Germany, Austria, Switzerland and North America and have toured with Coldplay, Starsailor, Snow Patrol and Blue October. 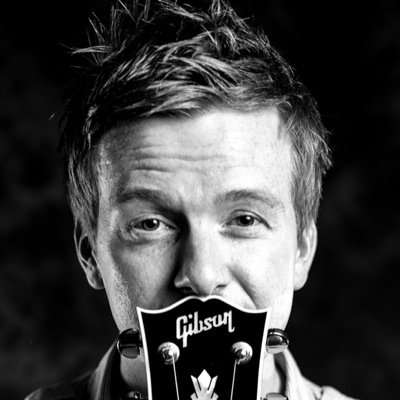 Are you a Bandzoogle member from a country that we didn't list? Post your link in the comments and let us know!

Posted by Dave Cool
Poor Angus: Ha, indeed. We purposely left out Canada and the United States, since most of our members are from there, so we wanted to showcase bands from countries outside of those 2 countries, but duly noted!

Posted by Wiser Observer
NO WAAAY! Whaaat?! This is so cool. You guys have no idea. Thanks :)

Posted by Anonymous
Awesome, thanks guys! Our experience with Bandzoogle has been brilliant.

Posted by Dave Cool
Wiser Observer: You're very welcome, thanks for being part of the Bandzoogle family!

Posted by Dave Cool
The Parlotones: You're very welcome, glad to hear it!

Posted by B-band
We're totally impressed by this great news. Thanks for your wonderful service and excellent support. Thank you Dave, thank you Bandzoogle! B-band from Iran

Posted by Anonymous
Heeeey! Cheers to all! Some really cool tunes out there indeed! Happy B-Day Bandzoogle! \m/ Fædon