As Bandzoogle's Head of Growth Marketing, Montreal-based Wes Walls is a digital marketer with a mission to help more musicians discover the website platform. He has written extensively about SEO, including the free guide A Complete Guide to SEO for Musicians. In his downtime he writes and records folky pop-rock tunes. 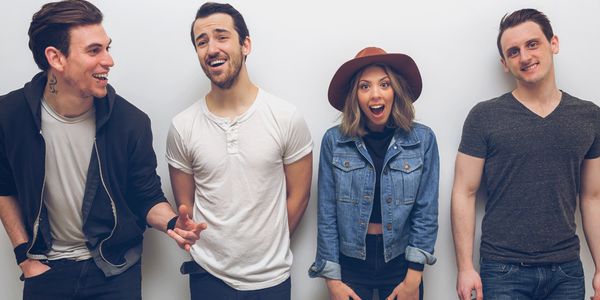 How Pin Up Used Bandzoogle to Promote Their New Single

When Pin Up launched their new single “End of the Night”, complete with a music video, the band wanted to promote it on their website as a way to get the single to their fans and grow their audience. We followed the band's indie promotion of the release to find out how they used Bandzoogle tools to help with their project.

Here's the single and video they released.

We'll walk you through the project so you can get an idea of what they did and how it worked.

Pin Up got together in… 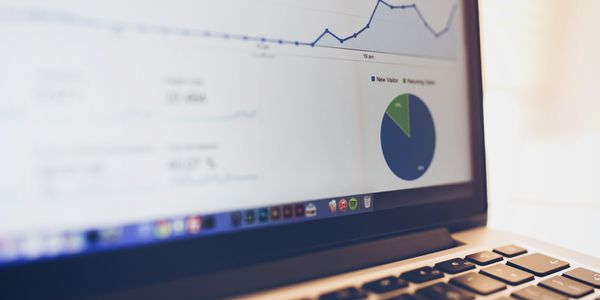 [Free Webinar] How to Use SEO to Promote Your Music 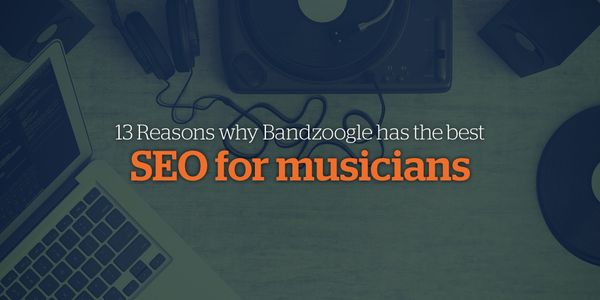 13 Reasons Why Bandzoogle Has the Best SEO for Musicians 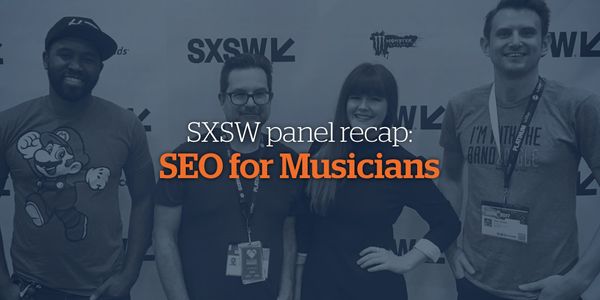 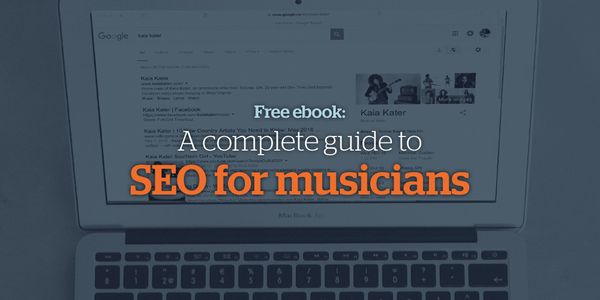 [Free eBook] A Complete Guide to SEO for Musicians

How to Optimize Your Band Schema for SEO

How to Get a Band Knowledge Panel