Chris Robley is the Editor of CD Baby's DIY Musician Blog. He writes Beatlesque indie-pop songs that've been praised by No Depression, KCRW, The LA Times, & others. His poems have appeared in Poetry Magazine, Prairie Schooner, The Poetry Review, & more. He lives in Maine and like peanut butter chocolate chip cookies, a little too much. 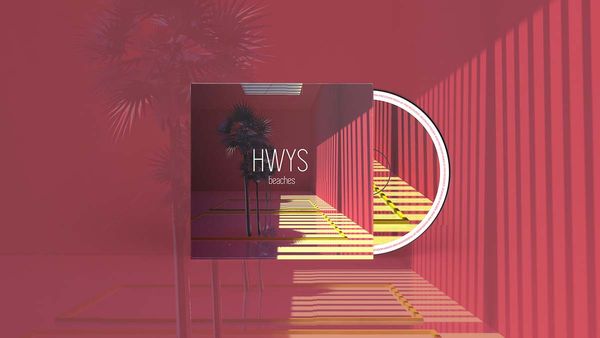 Releasing singles at a steady clip is one of the keys to success in today’s music industry.

Daniel Ek said as much in a controversial 2020 interview:

The artists today that are making it realise that it’s about creating a continuous engagement with their fans.

And the rise of artists such as Billie Eilish and Lil Nas X proves the power of more frequent, smaller releases. Both had been releasing singles and EPs for years before dropping a debut full-length album. 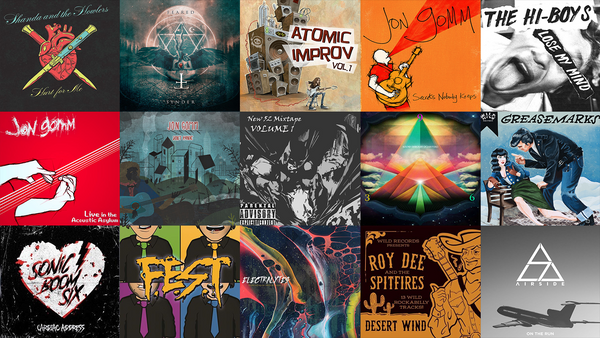 How to prepare for a successful music release in 2021

Posted by Chris Robley on Apr 27, 2021 in: Music Marketing & Promotion 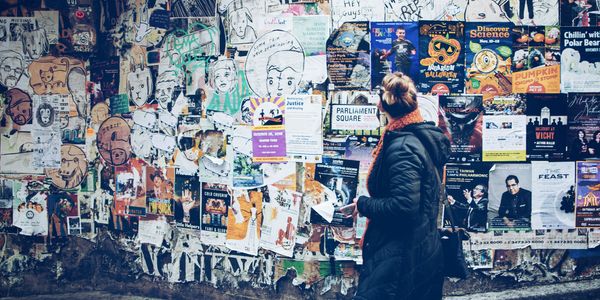 Music advertising 101: How to build your audience with better online ads

Posted by Chris Robley on Oct 27, 2020 in: Music Marketing & Promotion