Album vs EP: A release strategy to accommodate the modern-day listener 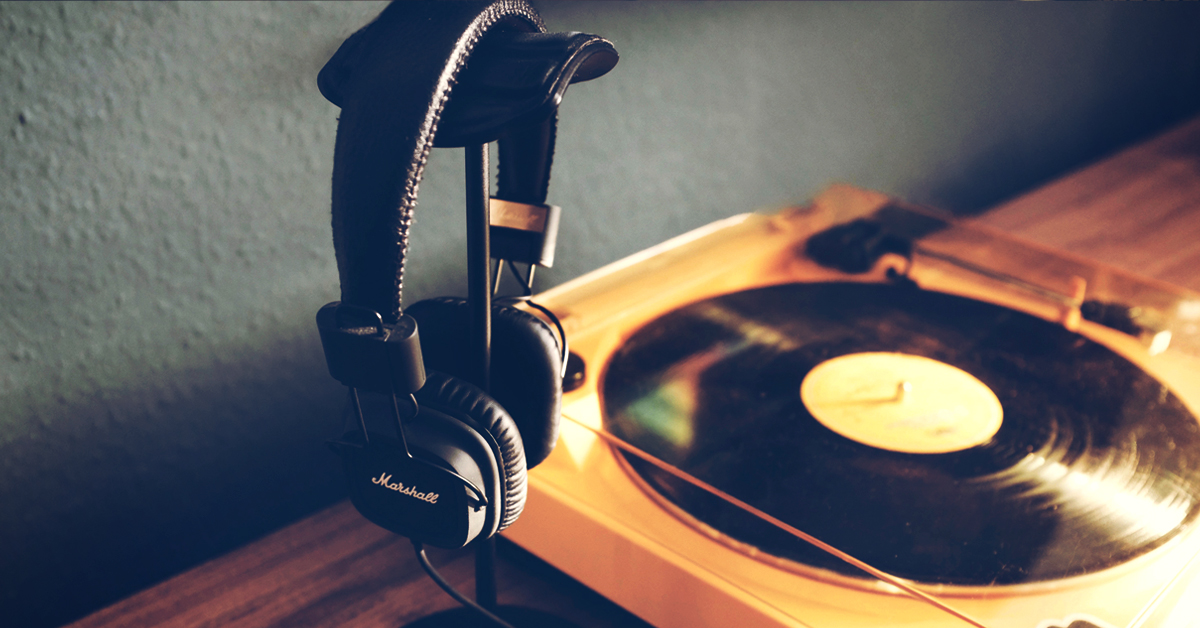 What are you releasing, and for whom?

These two decisions should sit at the core of your music release strategy. You will need to release both EPs and albums during the course of your career, that’s a given—but the decisions surrounding when to release and on which format should be informed by the expectations of your target audiences.

Listeners today have very specific behaviors when it comes to music consumption; behaviors that you need to adapt your strategy to if you want to be successful. And more often than not, listeners fall into three main categories:

With your very first release, you’d want to target explorative audiences, as you’re going to have to attract them with intrigue.  With your second release, you ideally want to appeal to the small core community of fans you’ve accumulated so far in an attempt to turn them into superfans.

From then on, you’re going to have to find ways to capture the attention of new explorative audiences, while holding the attention of your luke-warm fans, and keeping your die-hard superfans happy and hooked. Sound hard? It definitely can be, but what you might not realize is that the album format you choose at these various stages can greatly help! Let’s talk about why.

The formats: album vs EP

A full album (LP, or Long Play) can consist of anywhere between 7 to 20 songs (and usually clocks in around 35 to 60 minutes). The format can be likened to a novel, with each song forming a chapter that helps develop the story—it takes you on a journey.

The common understanding of an EP (Extended Play) is that it is merely a short album, bigger than a single but smaller than an LP. True, it can be a collection of 4 to 6 songs, but it should never be treated like a bunch of random tracks. It is an entity on its own. The songs on an EP should portray your musical diversity, as well as your ability to capture attention and provoke emotion.

If an album is a novel, then an EP is a collection of short stories, separate tales bound together by a common thread.

EPs appeal to explorative audiences for several reasons, one being the excess of music that’s already available online. On-demand streaming has been the most popular form of music consumption since 2017, and if these listeners are looking for new music, that’s where they are guaranteed to find it.

According to a survey by FPI featured on Musically.com, growth in streaming services like Spotify and YouTube went up 7% from 2018 to 2019, with YouTube taking the prize as the most popular platform. Listeners on the search for new music, accustomed to consumption through modern-day streaming services, are more prone to listen to a shorter collection than a long one if they don’t already know your music.

With a universe of music available to them at a click (like the 30 million songs currently on Spotify and growing) they have no time to waste on music that they might not love.

Explorative audiences are drawn to streaming playlists. The habit of playlist consumption has made listening to a full album by the same artists less popular. Streaming services like Spotify and YouTube promote playlist consumption by making it easy for you to create and share them, and of course, by compiling them for you.

When it comes to music listening habits in 2020, forum posts on sites like Reddit and Genius.com appear to reveal two dominant trends. We’ll talk about the second further down, but the first trend is:

“I listen to individual songs more often. If it’s a shorter album like an EP, by someone I might like, then I’ll listen to the whole thing.”

These audiences are antsy, and sitting through a 20-song album feels a bit like a chore to them. If they do attempt to listen to your album, they’ll skip through it, maybe listening to 5 songs max before making their minds up about you.

If this is the behavior of your potential future audience, why not give them a five-track EP to start with?

Because of the investment

Releasing an EP is playing it safe. It requires less of an investment in terms of your time and money, and is a great low-risk option for putting material out there to test the waters.

Today more than ever, with digital music distribution and streaming services providing you with analytics, you have access to information on how your listeners are reacting to your music. Take advantage of these insights once your EP is out there, stealing hearts.

Now that you've accumulated some fans through your first release, you need to continue engaging them. Your second release should be a full album targeted at your growing fanbase. And the goal is to convert the luke-warm fans into die-hard superfans. Fans are very different from explorative audiences. Although they stream music too, they are committed to the bands they love, and they enjoy listening to and purchasing albums in their entirety.

Let’s go back to those music listening trends; the second of which to appear on the same online forums mentioned is:

“I listen to the whole album most of the time unless I don’t like the artist much. If I happen to really enjoy that artist, I'll play the entire thing front to back.”

Fans want the “album experience.” Fans want to understand the story being told through each consecutive song. And in fact, die-hard superfans demand full albums from their heroes.

Albums might take longer to record, cost more and require a larger commitment, yet the outcome will always be more promising and rewarding than with an EP when it comes to sales, accolades, and credibility.

Having an album in your portfolio will push you into the class of being “a serious musician,” for lack of a better term. This gives your presence on streaming platforms a boost, and helps you look solid for industry professionals like talent buyers, festival curators, agents, and managers, let alone the millions of new listeners out there waiting for your music to reach them.

Streaming services like Spotify sort your music into categories, shoving EPs and singles into one, and placing albums and soundtracks in their own designated category. It is for this reason that Trent Reznor of Nine Inch Nails called his six-track release Bad Witch an “album” as opposed to an EP.

“EPs show up with singles in Spotify and other streaming services; so they get lost easier. EPs feel less important in today’s music-isn’t-as-important-as-it-once-was world. Why make it easier to ignore?” -Trent Reznor

He’s right (of course). There is a definite possibility that a fan searching for you on Spotify will glance over your EP that’s hidden between the singles.

3. Release EPs in between

The same audiences that discover you and grow to love you over time, can also be impatient and fickle with you. It’s called “on-demand” because the main requirement is instant gratification. The collective attention span out there is short, and therefore demands that music be great all the time, and released frequently!

Albums take two years to write, record, and publish, on average. An EP allows you to keep the attention of listeners while you are in between albums. If it’s been three years since you’ve started writing your new album and you have yet to see the completion date on the horizon, feed your instant-gratification-seeking, music-hungry fanbase with an EP.

Please, before they die of anticipation.

If you are a band who’s been releasing music for years, but you want to experiment with a new style or genre altogether, an EP might be the smartest route. With this format, you’ll be releasing for your fans, but also luring in new explorative audiences from other communities.

Once again, you’re testing the waters, just like the beginning. So keep it short. Look at how your EP is being received, and let this information guide you when making decisions about the evolution of your music from there on out.

The job of writing, recording, and releasing music might be tough (and demand all the blood, sweat, and tears you have to give), yet the process we outlined doesn’t have to be: launch, convert, please, broaden, and maintain. In other words, EP, Album, Album, EP, Album… You get the picture.

The more you learn from your audiences through their online behaviors, the better you’ll become at determining when to release an album, and when it would be a good idea to let an EP slip into your strategy. Count on the cochlea of the modern masses to guide you.

Build a professional website where you can sell music and merch commission-free! Sign up and sell music with Bandzoogle now.

Carla Malrowe is a vocalist, songwriter and music industry blogger from Johannesburg, South Africa. She is the lead vocalist, keyboardist and contributing songwriter for industrial-rock band Me’ek. Malrowe is excited to announce that she is currently working on the debut EP of her new dark electronica project Shiver Kiss.

Posted by Tha Remnant
Quite informative thanks for the article; I've also noticed a trend that more artists nowadays would do a great number of singles let alone an EP then they later think of doing an album but fall back on an EP that they reluctantly do thus they want the single heats in a short period of time to get the fame rather than come out as a mature artist through larger content so one can easily be defined by their content if they're really an artist or not or what they're all about.. A lot are one hit wonder and disappear but true artists do albums and a bit of EP'S. Thanks my two sense / cents that I have observed in the industry. Tha Remnant (ThaRemnant254)