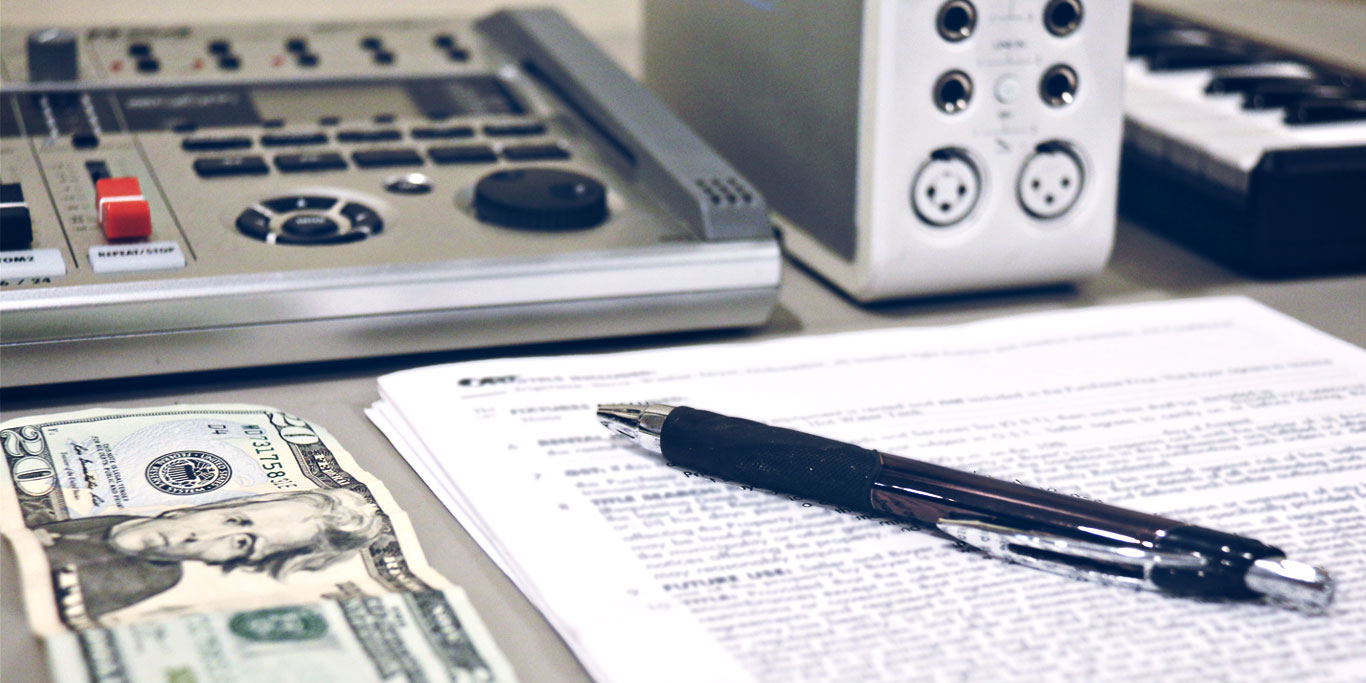 MFN stands for Most Favored Nations.

Most Favored Nations, in the context of music, has nothing to do with the Olympics, Independence Day, or international travel.

Within the music ecosystem, it means getting the same treatment as others.

The following are some examples of scenarios in which MFN might be helpful.

Let’s say your band is being hired for a gig along with other bands, and you’re offered $250 for the performance. If you want to be paid the same amount as the other performers, you can ask for your payment to be on a “Most Favored Nations” basis along with the other bands.

If the venue or promoter agrees that you will be paid $250 on a MFN basis, it means that if they pay another performer $300, then contractually, they are required to also pay you $300 (instead of $250).

Another question may be: what if you are one of the opening acts, and there’s a headliner who is going to command much more than $250? In this case, you can ask that your payment be $250 on a “Most Favored Nations Basis” with the other opening acts.

If you get the opportunity to have your song placed into a film or series (from television to web series), you are likely told how much is available to pay you for the right to use the master and the composition. To ensure that you’re paid the same as the rightsholders of the other songs in the film or series, you can request that your fees be MFN.

An example of this would be if you are paid $1,000 for the master use rights to use the master recording and synchronization license to use your composition, and another musician is paid $1,100 for the right to use their master and composition, then you are contractually entitled to receive the extra $100 for the use.

What happens if your music is being requested for a TV show, but the show has a very popular musician’s song as the theme song? It might be reasonable that the theme song not be within the scope of the music that would increase the price you’re paid.

If you own the master rights in a recording of a song written by someone else, and if you’re offered $400 to have your master be used in a film, you can ask that your fee be $400 on an MFN basis with the synchronization license paid for the rights to use the composition.

This request is also relevant if you own the master rights in a recording of a song you wrote, but the publishing rights are controlled by your publisher. In that case, if your publisher can get $750 for the rights to use the composition, and if you agreed to provide the rights to use your master for $400 on an MFN basis with the synchronization license, then you would be paid $750 instead of $400 for the master use rights.

If you’re producing one song for an artist who has an EP of 6 songs, and are offered $500 to produce that song, in order to ensure that you’re being paid the same as the producers on that EP, you can ask to be paid $500 on a MFN basis (with the other producers on the album on a per song basis). If someone else gets $750, then you would contractually be entitled to that amount as well.

Just because someone is contractually required to pay you on a “Most Favored Nations Basis”, doesn’t mean that they will tell you they paid someone else more than you, and that they are in turn contractually required to pay you more. One way to find out if you should be paid more than you were initially promised or paid, is to ask others what they were promised or paid.

Getting MFN is more commonly used in music publishing situations, as compared to other situations, but if you want MFN, you can still ask for it.

If you don’t get it, decide whether the offer is worth it. If someone denies providing MFN, reasons might include that they have something to hide about how they’re compensating others (as compared to the offer made to you) or they may not want other deals to impact your fees.

The other way to get better fees is to ensure you’re in high demand!