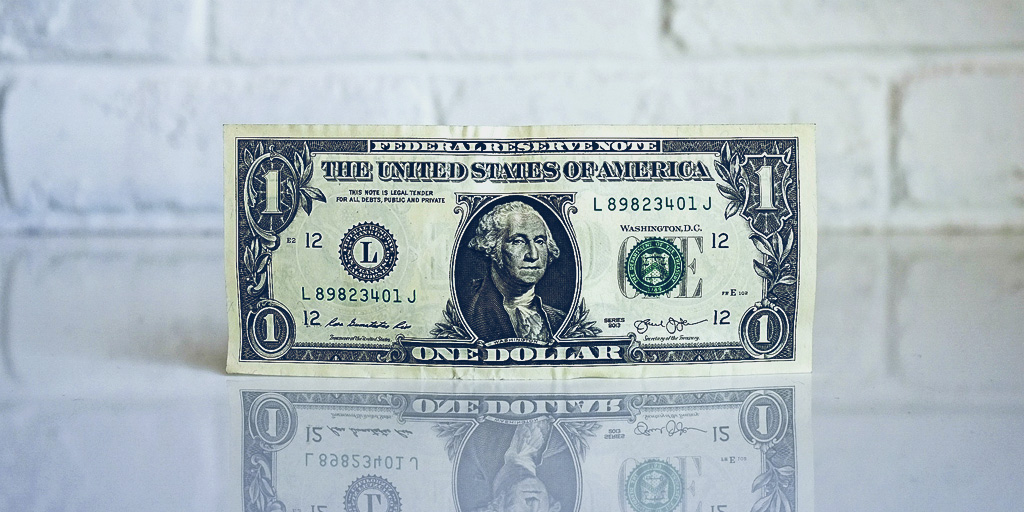 Disclaimer: This article does not provide advice regarding how to find an investor for your music career!

However, reading this article may assist in structuring the relationship between you and your investor.

Some musicians looking to raise money to record and promote a new album turn to online platforms from PledgeMusic to Kickstarter. These platforms are vehicles to obtain financial support from fans, friends, and family.

A music investment agreement provides the details of the arrangement between an investor paying money, and a musician receiving the funds.

However, before getting into a music investment agreement, ensure you want to enter into a professional relationship with the person or people who want to invest in you.

Similar to a musician’s relationship with her band, manager, label, and/or agent, the relationship with an investor is a marriage, of sorts. You want to ensure that the person investing in your music is someone that you trust, shares your definition of success, and is someone you genuinely want to take with you on your journey to… wherever you want to go.

If the investment is being made in an album, ensure you’re on the same page with the investor regarding what will be on the album. Does the investor want a certain song included?

3. The Masters and Decision-Making

If the investment is being made in an album, who owns the masters? Who makes business and creative decisions regarding the album, including all decisions regarding its exploitation? Does one person have the power and control to make all music decisions? If so, to what extent must this person consult with the other? Preferably for the musician, she controls as much as possible, while having financial obligations to the investor.

If the investor is expecting the musician to do certain tasks with respect to the music, from arranging a team, to writing and performing songs, ensure there’s clarity in the agreement about each person’s role. Who’s engaging and paying the producer, and session musicians? Who’s managing the artwork, website, physical pressing (if any), distribution, and the release show?

Sometimes this starts with asking your investor about his expectations. There’s no need to guess what your investor expects you to do, when you can ask, and then have the agreement consistently incorporate the investor’s wishes (so long as you agree with those wishes).

If you expect the investor to pay for expenses directly, or through you, ensure this obligation is clear in the agreement.

It may be best to set out a budget from the outset that the investor is confirming will be fully financially supported by the investor. The other question is about cash flow. When is the money being paid?

What costs should be included in the budget? Production costs may include producing, arranging, mixing, mastering, studio costs, and/or session musicians.

Promotion and distribution expenses may include artwork, digital and physical distribution costs, publicity, radio promotion, merchandise and/or a release show. What’s missing? Paying you! Why should everyone but you get paid?

One more thing. If the investor is paying for your album budget, try to include legal expenses for someone to draft or review the investment agreement. Shameless plug.

How are you aiming to get the investor’s investment repaid? Does all or part of the money from sales go to the investor, to get his investment returned and/or to make a profit? Are all forms of monetization from the music used to pay back the investor? Sales of the relevant music seems reasonable. What about your writer royalties? How often is the investor given statements and paid?

What credit is the investor given on the album?

It’s also important for your investor to understand that an investment is not a secured loan. There is no guarantee of the investment being returned, or that a profit will be generated.

However, as you as a musician are planning for success, it is your every intention that your music, and you as a musician, will be as successful as possible, which will in turn lead to the investor being financially rewarded.

Also, be sure you follow any private investment rules in your state or province.

Ideally the investment will give you more time to focus on the music. As such, if you get an interested investor, invest in the time to ensure the partner is right, and terms of the deal are reasonable too. Good luck!

15 years of advice, inspiration and resources for musicians navigating the new music industry delivered right to your inbox.