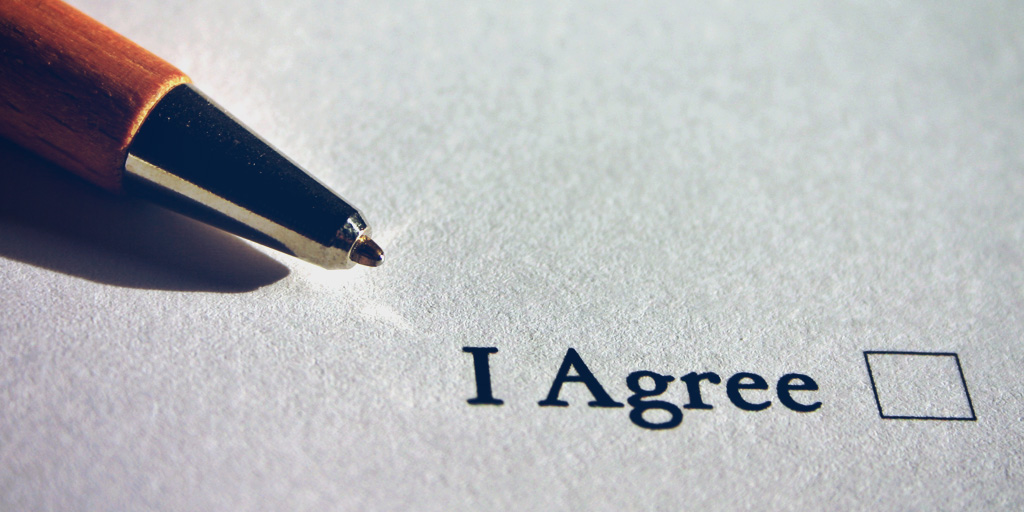 One of the most important relationships in music is between the artist and his or her manager.

The manager’s specific role will depend on the manager and band, but generally the manager advises and directs the artist in connection with all matters relating to the artist’s professional career in the entertainment industry.

That’s pretty broad. As such, it’s important that the artist and manager are on the same page about the manager’s role, and also about their collective goals, and expectations of each other.

[Musicians: You Don't Find A Manager, A Manager Finds You]

There may be a verbal or written agreement between the artist and manager. The two may have decided verbally that the manager will help the artist and in return get 10%.

The challenges with this arrangement include that “helping the artist” isn’t clear, and likely means something different to each. The 10% is 10% of what – money from opportunities the manager obtains directly, or 10% of music sales and tours? What about royalties?

Point being, having a verbal agreement to help an artist in return for 10% can lead to arguments, an expedited end to the relationship, and/or fear that the other person will take legal action at some point if there’s a lot of money involved.

A management agreement doesn’t guarantee there won’t be conflict, but it does make the parties talk about the tough questions early on. It’s easier to have a conversation about how to divide up money before there’s money to divide.

One of the purposes of this article is to go through some of the essential clauses that would generally appear in a music management agreement.

The amount of time that the agreement covers is referred to as the term. The term may be for a specific number of years. Also, it may have extensions which could happen automatically unless one of the parties informs the other by a certain time that the term shouldn’t extend, or perhaps based on certain thresholds. A threshold may be obtaining a certain level of income. For example, a term might be one year, and extend to a second year if the artist has obtained a certain level of income in the first year.

It’s important to be on the same page about what the manager is required to do, and what authority the manager has regarding the artist’s career.

A key element of this is decision making. Does the artist need to pre-approve anything or everything that the manager does? Can the manager sign on behalf of the artist (power of attorney), either with or with the artist’s approval each time?

Regarding compensation, one way for the artist to pay the manager is to the provide the manager a commission equal to a certain percentage of funds earned from certain revenue sources. The percentage may be a set number regardless, or might increase based on the funds the artist earns. As alluded to above, it’s very important to define from the outset what is commissionable and what is not. There may be specific revenue generators that the parties may agree are not commissionable, for example the artist’s job outside of the music industry (until the artist can ideally focus 100% on the music career) to money generated from grants for music videos.

Who’s responsible for paying for expenses? One scenario is that manager can pay for expenses and get reimbursed from the artist, either whenever the managers asks to be repaid, or only once enough money is generated by the artist.

If the manager is given the right to make purchases which will eventually be covered by the artist’s revenues, are there any limitations on what decisions the manager makes regarding expenses? Perhaps the manager has the right, but not the obligation, to pay for expenses up to a certain monetary threshold, but otherwise needs the artist’s permission.

Other related questions include whether artist-generated funds are paid directly to the artist or manager, what the manager is entitled to, if anything, after the agreement ends, and the details surrounding the manager’s obligations to report the numbers (revenues and expenses) to the artist and to pay the artist.

At the end of the day, the most important words on the agreement are the names of the people who are signing. As an artist, you want a manager that you can trust, and who’s a good fit with your work habits, style, communication and ambitions. The same goes for the manager. There needs to be a good fit. Having an open conversation about the topics raised in this article, among others, can help the artist and manager to figure out if the other person is the right partner.

A formal written agreement can’t make an artist and manager a better fit with each other. However, the process of discussing a music management agreement can help an artist and manager think about certain issues that they may not have just yet. Also, the agreement will help reduce the likelihood of future conflict, which in turn is one of the endless number of ingredients in the recipe for success in the music industry.

Start building your fanbase so you can catch the attention of managers. Bandzoogle websites have a built-in mailing list and all the tools you need to step up. Sign up free now!