Posted by Guest Blogger on Nov 15, 2017 in: Selling Music Online 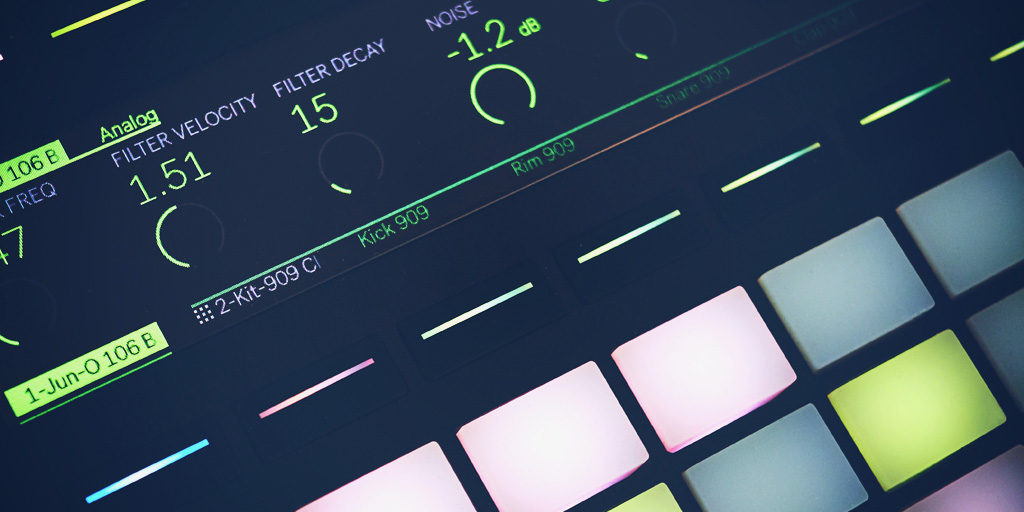 So, you want to learn how to sell music beats. There are plenty of things that you need to learn such as marketing, promotion, networking, etc. However, what about the actual quality of your beats? What does it take to make beats that buyers really want?

What often gets overlooked when marketing your beats, is to have a unique style. Since there are plenty of beat makers to compete with, you can’t just post your beats for sale online.

Instead, you need to figure out how to sell your beats to artists.

This is important because once you realize that it’s not just about having a “hot” beat, you will finally have an understanding of what it takes to sell beats.

How do you do that? You have to come up with your own style. Think of big name Hip Hop producers such as Kanye, Dr. Dre, DJ Premier, and many others. What separates them from the rest? Their style.

If you look back at what DJ Premier produced in the 1990’s, you will notice how his beats sounded nothing like anyone else’s. This is because he brought his own style that was so good, eventually other producers started to mold their sound after his.

Besides having a your own unique style, variety is key. What do I mean by this? It’s simple: change things up!

Let’s face it: Hip Hop is built upon loops. Actually, most music is. However, with Hip Hop, loops are the foundation, and unfortunately there are way too many beats that just contain loops played over and over for a few minutes.

That’s not a full production.

What you need to do is add some spice to your beats. It could be:

And there are many more. Basically, it’s about you being creative and trying to add something to the beat that gives it life. Otherwise, the listener will get bored with your four minute loop production.

I could give you advice and tell you that you need to make GREAT beats, but that just sounds a bit too inspirational. In reality, most of your beats will be good, but not great. Great comes with time, but for now you’re looking to sell beats and make a name for yourself.

What you should focus on is taking the beats you have and making those ones sound really good. That means you need to not only apply points #1 and #2, but it’s also about making something that SOUNDS good.

Often I hear beats that are boring, but that’s because a lot of beat makers will use the same synth sounds or sample from popular artists that everyone else has. This results in many beats sounding the same, which is why I mentioned point #1 about having your own style.

If you’re using a popular VST, then for whatever sound you use, add some effects so that synth sounds completely different. For sampling, don’t sample popular artists. Try to find samples from lesser known artists that not many people have heard about.

Mixing can be boring for some. I get it. It’s not the most glamorous, but it depends how you look at it.

I’ve always looked at it as another part of the recording process where I can still be creative. This is where I get the exact sound I want, and try my best to shape each track’s sound. It’s also where I’ll add effects to make my whole beat sound better.

My quick tips for mixing:

I prefer to just work on beats all day, but I always set aside a certain amount of time to just mix. I never make a beat and then mix right afterwards. When mixing, your ears have to be fresh (not tired from making beats the past few hours), and you should just work on the mix and nothing else.

After a while you will get used to mixing this way and you’ll start to enjoy it more.

I usually tell beat makers that beat making should come naturally and not be forced. You shouldn’t make a beat because you want to make money (even though money is essential), but it’s also important to make beats for the listener (buyer).

The last thing you want to do is to tire out your listeners’ ears. Have you ever worked on beats for a few hours and then stopped and were tired? That’s because your ears have had enough (your brain too), and it’s time to give them a break.

Hearing loss is permanent, and even though you want people to really enjoy your music, you also don’t want them to get hearing damage! This is why your beats should sound really good, but also be kind to the listener’s ears.

When trying to sell music beats, it’s the buyer that you’re really aiming for. If you follow all the steps I’ve outlined up to this point, you should now be in a position to take aim at potential buyers.

Nowadays most buyers are looking for Trap-style beats. That’s fine because it’s what’s “hot” right now. However, if your beat is dope regardless of the style, people will want to buy it.

You have a few options: create beats that sound like everyone else because it’s a popular style, or just focus on a quality product regardless of style.

Some may argue that you need to make the popular style of beats, but I think that’s the wrong thing to do. Why? Because everyone else is doing it and you will easily get lost in the shuffle.

Why should a buyer pick your beat over someone else with the same style and a much cheaper price? [How much do beats sell for?]

Focus on the style that you’re best at. Over time your beats will be dope enough that maybe other beatmakers will be influenced by your style.

MisterFade has been scratching records from the early 1990's and producing music since 1997. In 2000 he created IllMuzik.com, a community for Hip Hop producers, DJ's, and MC's from across the globe who interact and encourage one another. When he's not busy with IllMuzik, or making beats and scratching records, he also like to express himself through writing. Because of that, he has written countless articles about music production, as well as the music industry.