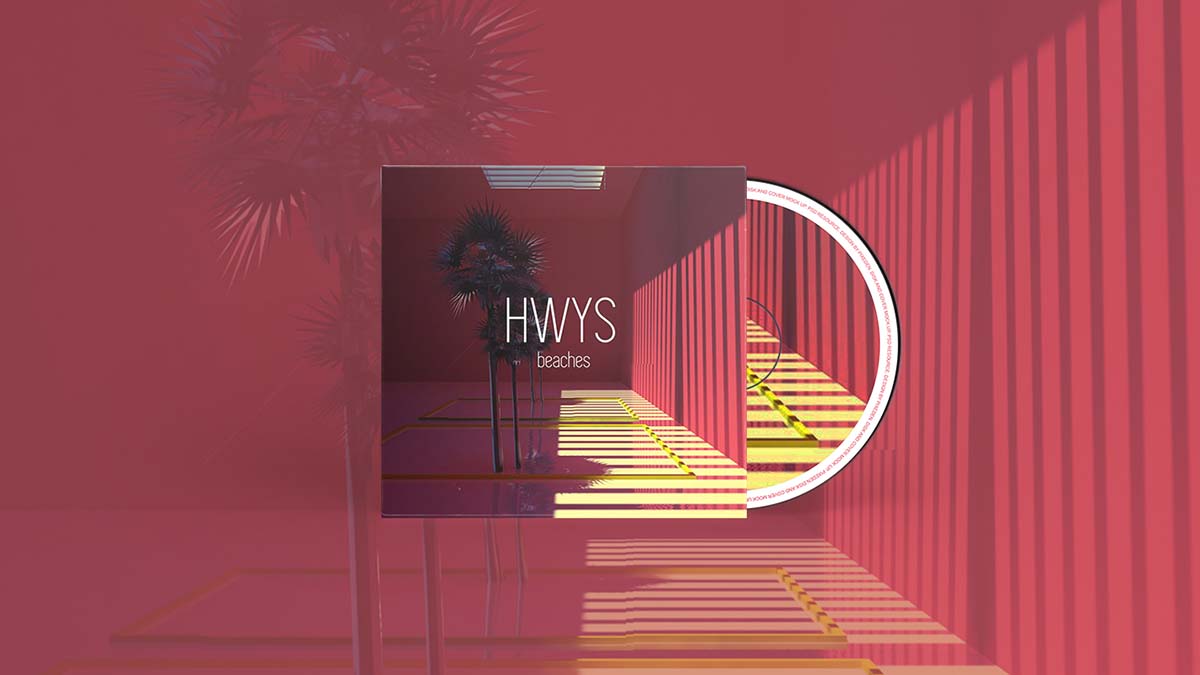 Releasing singles at a steady clip is one of the keys to success in today’s music industry.

Daniel Ek said as much in a controversial 2020 interview:

The artists today that are making it realise that it’s about creating a continuous engagement with their fans.

And the rise of artists such as Billie Eilish and Lil Nas X proves the power of more frequent, smaller releases. Both had been releasing singles and EPs for years before dropping a debut full-length album.

And if the new expectation is that artists release music more often, the SINGLE is what makes that possible! (I mean, you probably can’t produce an LP every two months, right?)

Finishing a single song is often a much smaller commitment in terms of hours and budget. And since you only dig into ONE song at a time, you focus your creative energy.

A steady release schedule also means you’re giving yourself deadlines, which can apply the best kind of pressure. By necessity, you’ll make decisions now rather than later. And as the saying goes, “Done is better than perfect.”

There are lots of different kinds of singles you can be releasing: lead singles, remixes, live cuts, demos, etc. And every one of those can have a place in building your audience, as long as you plan your music release in advance for success.

But in this article I’ll approach singles from a slightly different angle, exploring:

1. Releasing a single to make the right introduction

Three years before Billie Eilish released her first LP, she put out the singles “Six Feet Under” and “Ocean Eyes.”

Years before Montero, Lil Nas X released the song... wait for it… you know what it’s called… it’s the biggest single in the universe… “Old Town Road.”

In both cases, those introductions set the stage for everything that followed. Powerful debuts that carved out a distinct sound and identity, they were also an invitation to a particular kind of party. Those first songs not only defined the artist, they defined the audience too. They spoke clearly about WHO the true fan should be.

And while both Eilish and Lil Nas X have matured and evolved, it’s interesting to go back and listen to those first singles. You’ll hear something so quintessential about the artists, and it was there right from the get-go. They were on-brand out of the gates. They were entirely themselves. And so no matter how they change over the years, that introduction contained a promise they can’t help but keep.

If you’re about to release your first song, is it authentic to who you want to be? Does it clarify who you are as an artist, and who your ideal audience is? If so, you’re off to a great start.

You’ll be planting a flag for your music — both creatively, and in terms of your online infrastructure, which includes streaming profiles, social accounts, your music website, email list, and more.

Create a professional website in minutes with all the music marketing features you need. Try Bandzoogle now!

2. Releasing an advance single to build towards something new

In a way, everything you ever release tells a new chapter in your musical story. But what I mean here is: something different is on the horizon for you. A new album. A change of artistic direction. A shift in your lineup. A big move. And you want to lay the groundwork for that change.

Singles give you a great way to signal what’s coming without giving listeners whiplash. You’re inviting fans along for the journey. You’re building anticipation. And you’re hinting at a larger evolution down the road. So when it arrives, it feels both exciting and inevitable, rather than a betrayal of the previous chapters in your story.

You can build towards a new phase in your musical career by:

Even massive sagas like Star Wars and the Marvel films have standalone episodes. They’re one-offs, meant to exist on their own, even as they refer back to parts of the franchise’s larger universe.

These standalone chapters can be a lot of fun. The creative team gets to stretch out in a way that’s freer of expectation. And if it all goes to hell, it doesn’t tarnish the overall franchise (too much).

The same can be true of your music. You might write a song that’s totally out of character. You might arrange a tune with a completely different set of instruments than you’re known for.

The track might confuse a listener who’s invested in the way your artistic identity gets expressed across a full album. BUT… that song also might have a ton of merit. It might be worth sharing. If it’s presented as a one-off experiment, your existing audience might love it. And it might appeal to an entirely different audience who may then come to appreciate your “truer” music too.

So release it! Low risk! Not everything has to be connected to a larger work.

4. Releasing a single that reaches another artist’s audience

You play shows with other acts hoping to impress their fans. Same is true for musical collaborations. Whether we’re talking about multiple primary artists on an album, featured artists on a single, or remixes, when you work with a collaborator, you can tap into one another’s audiences.

In fact, when you list the collaborator info correctly in your metadata during the music distribution process, you’re guaranteed to reach a new audience — because the music will appear in both artists’ streaming profiles.

Of course, collaborations can fit into ANY of the other categories I mention in this article. They can be a big part of a new chapter. They can stand alone as a one-time experiment. And in the case of remixes, they can refer back to a previous part of your story in a new and interesting way.

5. Releasing a follow-up single to maintain momentum for a previous album

Once you put out an album, the story isn’t over. You probably have more ways to get people reinvested than you realize.

Demos. Remixes. Live recordings. Even songs you made at the same time as an album, but that perhaps didn’t 100% fit on the record. Those can be released afterwards in a way that refers back to your album, while feeling brand new at the same time.

You don’t have to be too precious about these kinds of follow-up singles either. Demos and live cuts don’t have to sound like hi-fi masterpieces. Your fans will still eat them up (as long as they’re, ya know, listenable).

6. Releasing singles that help you clear the clutter

Sometimes we suffer as artists from a kind of creative fog when there’s too much unfinished work left on the table. There are also phases of our life when we’re less prolific generating new ideas.

If you find yourself in either of these spots, you might want to dig into some older recordings. It’s funny; you might think of this negatively… like, rummaging through the trash bin. But I’ve noticed a lot of times when I return to half-finished songs I’d written or recorded long ago, I haven’t always been the best initial judge of what’s good or bad in the moment of writing or recording.

Songs I’d forgotten about sometimes strike me as surprisingly good later on. So… clear the vault. Finish that old work. And put it out!

You don’t need to bundle it up like an album of b-sides, rarities, and unreleased songs the way your favorite artist might have done when they needed to get out of some label contract. (Those are usually pretty disappointing albums, and reveal why the songs initially stayed on the cutting room floor). With YOUR unreleased stuff, it can… stand alone (#3), refer back to a previous album (#5), or point to a collaborator (#4).

You could even release them as singles and then package them up for a future B-Sides album! (#2) Again, assuming they’re good songs.

Finishing up all this half-done stuff might give you a feeling that the slates are clean, and you’re now ready to do something entirely new.

Whether we’re talking about finished recordings or ones you’re yet to produce, there’s a lot you can do with singles. And you should explore all of these options throughout your music career. Singles are a crucial part of building momentum and maintaining interest in today’s music world.

Release your next single worldwide with CD Baby!