6 bad habits in songwriting and how to break them 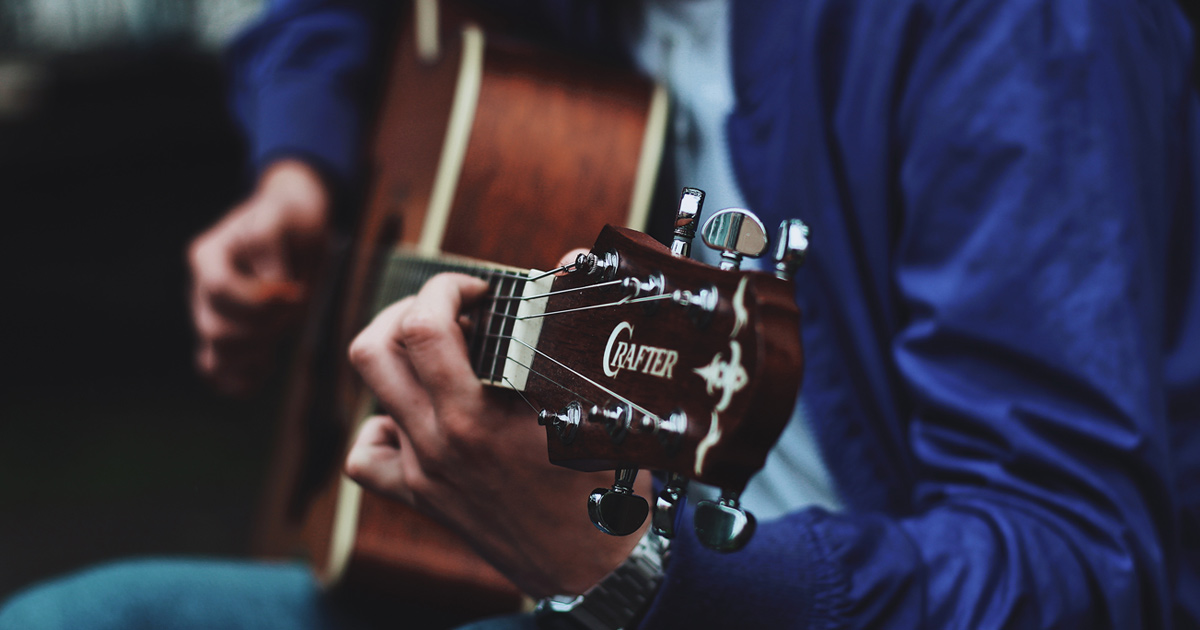 Being a good songwriter takes a lot of time and practice. While you are practicing writing songs, you will develop your routine and your habits over time. On this journey, it is possible to develop bad habits along with the good ones as well. If the bad habits are not fixed, they might start affecting your workflow.

So I’d like to talk about six common bad habits in songwriting that I see happening all around me, and I will share how to break those habits. Let’s get started.

1. Not Finishing a Song (Because “You’ll Do It Later”)

The cardinal sin, and perhaps the worst habit of a songwriter is leaving songs unfinished. We tend to write songs when we are in particular mindsets or headspaces, which unfortunately never last a very long time. So, when you are in the mindset of writing a song, whether it is 30 minutes or 2 hours, you should write as much as you can.

Once you lose that moment of focus, probably the best ideas will start disappearing. That does not mean you can’t ever find them back, but being in that headspace and having that clarity at that moment will probably mean you can write that great song in 15 minutes. So, stick with it for a few minutes more and finish the song while you are in the moment.

2. Trying to Get It Perfect the First Time

Nobody writes a perfect song the first time. In fact, in order to write a good song, you probably need to write a couple of bad songs first. The first ideas that come to us tend to be the most cliche and sometimes, the worst. In order to get to the good stuff in the bottom, you need to scrape the dirt on the top first.

This does not mean every “first idea” you have is terrible — if you are writing enough songs on a regular and consistent basis, you probably have the distinct focus to narrow down the good ideas really fast. This is why good songwriters are regular writers, and they practice by writing a lot of songs in order to hone their craft.

3. Killing an Idea Because the Song Didn’t Turn Out Well

Sometimes you might have a great song concept, but as a fully-realized song it just doesn’t pan out. That’s okay — if you are sure about that concept and it motivates you, keep writing it into different works. You’ll crack it soon enough, don’t worry.

There is nothing worse than coming up with a great song concept only to have it go down the drain because the initial song didn’t turn out well. Keep trying and try to approach the subject from a different angle. This is one of those areas where co-writing can come in handy, as different people bring different perspectives for the same subject.

4. Always Writing in the Same Place

If you only write songs on your bedroom desk, that is great, but there is a good chance that at some point you will run out of ideas if this is your only writing location. Changing your location will stimulate your brain, and consequently, your creativity.

So, if you are not coming up with any good ideas in one place, instead of agonizing over it, try changing your location! You will notice how your perspective will change.

5. Wasting a Great Line in a Bad Song

This one is similar to #3, but I think it’s important that it gets its own paragraph, because it happens quite commonly. Sometimes you write a bad song, we all do. This does not mean you have to give up on the whole song and throw it all away.

Sometimes we have a great lyrical line in a bad song. In such times, don’t fret about extracting that line and throwing away the rest of the song. You can take that line and write a new song based on it, and make sure the line gets the right treatment.

Perhaps the last and worst habit of all is to delete your scraps and throw them away. While this makes for a clean desk, it also might mean abstaining from future potential ideas. As I mentioned above, a great line might come from a bad song; save it!

Sometimes, when I get stuck with finding a new idea within a song, I revisit my scraps. And sometimes I find really good ideas in songs that I would never use! If I did not save them before, then I would never be able to complete that song. Think about it not like recycling old material, but like piecing together different parts of a giant puzzle over time.

These six habits can develop pretty fast in any songwriter, so it is important to identify and change these as quickly as possible. Being a good songwriter is also a practice of being a human being and developing your own awareness over your songs and your writing.

I hope that you will utilize and improve your songwriting habits using these six tips. Happy writing everyone!