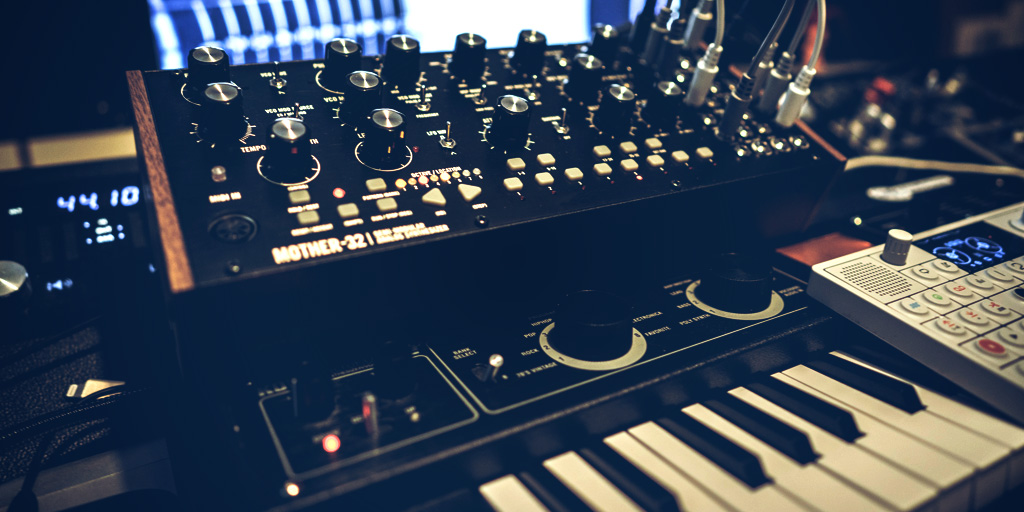 A well-produced song in the EDM genre is dynamic, colorful, and...just fun!

EDM is a genre that inspired the new waves of modern electronic music, and it continues to break barriers and energize the music industry. It’s inviting but also sophisticated - pioneering kinetic soundscapes and lively composition.

All that being said, understand that mixing EDM is a process that requires mixing engineers to think somewhat differently in terms of dynamics and structure. This article covers the important staples of the EDM mixing process. We will go through 5 common EDM mixing mistakes, making sure you avoid the pitfalls.

Every Genre is Particular

Professional mix engineers work within the realm of a few genres at most. Of course, this isn’t ALWAYS the case, but on average, mix engineers reside in a small pocket of genres. For instance, the majority of rap producers aren’t mixing americana, and indie rock producers usually don’t mix EDM.

Why is this? Why do mix engineers specialize in certain genres?

To explain, let’s pretend that mixing engineers are similar to accomplished chefs in the culinary field. French cuisine is vastly different than Singaporean cuisine. An accomplished French chef may understand the concepts of Singaporean food, but he/she cannot cook it as well as the Singaporean chef. Both chefs are proficient at cooking, yet they incorporate different techniques in their particular cuisines. These techniques are practiced and mastered to achieve results that are different from one another.

It’s the same way with mixing. Compression, EQ, FX chains, and other mixing techniques vary from genre to genre. Mixing engineers can spend years honing in their mixing chops. There are very few jack-of-all-trades mixing engineers, and focusing on specializing in a genre is encouraged.

If you’re new to mixing EDM, don’t fret. You don’t have to sell your soul and give up mixing other genres! EDM is a dynamic genre that requires a mixing engineer’s absolute attention. The many elements of the mix are micromanaged and kept balanced. There are many things to keep track of in this genre, so let’s focus on what NOT to do. Here are some common errors mixing engineers make.

Alright, if you’re not familiar with the term “sidechain,” it’s a process/effect that takes place when a compressor is triggered by an external audio source.

The common mistake engineers make is overcompensating with the sidechain compressor.

EDM is notorious for its pumping movement and dynamics. Well-versed mixing engineers will do this gracefully, adding sidechain in small doses throughout the mix. A good pumping effect feels almost natural.

Those who abuse the sidechain ruin the track. New engineers sometimes put a sidechain compressor on the master bus...this is not the definition of natural!

Choose a few polyphonic elements to affect with sidechain compression. Be graceful and articulate with where you place sidechain effects. Instead of affecting the whole track, pick the elements that take up the most space in the stereo field.

Electronic music varies when it comes to EQ and feel. Some parts of the genre are lo-fi and chill while others are bright and snappy.

The common mistake engineers make is hyping the song to a piercing degree. The mids in the frequency spectrum are attenuated and the highs are hyped.

This mistake is seen in many genres but especially in the EDM. Many EDM songs shine in the upper-frequency spectrum. Synths and drum patterns provide plenty of captivating source material that needs to be highlighted.

The problem happens when this upper-frequency source material is highlighted too much. Remember, a proper mix is balanced. When novice engineers blast highs and attenuate lows and low-mids, the track becomes brittle and thin.

EDM music should be powerful and punchy. Proper EQ ensures a solid and balanced track.

Cut out the middleman. Sell your music on your Bandzoogle website and keep 100% of your music sales. Sign up free now!

Your stereo field is the foundation upon which your track exists. Your song lives in the stereo field.

The common mistake engineers make is neglecting the importance of balancing the stereo field and providing variety.

Firstly, the stereo field needs to be balanced: mids mixed in the left and right portions of the stereo field, lows in the center, and highs on the side (standard stereo field layout). If this is done, you’re over halfway there. Another problem is that many engineers neglect their listening environment and can’t easily identify where certain elements are sitting in the mix. To solve this we recommend honest studio monitors such as the Rokkit krk 8 or the Yamaha HS8.

Once the mixing elements are in their place, add some variety. Automate interesting pan sequences and move things around! Experiment and find what works...just make sure things aren’t too noticeable. Balance is key.

Reverb coincides with the section above. It’s a vital part of the stereo field that provides ambience and variety.

Sure, reverb doesn’t have to sound natural. It can be an interesting effect that evokes change and variation. However, some engineers use too much reverb on elements that do not need it.

If the ambience of the song is somewhat dry and barren, a heavy reverb snare would sound out of place. Sometimes things need to be out of place for a creative purpose, but most of the time, it pulls the listener out of the track.

Some EDM songs can be repetitive.

And that’s not a bad thing! It’s part of the groove and charm of many songs in the genre.

However, the mixing engineer should realize this and automate effects where necessary. Many engineers focus on balance and forget that audio effects exist!

Automate delays, reverbs, distortion swells, and whatever else you can think of. If it becomes too much, pull back and find what’s appropriate.

Much of mixing is finding what works through trial and error. Many common mixing errors stem from overcompensating or being coy. Just get out there and find what works!

Nadav Biran is a music producer/Audio engineer and the co-founder of catzaudio.com a pro audio magazine focused on providing music producers with the latest pro audio news, reviews, interviews, and guides.