5 easy tips for creating and adding drama to your songs 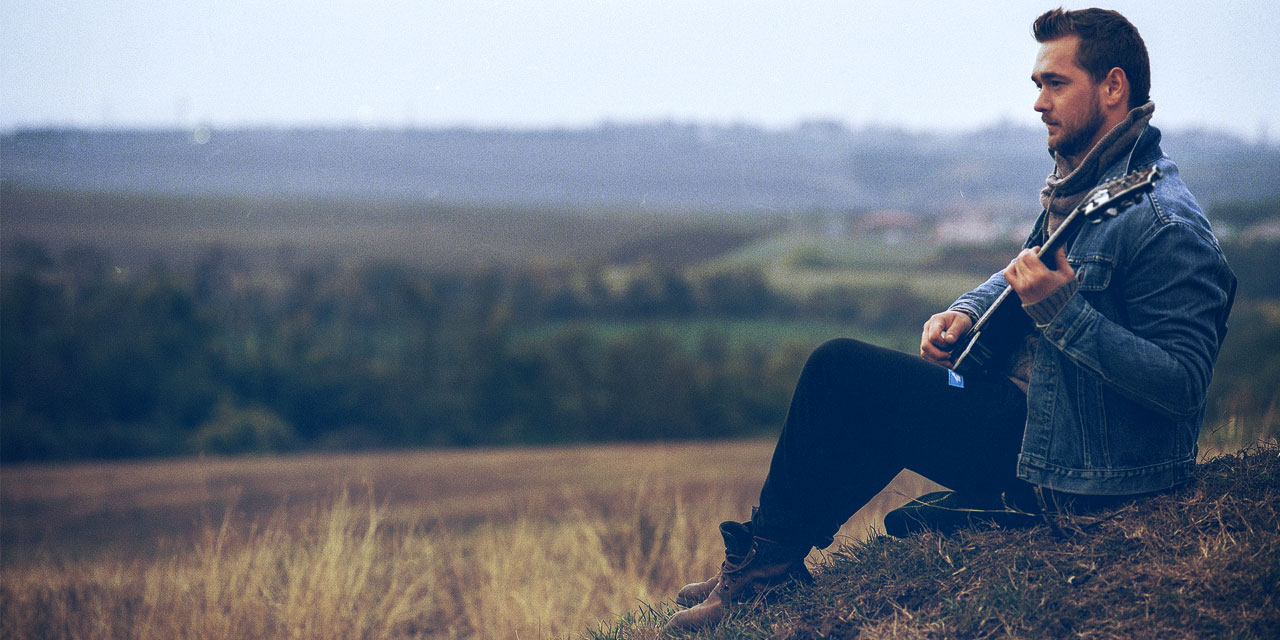 In a competitive space like songwriting, you always want to be looking for ways that your work can stand out from the others out there.

Call it your “magic touch” or simply having a “competitive edge”—either way, one great way to separate yourself is through dramatic effect. Adding drama to your songwriting will catch listeners’ attention and resonate with them, but it can also give the artist you’re writing for something to respond to, and feed off of.

In this article, I will be showing you five easy techniques you can use to add a dramatic moment to your songs and especially, how to make it memorable.

What is a dramatic moment?

Before we talk about how to add drama to your songs, let’s define what a dramatic moment is in a song. Well, it’s pretty simple. A dramatic moment is just a point in your song where something outstanding or memorable grips the listener and demands their attention. And it can happen in a variety of ways.

One thing you need to remember about songs, and songwriting, is that if you can effectively create a lasting impression in the mind of your listener, then you already have the makings of a great song. The rest can be played somewhat safe if need be.

You want something that grabs the listener and then hooks them so they start humming or nodding their head to your song. But in order to set the context for that moment, your ideas, characters, and actions need to line up and intersect. So before you can start creating a good dramatic moment in the song, you’ll need to first:

It’s like you’re writing a short story, but without all the clutter. So with all that set up in the narrative, let’s move on to the song execution.

Alright, so the first method for creating drama has to do, ironically, with silence.

It might sound cliche and simple, but it is one of the easiest ways you can add drama to your songs, pretty much right away. I see a lot of this being done today in hip-hop and EDM songs. Some people call it “the drop.”

The artist is rapping to a beat, and just like that, there is a break in the beat but the artist keeps going. After a few seconds, the beat joins back in again, but by then, you’ve stopped everything you were doing to focus in on the song. Simple, dramatic, effective.

The pause adds tension and drama to a song, allowing the listener to vibe and relate; it brings people in and captures their attention.

Just make sure that the pause doesn’t feel unnatural, or forced. You do not want a situation in which the pause sounds artificial or does not flow with the arrangement. So experiment with these to see what sounds good.

This seems at first, like the pause action mentioned above, but with a twist. Instead of dropping the beat into total silence, you stop mid-note and just hold the note for a few seconds.

Now this really adds awesome drama to your songs!

Singers with great breath control will usually just do this themselves, and hold their note for as long as they can. Stopping in the middle of a word can also have a similar effect. But it doesn’t have to be executed only by voice, use any instrument you like.

Like the pause action mentioned above, you want to experiment with your songs and see what works for you—depending on certain factors, holding a note may not always retain dramatic intensity.

instrument or sound effect to the mix; at the perfect moment, of course.

When the listener hears a new instrument being added into the song arrangement, they can’t help but take notice, and if it’s done with aplomb, it’ll leave a lasting impression.

Most times, the simple introduction of certain instruments such as horns, violins, or synths usually works the magic for me. But, which instrument you decide to introduce will obviously depend on the specifics of your song; the instrumentation, the action, the vibe, and the narrative details.

4. Turn up the volume

Trust me on this, you can instantly go from 0 to 100 and add more drama and tension by cranking up the volume in your songs. But it isn’t always a mixing situation.

Most singers do this very well when they go from singing at a moderate volume to screaming in their songs at the same tempo. If your guitarist can access gain changes with a pedal or amp settings, they can easily turn it up with the tap of their foot. Instant drama!

And it doesn’t only have to happen in one dramatic moment either. Using wide dynamics between sections like a soft verse and a loud chorus, and alternating between, will add anticipated drama throughout your song in the ears of your audience.

Another way you can do this is by changing the tempo of the song. When you change the tempo—either up or down—what happens is that it causes a reaction in your listener, based on difference. You notice a difference, and you can’t help sit up and pay attention.

Finally, you can use something called a “breakdown” to add dramatic effect to your song.

You could call it a drum solo, but some of the most dramatic uses of this are just continuations of the beat, unaccompanied by anything else—like the “Amen Break” for example.

One way to get your listener to really pay attention is to include a powerful lyrical line or hook either right before, or right after, the drum break. Whatever the singer sings in that moment, will be locked in their brain for hours, and it will make sure that your dramatic moment hits home.

Creating and adding drama in your songs will definitely separate your songs from the thousands of songs out there, but you need to get it right. Go ahead and start practicing right away! The techniques and tips mentioned in this article will ensure that you’ll leave your audience in anticipation every time they hear your songs.

Create your own songwriter website that’s mobile-ready and easy to update anytime! Build a website with Bandzoogle now.

Uche Ibe is a passionate singer and blogger at www.welovesinging.com. He enjoys teaching people how to sing and helping them become better singers. You can connect with him by visiting his blog or sending him an email.