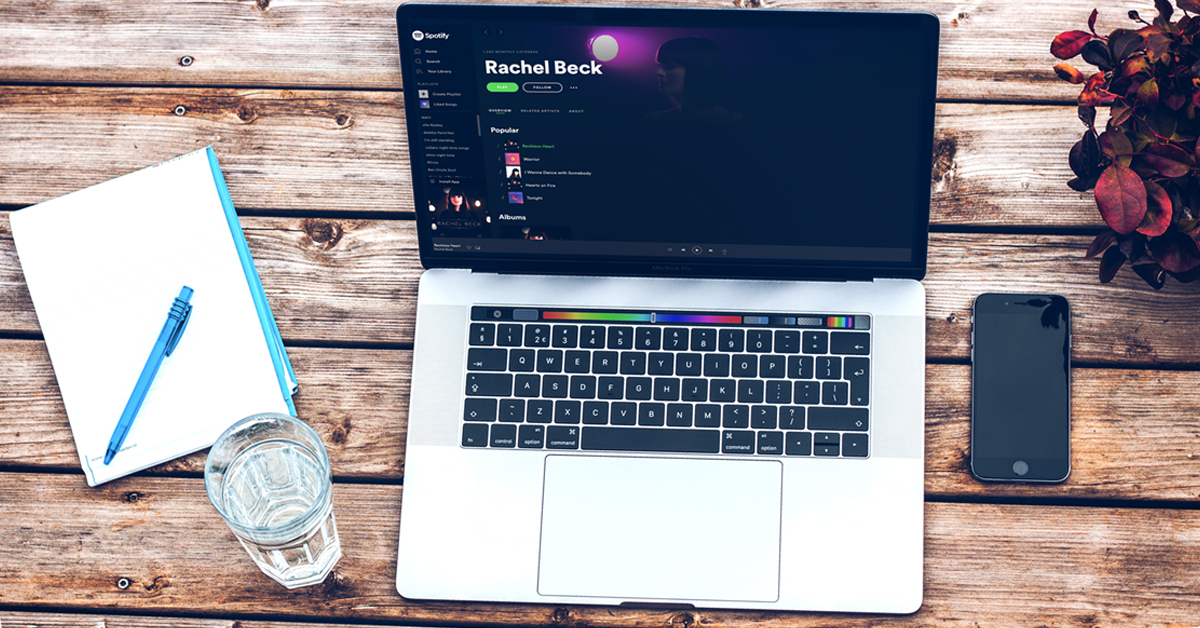 Indie artists invest a significant amount of time and money into releasing music. Album, EP, and even single releases are huge undertakings that, when done right, can attract new fans, create exciting buzz, and generate multiple streams of income for you.

But there are also tons of pitfalls along the way that can lead to dropped sales, missed opportunities, and annoying regrets. And sure, there isn’t exactly a tried-and-true formula for nailing your music release every time, but there are mistakes you can easily avoid—and I’d love to talk about those today.

Here are the three biggest mistakes I see artists making throughout the release process, and how to avoid them so your release will be fruitful, rewarding, and enjoyable, every time.

1. Thinking that fanbase-building happens after the release instead of during

In the old Music Industry model, labels would consider album marketing as one extended event; the album launch marking the beginning of the promotional cycle. The label would choose one lead single and promote that to radio. The radio airplay would introduce new listeners to the artist. If the single caught on, listeners would then go out and buy the single and oftentimes, if they became big enough fans, the full album.

If the first single was at least moderately well-received, the label would then release subsequent singles to radio to attract new fans and drive further sales of the album. The entire purpose of releasing singles was to boost album sales—and all PR efforts were centered around the album as the core.

But since streaming has become such a pivotal part of the music business, the old model has been turned on its head.

Indie artists now have unprecedented access to their fans directly, and very little need for a middleman with generational connections in radio and media. Streaming and social media have thus leveled the playing field.

Releasing singles to streaming platforms provides a perfect runway for the eventual album release to “take off.” The release of each single, now strategically placed before the full album or EP, is an opportunity to both attract new fans and generate PR leading up to the full release.

Radio and streaming both allow fans to discover new music, but the digital landscape creates so much more potential for real fan “stickiness”—via analytics, social channel following, playlist marketing, newsletters, targeted ad campaigns, etc. The ability for artists to gain direct access to their fans in order to feed them announcements in succession is more powerful than ever.

With all these incredible free tools, it would be foolish not to take advantage of them. Releasing multiple singles before the album or EP offers more points of discovery for new fans and more opportunities to get press, playlist, and podcast features and to create content for social media. Once the album or EP comes out, there will now be more fans to buy it, share it, and attend shows to support it.

Check out: The Complete Guide to Selling Your Music Online

2. Focusing on only one aspect of the release strategy at a time

The fact that artists can now easily release their own music is both a blessing and a curse.

We discussed the blessing above—that new artists can independently take care of their own distribution and PR, without the help of a label. But how can this also be a curse?

Well, without a label, an artist is left to handle all of the aspects of their release—tasks that used to be handled by multiple, specialized departments—on their own. And we’re talking a 12-month period plus about 2-3 months afterwards when one takes into account production, manufacturing, and proofing (not to mention creating merchandise to accompany the release).

But the worst part isn’t that the artist is responsible for all these tasks, it’s that they’re only one person and all these tasks have their own timelines. They’re going to have to manage a few things at once, which means staying organized and perhaps even assembling a team to help out, so they don’t miss crucial deadlines along the way.

For example, if an artist is entirely focused on the recording and marketing of their work, but neglects to book any shows to support their release, the momentum will quickly fizzle. Booking individual shows, let alone an entire tour, takes months of lead time; by the time that artist is able to prioritize it, it’s too late.

To avoid this mistake, an artist must map out a clear timeline for each of the eight main focus areas during their release season (outlined in the next section).

Build a professional website in just a few clicks where you can sell music commission-free! Sign up and sell music with Bandzoogle now.

3. Not creating a comprehensive timeline for the season of releases

Nobody can just magically keep eight areas of focus on track and moving forward without mapping them out. In order to successfully multitask and bring this project to life, an artist needs to constantly reflect back to where each sub-project is at in its timeline.

The eight areas of focus during an artist’s 15-month release season are:

Because there are so many areas of focus, each with multiple moving parts and personnel involved, it is imperative that artists create an all-inclusive timeline to make sure they stay on top of what needs to be done when. It will also make it clear what personnel need to be brought on board and when, and how to manage their progress.

An all-inclusive 15-month timeline will guarantee an artist won’t miss crucial deadlines and steps along the way. It will also provide the satisfaction of checking items off of a list each week, reducing overwhelm and overall anxiety throughout the project. The truth is, you only get one chance at each new music release, so make the most of it.

Bree Noble is a music marketing & business coach, best-selling author of "The Musician's Profit Path", recognized speaker, and award-winning podcaster. As founder of both Women of Substance Radio and The Female Entrepreneur Musician, Bree is a champion and to-to resource for female Indie artists in all genres.

Posted by Jamsheed Master
Spotify will only add previously unreleased music to their playlists. So sort that out before release.